Utah quarterback Charlie Brewer was benched in Saturday’s loss to San Diego State, and it turns out that will be the last game he plays with the program.

Brewer left the Utah football team, according to Josh Newman of the Salt Lake Tribune. The school said in a statement that Brewer “has decided to move on and we wish him the best.”

Brewer, a senior, was replaced by sophomore Cameron Rising during the third quarter of Saturday’s eventual overtime loss. Utah’s offense had punted seven times, and Brewer had thrown one interception to that point. Rising threw three touchdown passes, including one with 16 seconds left, to force overtime.

After the game, Utah head coach Kyle Whittingham said he felt the Utes “needed a spark.”

“We have an excellent quarterback in Cam Rising, who’s the No. 2 guy, and why not give him a shot? He’s worked hard in practice, as hard as anybody else. He’s prepared the right way and I had no doubt in my mind he was ready to play, because that’s the type of kid he is. Given the circumstances, he deserved that opportunity.”

A depth chart that was released on Tuesday listed Rising as Utah’s starting QB and Ja’Quinden Jackson as No. 2.

Brewer was a four-year starter at Baylor before transferring to Utah. He was eligible to play immediately as a graduate transfer, and there were extremely high expectations surrounding him when he joined the Utes. There was concern over the concussions he suffered at Baylor, and some felt at the time that he should give up playing.

It’s unclear if Brewer plans to enter the transfer portal or give up football altogether. 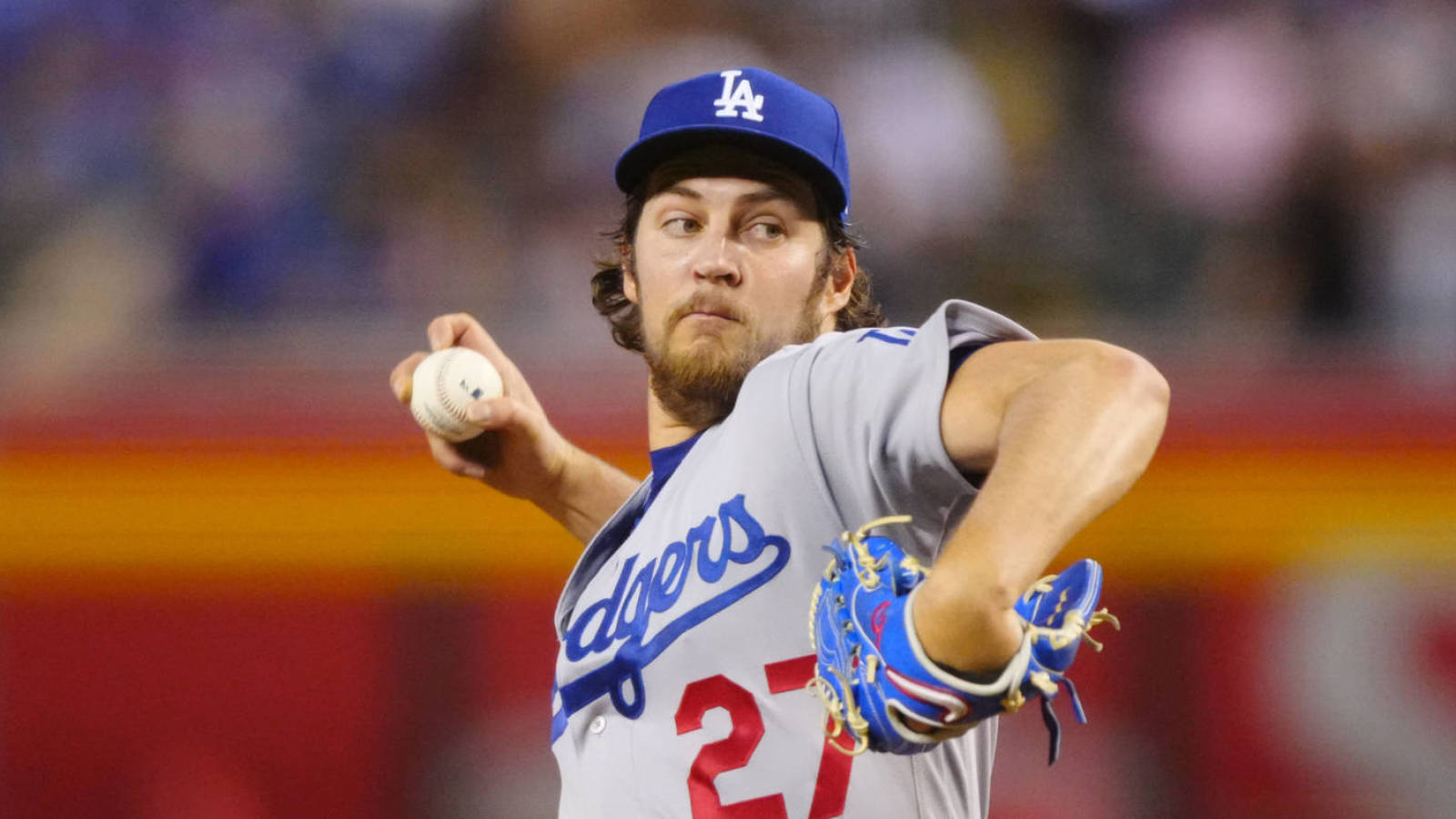 Shane Bieber is striking out batters at an absolutely historic clip