The next documentary in the SEC Storied series is “Vandy Rolls,” the story of Vanderbilt University’s path to the 2007 NCAA Championship in women’s bowling, the school’s first national title in any sport. The 30-minute film debuts on Monday, April 12 at 9 p.m. ET.

For the 2004-05 season, the Vanderbilt women’s bowling team was formed with existing students, who responded to flyers posted in the school newspaper and throughout the halls of the university, and coached by a member of the Vanderbilt baseball staff, John Williamson. The Commodores’ record in that first season was 12-69.

After three years building the program and recruiting student-athletes who bought into Williamson’s “winning both ways” mentality of success both on the lanes and in the classroom, the ‘Dores defeated Maryland Eastern Shore in the finals of the 2007 National Collegiate Women’s Bowling Championship. The squad, which averaged a 3.50 GPA, was led by tournament MVP Josie Earnest, whose two strikes in the 10th frame sealed the historic win.

The film, directed by award-winning filmmaker George Roy, features interviews with Williamson, Earnest – who is now the team’s associate head coach, the late David Williams – Vanderbilt’s Vice-Chancellor and Athletic Director from 2003-19, former Vanderbilt administrators Brian Reese and Rod Williamson, and many former women’s bowling student-athletes who built the program from the ground up.

“‘Vandy Rolls’ is a really fun, but significant film,” said Roy. “Since it is a story that was largely unknown, it was really cool to shine a light on a group of tremendously inspiring young women, who came to together to defeat the odds while making history for Vanderbilt University. It was a joy to tell their story, and also a pleasure to spend so much time with these smart, impressive young women.”

Roy is a three-time Peabody Award-winning filmmaker. The Curse of the Bambino, Broad Street Bullies, Hitler’s Pawn, Mantle, Fists of Freedom, and the When It Was a Game trilogy are among his twenty films for HBO Sports. He also has directed and edited numerous films and programs for SHOWTIME, CBS, A&E, FOX, and ESPN. Former founding partner of Black Canyon Productions and Flagstaff Films, he has been honored with five Emmy awards.

“It was a pleasure to capture the story of Coach John Williamson, who knew very little about bowling before taking the reins of the first-year team in 2004,” Roy noted. “John is a filmmaker’s dream…a humble, soft-spoken, unassuming character, but one with the heart of a champion who defied the odds.”

Williamson, the only coach in Vanderbilt bowling history, just led the Commodores to the program’s 40th tournament title and its third conference crown in six years. VU will look to compete for its third NCAA title when they participate in the 2021 National Collegiate Women’s Bowling Championship – with the championship final live on ESPNU at 7 p.m. on Saturday, April 10 – the weekend before “Vandy Rolls” debuts.

Films launched the SEC Storied documentary series in September 2011, presenting fans the opportunity to explore the rich athletic history of the Southeastern Conference. From extraordinary athletes and coaches to defining games and moments, the series has featured films that focus on the SEC’s recent and more distant past, including one of the most-viewed documentaries in ESPN history, The Book of Manning. In 2015, SEC Storied received its first two Sports Emmy nominations for both “Outstanding Sports Documentary” and “Outstanding Music Composition/Direction/Lyrics” with the film It’s Time: The Story of Brad Gaines and Chucky Mullins. 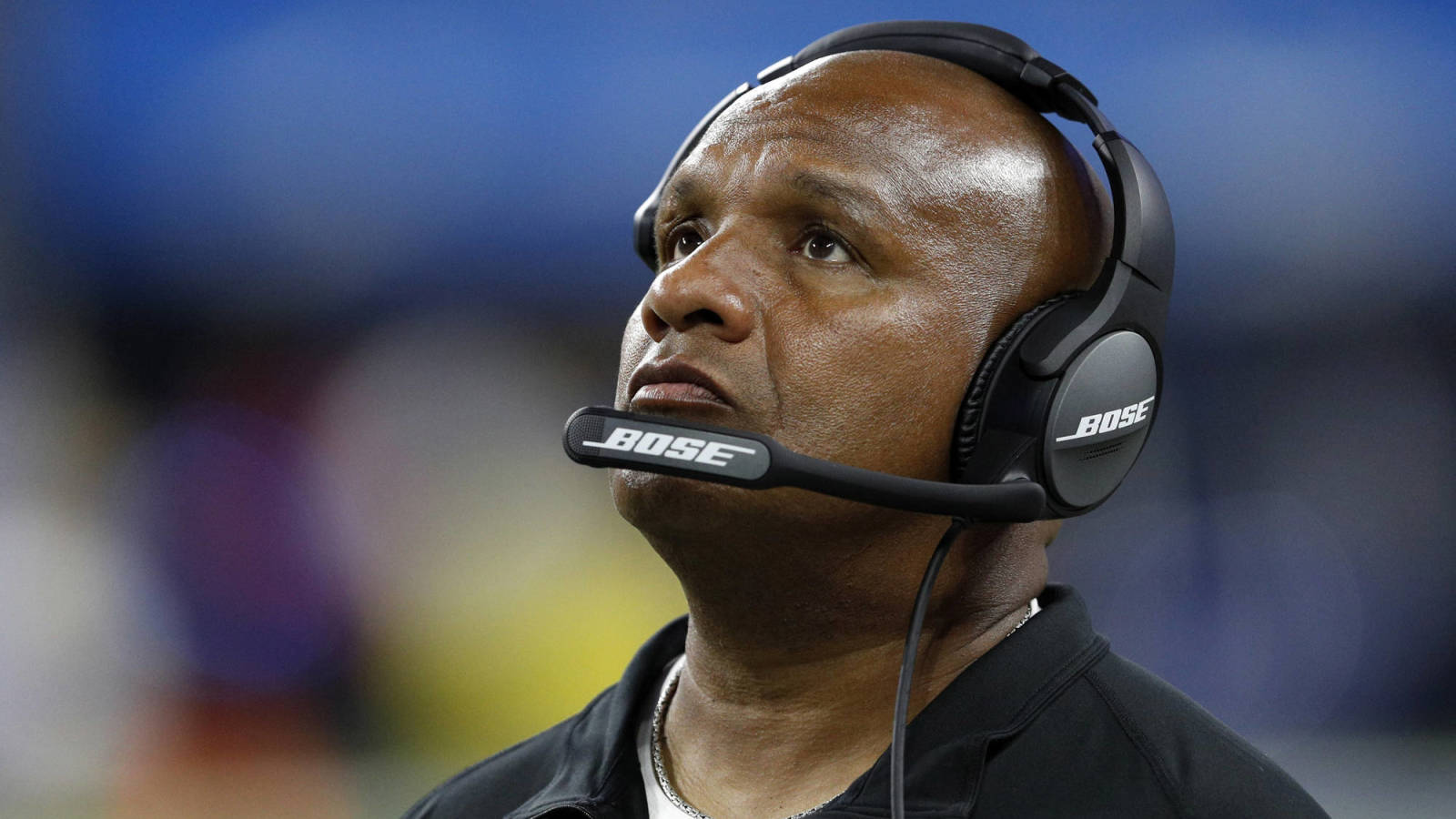 IPL 2021 Auction: Sandeep Lamichhane sold to abc for efg; Here is all you need to know 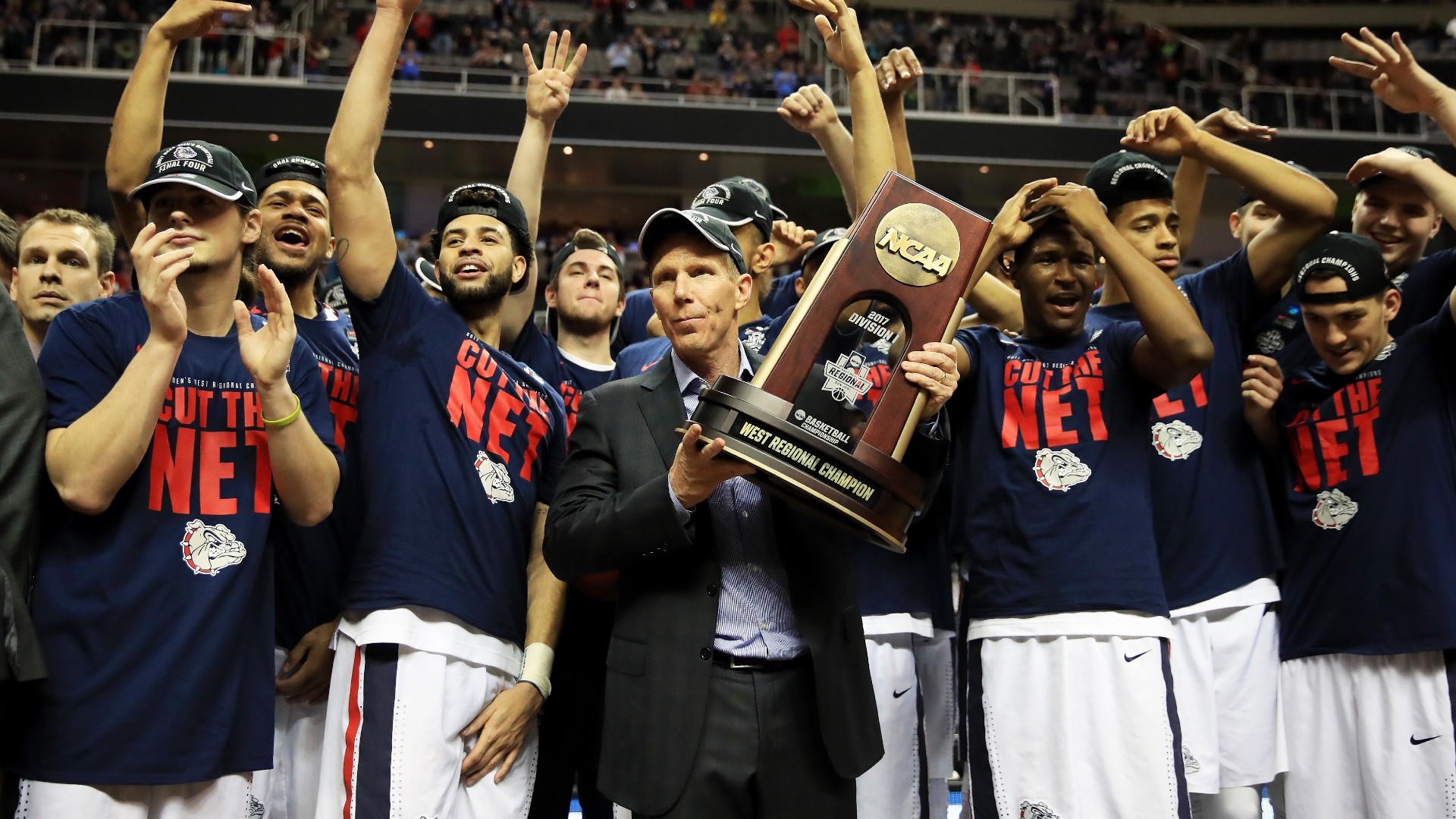 Where is Gonzaga located? A geography lesson & more FAQs about the college basketball powerhouse