Pressed to stage the 31st Southeast Asian Games (SEAG), Vietnam organizers made the commitment on Monday to open the 11-nation sports fest not later than the middle of May next year.

Though no exact schedule was announced during the online meeting of the SEAG Federation, Philippine Olympic Committee (POC) president Rep. Abraham “Bambol’’ Tolentino said Vietnamese organizers were amenable to any date for the opening ceremony in mid-May.

It was an agreement reached after the body talked to the next host, Cambodia, to relent on having the Vietnam edition staged on May 5—exactly a year before the Cambodians host the 2023 version.

“The Cambodians wanted to have at least a year’s window for them to prepare,’’ said Tolentino. “They initially wanted the opening ceremony to be on May 5 or earlier.’’

Hosting the SEA Games for the first time, Cambodia will hold the 2023 edition in Phnom Penh.

Originally set from Nov. 21 to Dec. 2 this year, the Vietnam SEA Games in Hanoi was shelved by its government due to the raging COVID-19 health crisis in the region.

Calendared in the Hanoi Games are 40 sports, including 520 events.

Team Philippines is the defending overall champion after dominating the 30th SEA Games in 2019, where 54 sports were played with 530 gold medals given away.

Tolentino explained the Philippine delegation will fly to Vietnam in batches depending on the schedule of events since the proposed opening ceremony schedule would come three days after the national elections on May 9, 2022.

The POC earlier forwarded to Vietnam an entry by number of 626 athletes from 39 sports. INQ

KKR vs RCB in IPL 2021: 5 big matchups to witness as Virat Kohli & Co return to action- check out 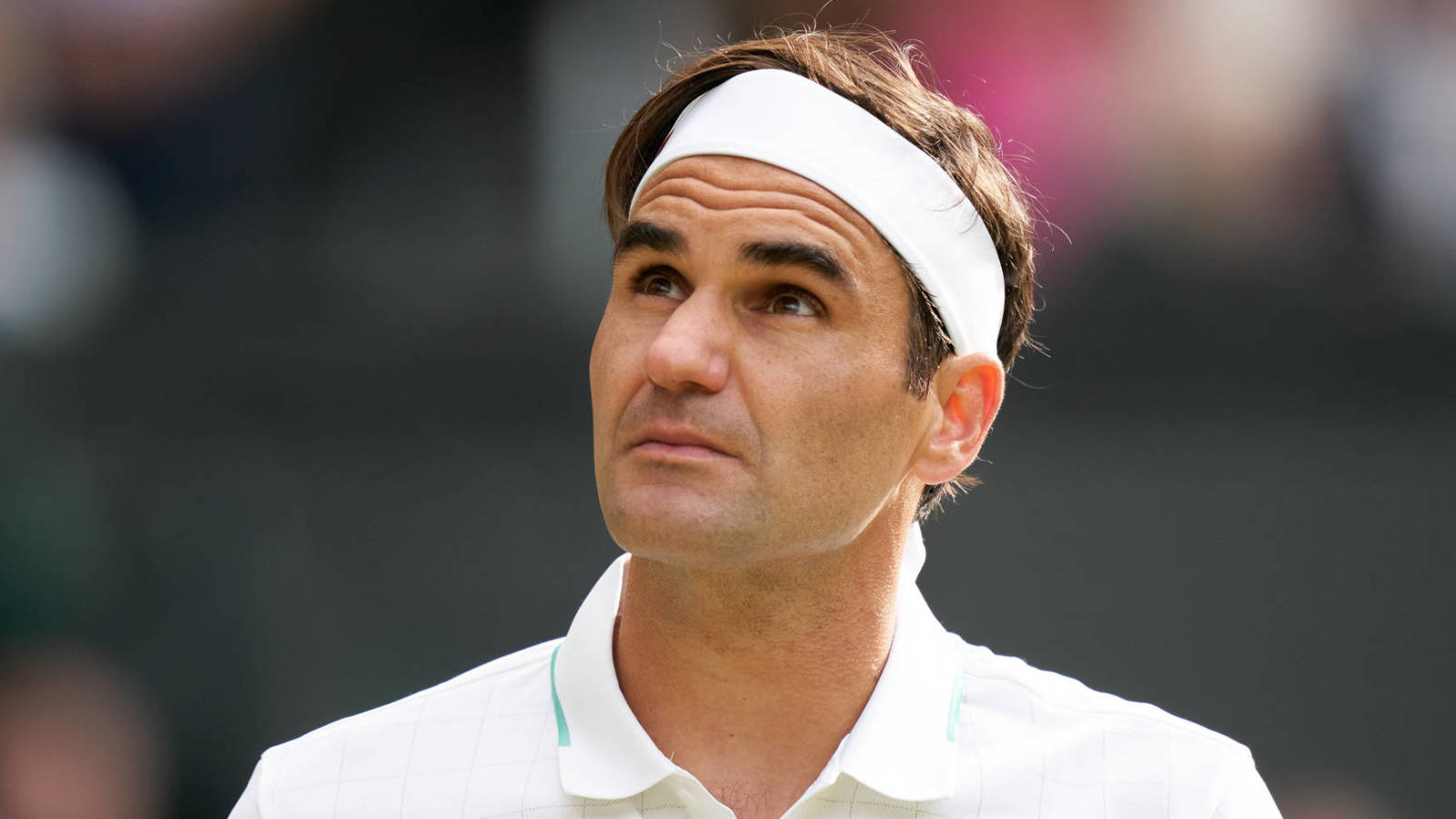 Swiss tennis star Roger Federer to undergo third knee surgery, will be out ‘many months’