Leading from the front, Krunal scored an unbeaten 127 runs to guide Baroda home in their last group match. The 29-year-old smashed 20 fours and a six in his 97-ball innings. Besides this, Krunal also did well with the ball, picking three wickets in his previous match.

Pandya back in form ahead of IPL 2021

It was important for Krunal to be back among runs. He is likely to play ahead of New Zealand all-rounder James Neesham. The latter struggled to perform in the last IPL season.

Krunal Pandya had failed to impress with the bat in the last edition of IPL. He managed only 109 runs in 16 matches at an average of 18.16. The left-arm spinner, too, had scalped only six wickets in the IPL 14 season. Krunal had failed to do well for MI in the second successive season.

It was a big move by Mumbai Indians to retain Krunal ahead of the IPL 2021 auction. He was bought for a huge price-tag of Rs 8.8 crore in 2018, becoming the highest-paid uncapped player of the season. The Mumbai-lad was criticized by cricket pundits and fans after he failed to deliver with bat and ball. But the Mumbai Indians franchise showed complete faith in the all-rounder.

When it comes to the bowling department, Mumbai Indians had only two good spinners, Krunal Pandya and Rahul Chahar heading into the IPL 2021 auction. But they had a below-par season in the previous edition of IPL. The team definitely needed a good spinner. They filled the void by buying Piyush Chawla. 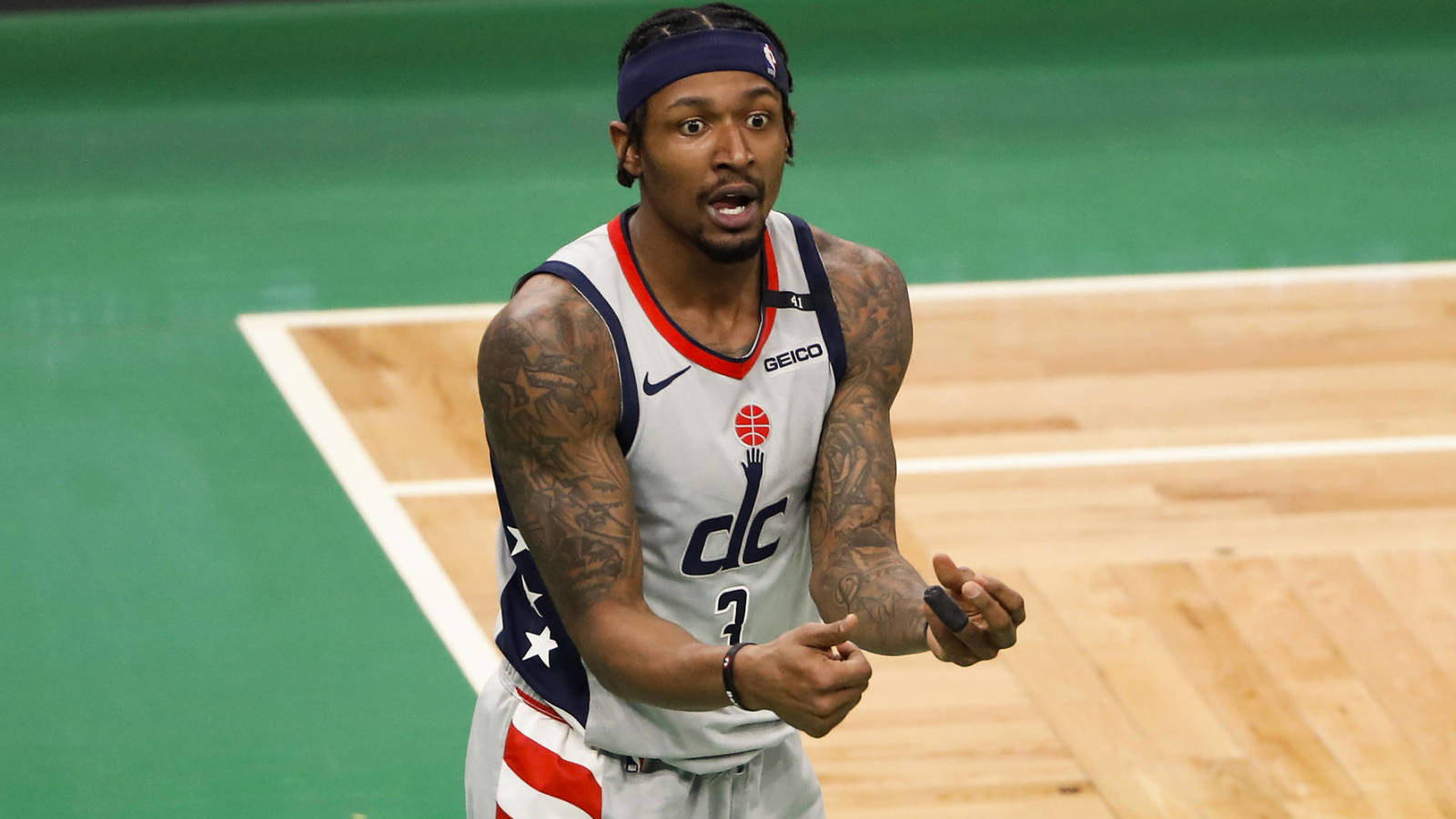 What every NBA team should focus on at the trade deadline 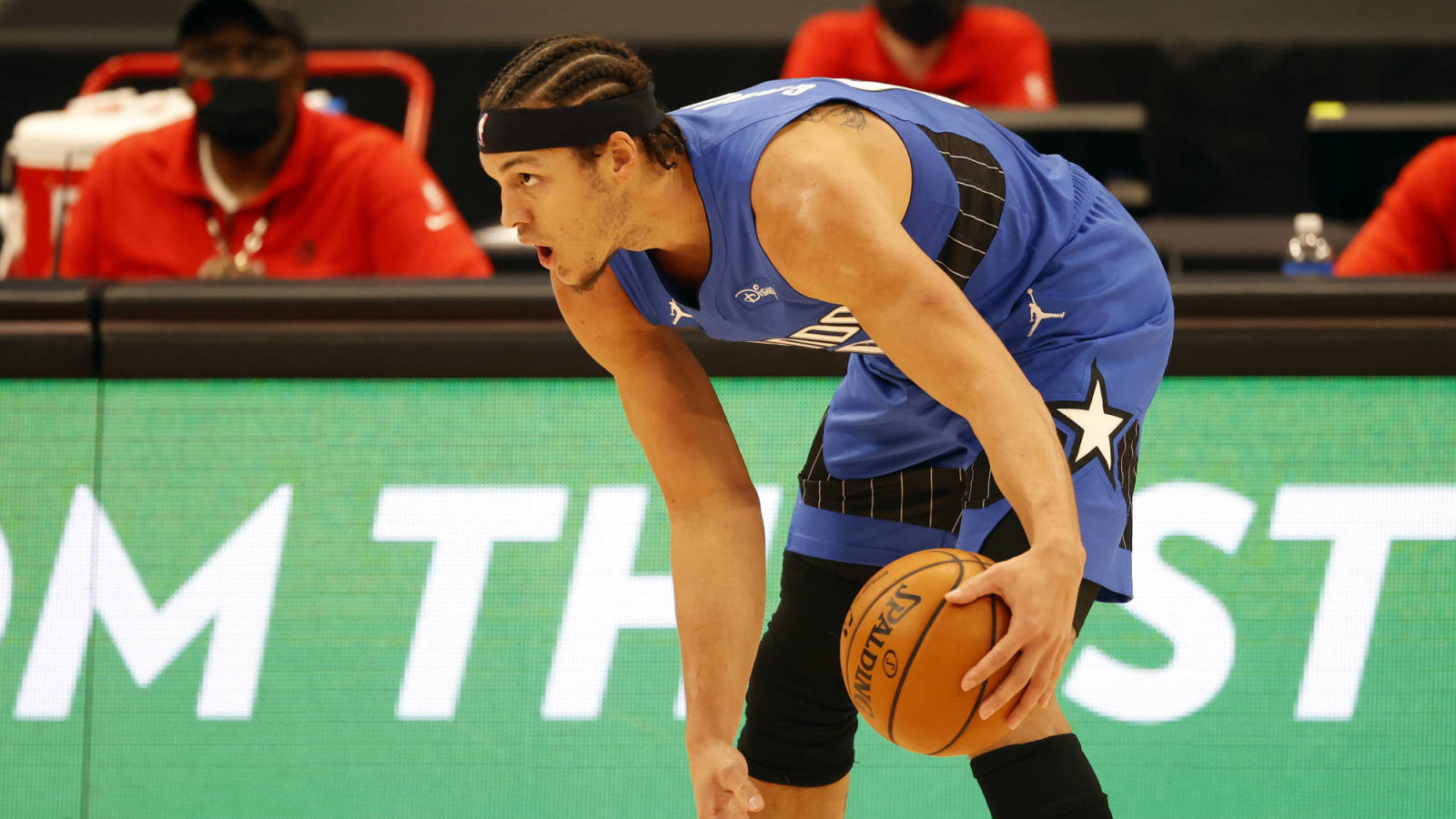