Virat bats for rotation policy: Ahead of the 4th Test match, Indian captain Virat Kohli strongly endorsed the “adoption and continuation”  of the “rotation policy” in Indian cricket, saying it gives everyone a break, keeps them fresh and the game gets exciting with the pool of talent and bench strength truly tested.

“I totally agree with the idea of rotation policy. Everyone needs a break. It keeps us fit and excited otherwise it gets monotonous. During the bio bubble, bench strength becomes important.

It’s about combination, getting a strong and balanced side. The batsmen and the bowlers. We need someone like Jadeja’s experience. Someone like Kuldeep Yadav must be considered in Test Cricket despite the fact that we have the likes of R Ashwin and Axar Patel. He brings in variety,” Virat said this during a media conference from Ahmedabad.

On who will replace Jasprit Bumrah who has taken a break from the test in the playing XI, Virat chose to keep cards close to his chest saying the decision will be taken after seeing the condition and the pitch on Thursday morning.

Indian cricket team captain Virat Kohli also took a swipe at England, detractors and critics alike, Indian cricket team captain Virat Kohli said there was too much noise about spinning pitch which was an unfair criticism, adding the reason for Team India’s success was refraining from cribbing all the time and it was important to win a test match and not play to entertain for five days.

“Do we play for a win or to entertain the critics for a five day Test match? Our prime focus is to win the Test and we don’t pay much attention for the duration of the gameWe have success everywhere. The reason for this is that we never crib about anything. We don’t crib about conditions, We don’t crib about pitches or the colour of the ball. I think there has been too much noise and too much unfair criticism by a section of people. Why so much criticism if the game finishes in 2 days. We also got out in New Zealand in 2 days. Then there was no criticism. Why now? I won’t answer the question about what a sporty wicket is and I would like such a question to be posed in the England and Australia tour,” Virat observed. 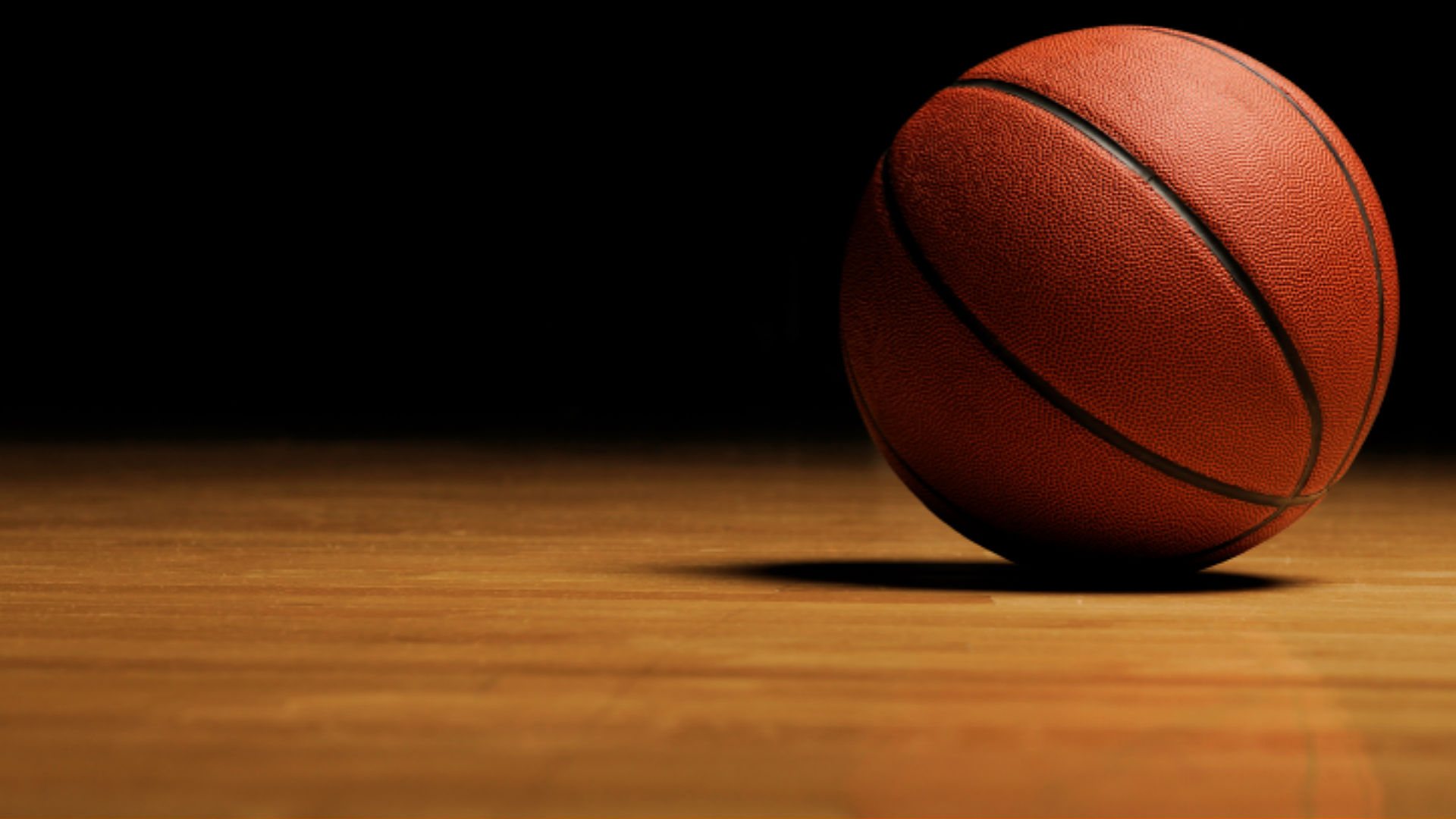 IND vs ENG LIVE: Coach Ravi Shastri also out of 5th test, will stay in quarantine for 14 days 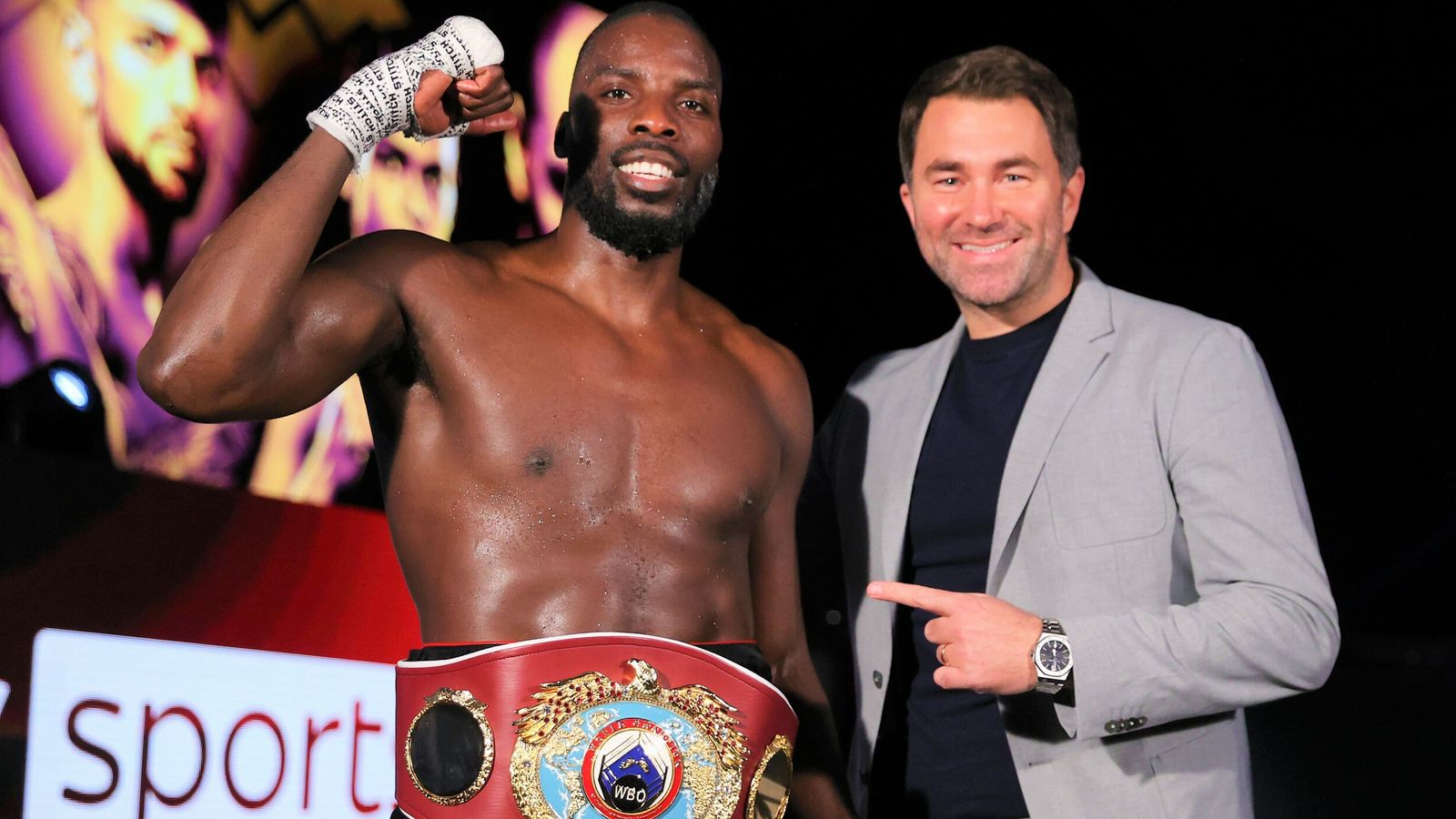