Three Asian badminton tournaments have been delayed indefinitely while two others have been shifted to new dates due to coronavirus-related disruptions, officials said Friday.

The Malaysia Masters, the Indonesia Masters and Indonesia Open have been postponed with no new dates yet set, said the Badminton World Federation.

The Malaysia Open, previously due to take place from late March to early April, has been shifted to May 25 to 30.

The Singapore Open, previously scheduled for April, will now happen from June 1-6.

The Olympic qualifying period for the Tokyo Games will now close on June 15, with the last tournament counting for qualification being the Singapore Open.

The 2020 badminton calendar was thrown into chaos due to the virus.

Three tournaments took place in consecutive weeks in Bangkok in January, in a bid to kick-start the world tour. 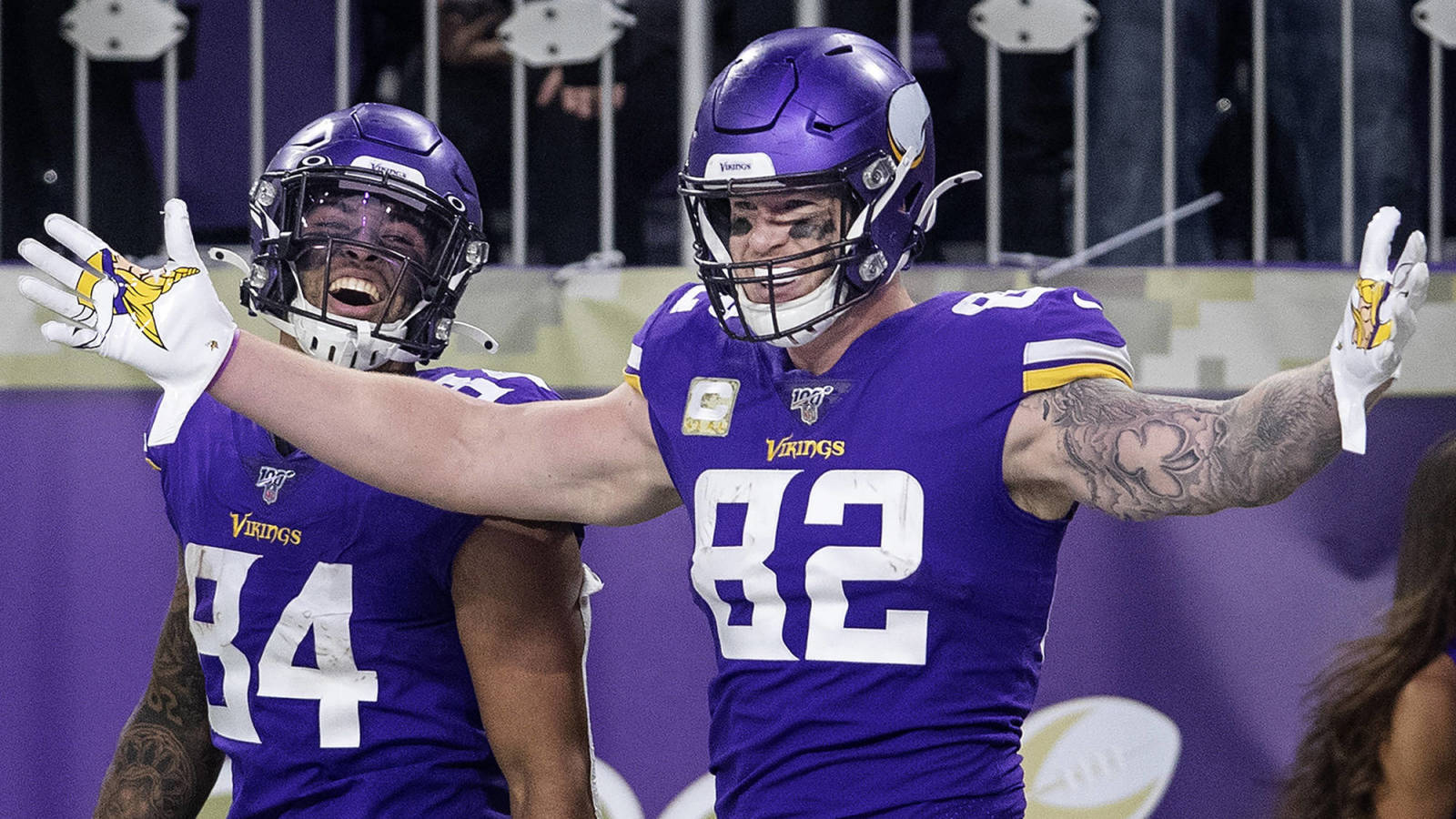