Coverage of the Vitality Netball Superleague continues on Sunday with Round Three; four back-to-back matches will be streamed on the Sky Sports YouTube channel, starting at 12pm with Surrey Storm against Leeds Rhinos Netball

Loughborough Lightning edged out a thriller against Wasps Netball, while Saracens Mavericks beat an injury-hit Leeds Rhinos on Monday night at Studio 001 in Wakefield.

The conclusion of the opening weekend of Vitality Netball Superleague saw fans treated to two tense and tightly contested matches.

Now, all 11 teams in the competition will have a chance to process their first contests of the season, before they return to action on Sunday and Monday with Round Three of the competition.

Lightning edge Wasps in another classic

Over the years, the rivalry between Loughborough Lightning and Wasps Netball has developed into a superb one and both teams delivered another thriller on Monday night.

Wasps went into the fixture off the back of a flier against Severn Stars, while Lightning were narrowly on the wrong side of the result against Team Bath Netball.

Both head coaches had decided to stick with the same starting sevens, and both knew that this contest had the potential to go down to the wire.

Despite conceding an early centre pass and going 3-1 down, Lightning stayed cool and reeled their rivals back in during the early exchanges.

Eight minutes in, Iona Christian inspired the two-time champions to edge out in front again. As the ball was going out of court in the goal third, Christian’s stunning save kept it in play and then, she followed it up with a beautiful direct ball into Katie Harris a few moments later.

However, Lightning stayed focused and determined in their work. They kept it tight to trail 13-11 at the first pause, and then won the second quarter 11-10, assisted by the firepower of Jas Odeogberin in defence and their ability to find Mary Cholhok well.

With the game balanced at 23-22 in Wasps Netball’s favour at half-time, the message from captain Sophia Candappa was for Wasps to stick to their game plan, while Nat Panagarry wanted her Lightning side to learn from their mistakes on Sunday and handle “the pressure cooker” correctly.

Even the third quarter, which is so often known as the ‘championship quarter’, still couldn’t separate the two teams.

Instead, outstanding positional battles continued including Sam May doing her utmost to disrupt Rachel Dunn, and Beth Cobden and Candappa going hammer and tongs against each other.

Mel Mansfield decided to introduce Gezelle Allison at GA just before the final pause, and as the last quarter played out, both outfits gained and gave away turnover ball.

With a minute to go the scores were locked at 42-42 and again at 43-43 with 39 seconds left on the clock. Off the back of a final Wasps’ centre pass, Lucy Parize stepped up for Lightning and forced what would become the match-winning turnover.

With Cholhok’s presence in the circle, she secured the goal and with the benefit of it being their centre pass, Lightning duly worked it around and were able to secure a memorable 44-43 victory.

Saracens Mavericks made it two victories from two on the opening weekend with a 43-39 result against a determined and injury-hit Leeds Rhinos Netball.

After the highs of a maiden victory on Friday night, Rhinos’ Dan Ryan earmarked this contest as “a big challenge” and Rhinos attacked their more-experienced opponents from the word go, with Vicki Oyesola producing key turnovers.

As was the case in the opening match of the night, both teams played at a great tempo and neither let the other get away from them.

Jade Clarke and Sasha Corbin set the tone for their respective teams in the middle, while the much-anticipated contest between Donnell Wallam and Razia Quashie simmered nicely.

After finding their flow, Rhinos were hit by injuries in the first and second quarter. Tuaine Keenan had to leave the court and make way for Paige Kindred, while Wallam departed with what looked like a painful forearm injury in the second.

The result of Wallam’s departure was Sienna Rushton entering the mix at shooter and a distressed-looking Wallam watching on.

Meanwhile, Mavs had also decided to change their shooting options and they moved Kadeen Corbin out to GA, with Britney Clarke taking her place at shooter in order for Corbin to create sparks around the court.

It remained tight though, with Mavericks holding a 22-20 half-time lead and a 33-31 advantage at three-quarter time.

In the final quarter, Kat Ratnapala’s side looked to capitalise on the disruption Rhinos had felt (which included Fi Toner leaving injured in the third quarter) and as a collective, they used Britney Clarke’s presence in their circle well.

However, the Rhinos didn’t buckle under pressure and instead continued to ask questions of their opponents. Ultimately, though Mavs maintained the slender buffer that they had created and finished the evening on top.

Sports is your home of netball. The Vitality Netball Superleague continues on Sunday with Round Three and four back-to-back matches available to watch on the Sky Sports YouTube channel from 12pm. 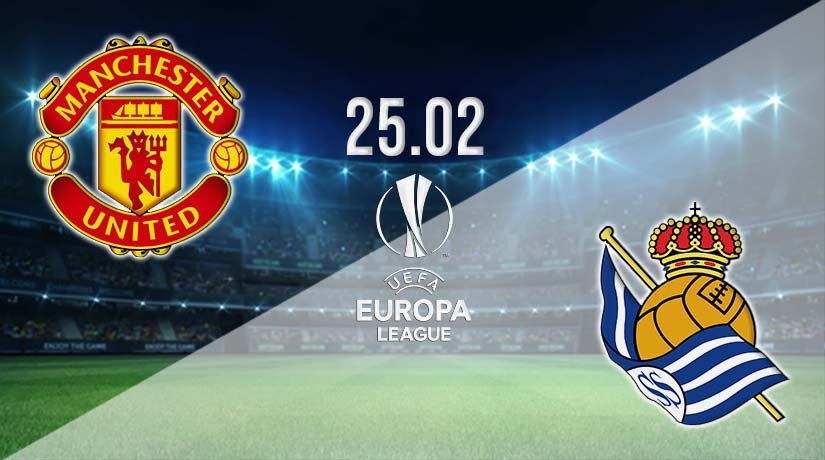 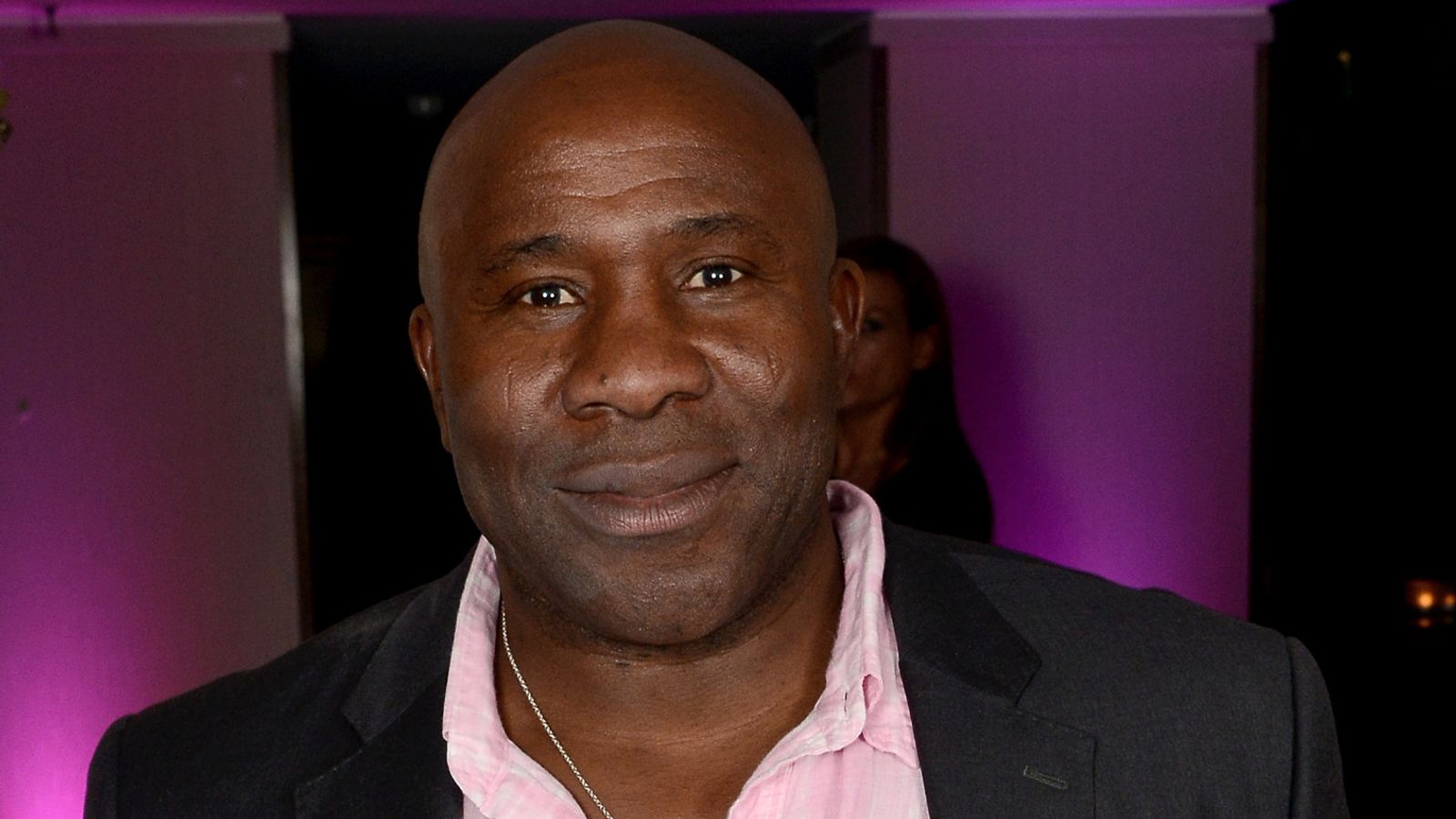