To conclude NBA Opening Night on Tuesday, fans will get a treat with LeBron James and the Los Angeles Lakers hosting Stephen Curry and the Golden State Warriors. These are two of the most entertaining teams in the Western Conference and the league, so it’ll absolutely be a treat to start the 2021-22 season with a battle between them.

Curry and Golden State won’t have their full complement of weapons, namely with Klay Thompson not being able to play just yet. James Wiseman and rookie Jonathan Kuminga are also on the injury report. As for the Lakers injury report, they’ll be without sharpshooter Wayne Ellington on Tuesday while Talen Horton-Tucker and Trevor Ariza are both out for extended periods of time. Malik Monk, however, is expected to play.

This should be a great way to end the NBA Opening night festivities and we have you covered with everything you need to know to soak in all the action.

What channel is the Warriors vs. Lakers NBA game on?

Warriors vs. Lakers, as well as the rest of the NBA Opening Night games on Tuesday, Oct. 19, can be seen on TNT. Check your local listings for the exact channel number with your provider.

Playing at home, it’s no big surprise that LA is the betting favorite for the season-opener between these two teams, especially after going 2-1 against Golden State a year ago. With the Warriors still not having Thompson back in the fold and even with the unknown of how the Lakers will gel with their new-look roster, the safe bet is on Los Angeles.

As for the total, the under is the safer play for an early-season game, especially with LeBron and company still likely working out some of the issues of having a newly constructed roster.

Make your picks via WynnBET

The Warriors vs. Lakers live stream can be seen on FuboTV, a television streaming service that is available for a 7-day free trial for new subscribers. There is also the option to stream via the Watch TNT service, though you’ll have to log in with a cable or satellite subscription to access the full game. Should you need other means, the game may also be available via the NBA streams subreddit community.

Arch Manning reveals his leader after visits to Texas, Georgia, Clemson and Alabama 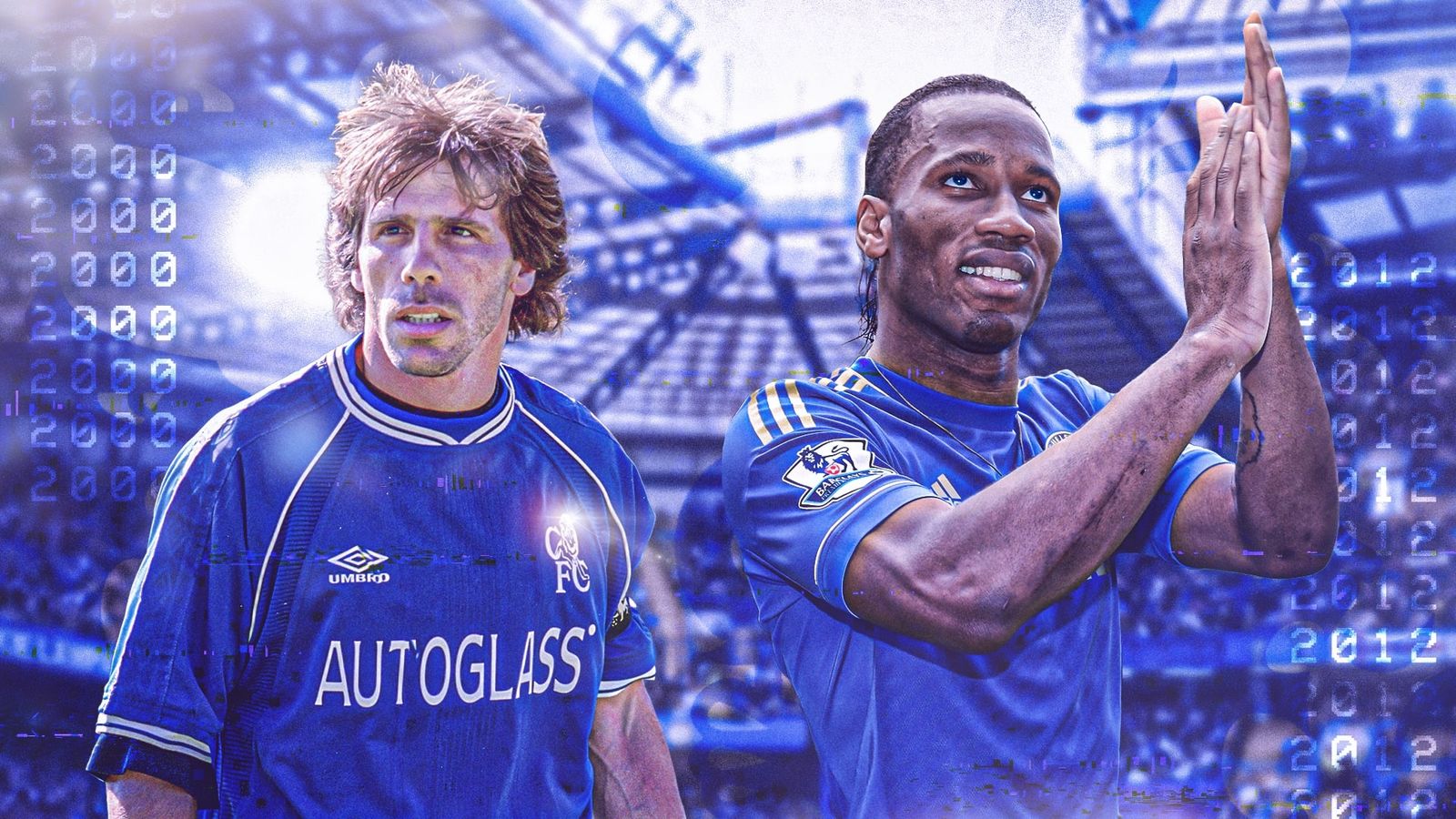