The Brooklyn Nets have been in a rut as they’ve lost four of their past six games after losing to the Pacers in a 104-94 home win on Wednesday.

They have shot 46 percent from the field and 20 of 50 from the 3-point line as they looked to be in trouble after squandering an early 13-point lead to trail by as many as 11 points, before taking over in the third quarter where they outscored the Magic by 37-25.

Kevon Looner and James Wiseman were both out with injuries and they are not expected back for Saturday.

Kyrie Irving led the team with 35 points and eight assists, James Harden racked up 19 points with 11 rebounds and five assists while Joe Harris chipped in with 17 points.

As a team, the Nets shot 42 percent from the field and nine of 31 from the 3-point line as they dominated the first half and took a 31-point lead at halftime. 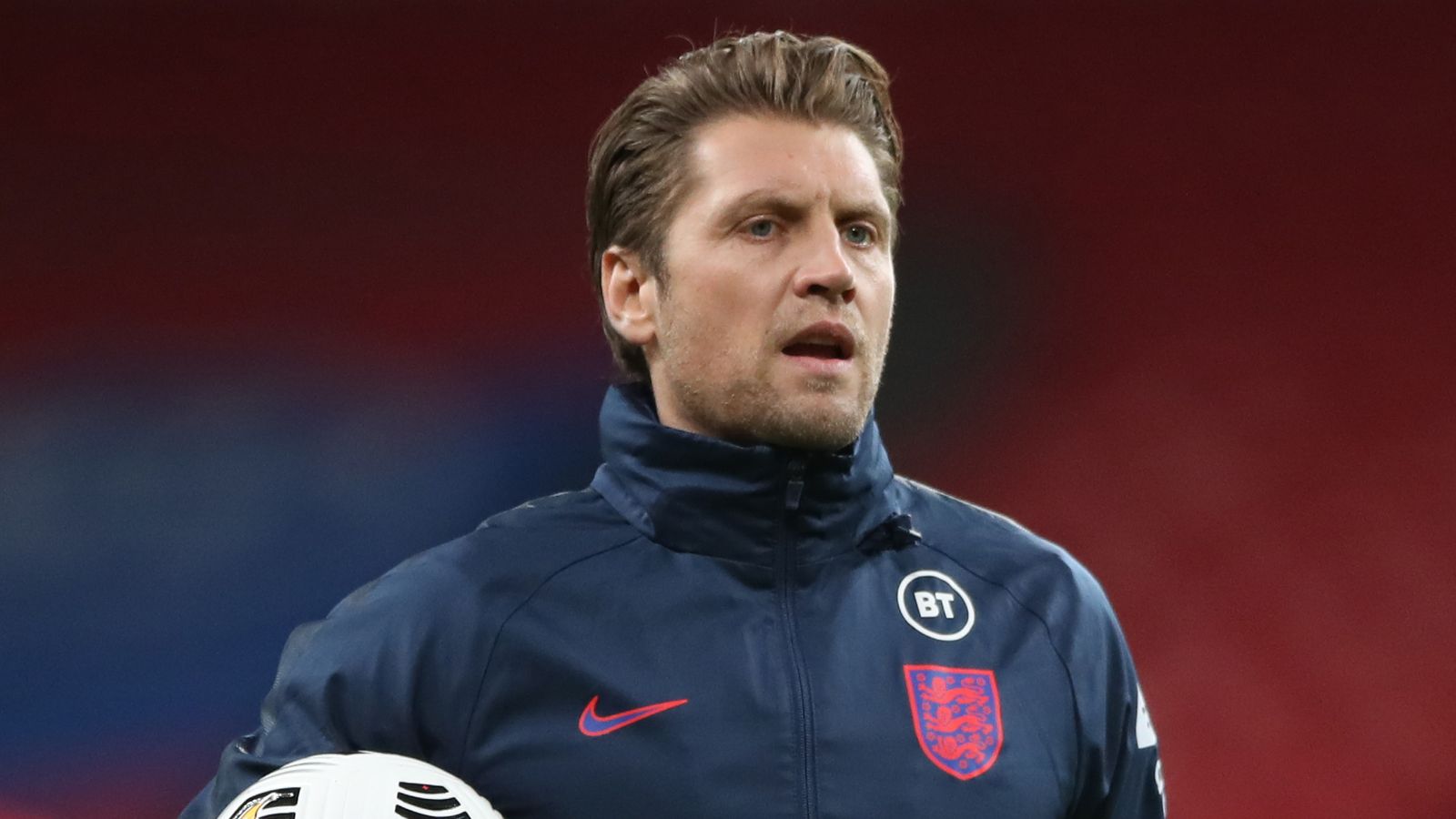 The FitzMagic lives on with Fitzpatrick signing with Washington Football Team