After a quiet, but productive offseason, the Washington Football Team is set to contend in the NFC East.

Entering March, the Washington Football Team had a laundry list of needs to remain ahead in the NFC East. That list now is looking for long-term goals instead of short ones.

The additions of Curtis Samuel, Adam Humphires, Ryan Fitzpatrick and William Jackson III all fit needs for the franchise’s future. One season after winning the NFC East with a sub 500 record, they look to be a Super Bowl contending roster.

Overall, they are a few pieces away in both the short and long-term department. How can they make sure they stay in the positive side? Should they follow this draft plan. WFT will fix a majority of their offseason issues just in time for Week 1 of the 2021 season.

With the addition of Samuel and Humphries, wide receiver becomes a secondary need entering April. This isn’t to say that Washington will not add another pass catcher, but they have other pressing areas that need adjusting quick.

Despite finishing with a top three defense in 2020, the linebacker role was limited especially in coverage. Kevin Pierre Louis is now with the Houston Texans and bearing a move of Landon Collins to the weak-side role, WFT needs to find someone to cover tight ends, bigger slot receivers and running backs in the open-field.

What didn’t Owusu-Koramorah do for the Fighting Irish defense in 2020? Another hybrid defender with the ability to hit like a linebacker but cover like a corner, the 6-foot-1 prospect is the next Swiss Army knife in the NFL. Fast and physical, running backs fear for head on collision with “JOK” in open field.

In coverage, Norte Dame elected to run a three linebacker set a majority of snap due to JOK’s ability to win against speedy targets in man coverage.

Jack Del Rio loves running with three safety sets, using a big nickel to win overall. JOK might not know where he’ll play at the next level, but just let him play. He’ll figure it out soon enough for Ron Rivera and company.

Here’s what a trade to No. 4 would look like for the Steelers 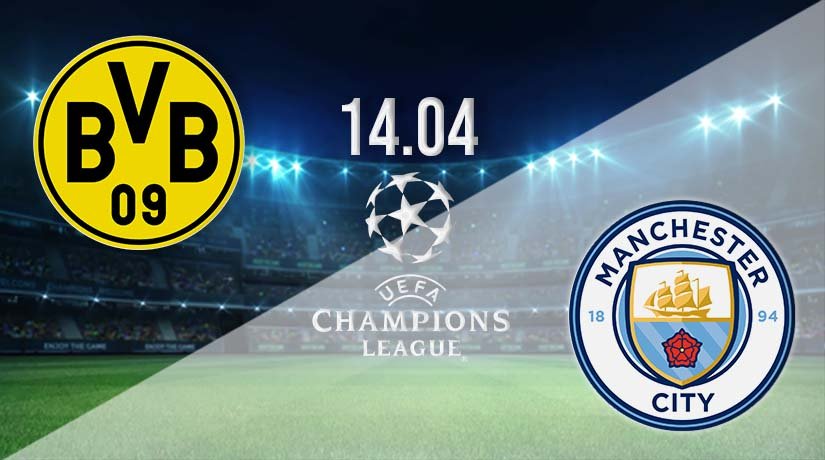 Matthew Stafford: I had a good relationship with former Lions HC Matt Patricia