A report earlier this month stated that the New England Patriots were receiving calls about trading wide receiver N’Keal Harry and several teams have shown interest.

According to ESPN’s John Keim, the Washington Football Team is among teams monitoring the situation with Harry. He also says that general manager Martin Mayhew had interest in Harry before the Patriots selected him in the first round of the 2019 draft.

“One source said it’s hard to imagine New England settling for anything less than a fourth-round pick,” Keim wrote.

Harry has not lived up to expectations in New England. In 21 games with the Patriots, the 23-year-old has 45 catches for 414 yards and four touchdowns.

The Arizona St. product would highly benefit from a change of scenery. If he remains with the Patriots, he likely won’t see the field much in 2021 after New England’s additions of Hunter Henry, Jonnu Smith, Kendrick Bourne and Nelson Agholor this offseason. 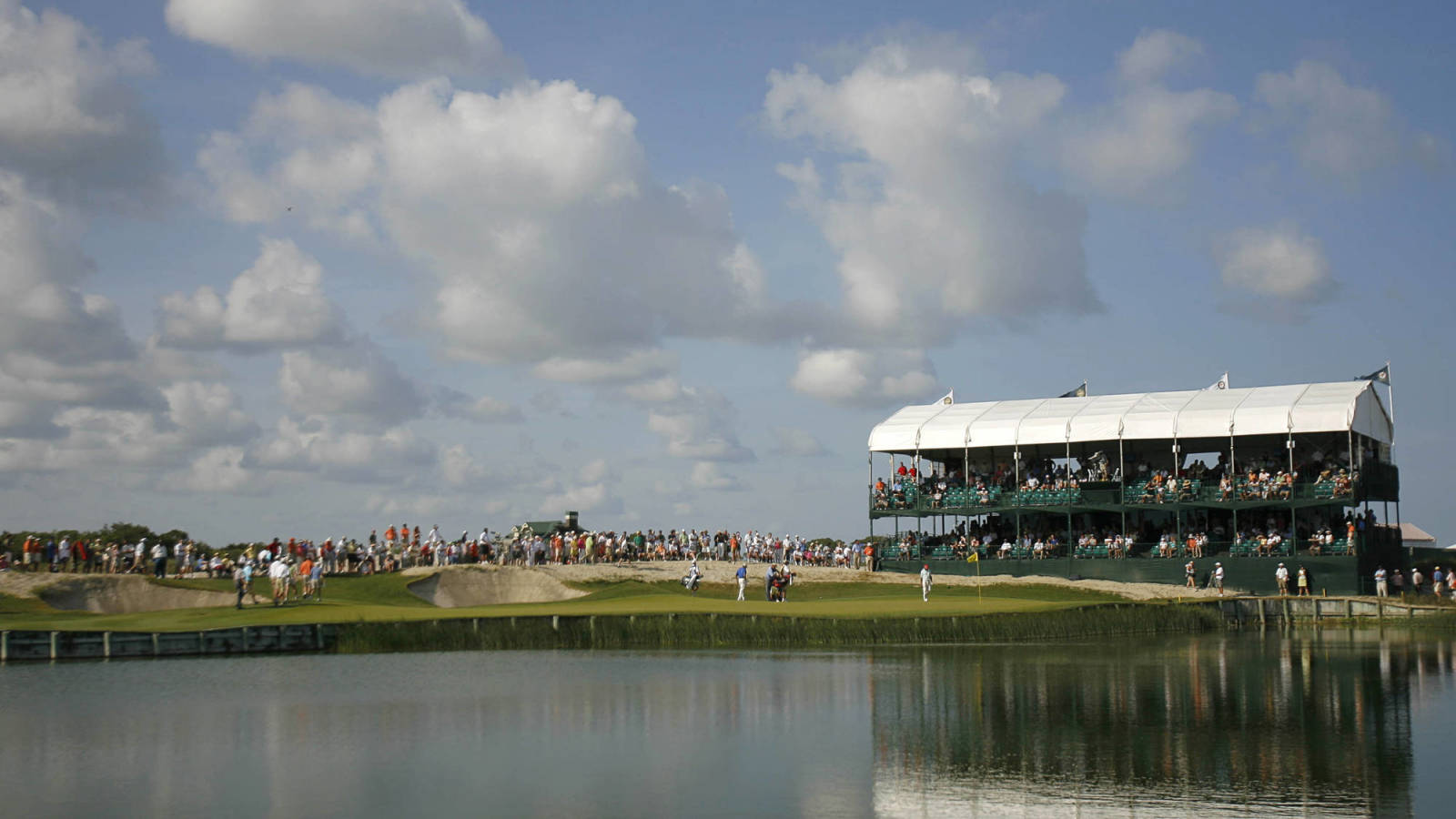 PGA Championship to allow 10,000 fans per round 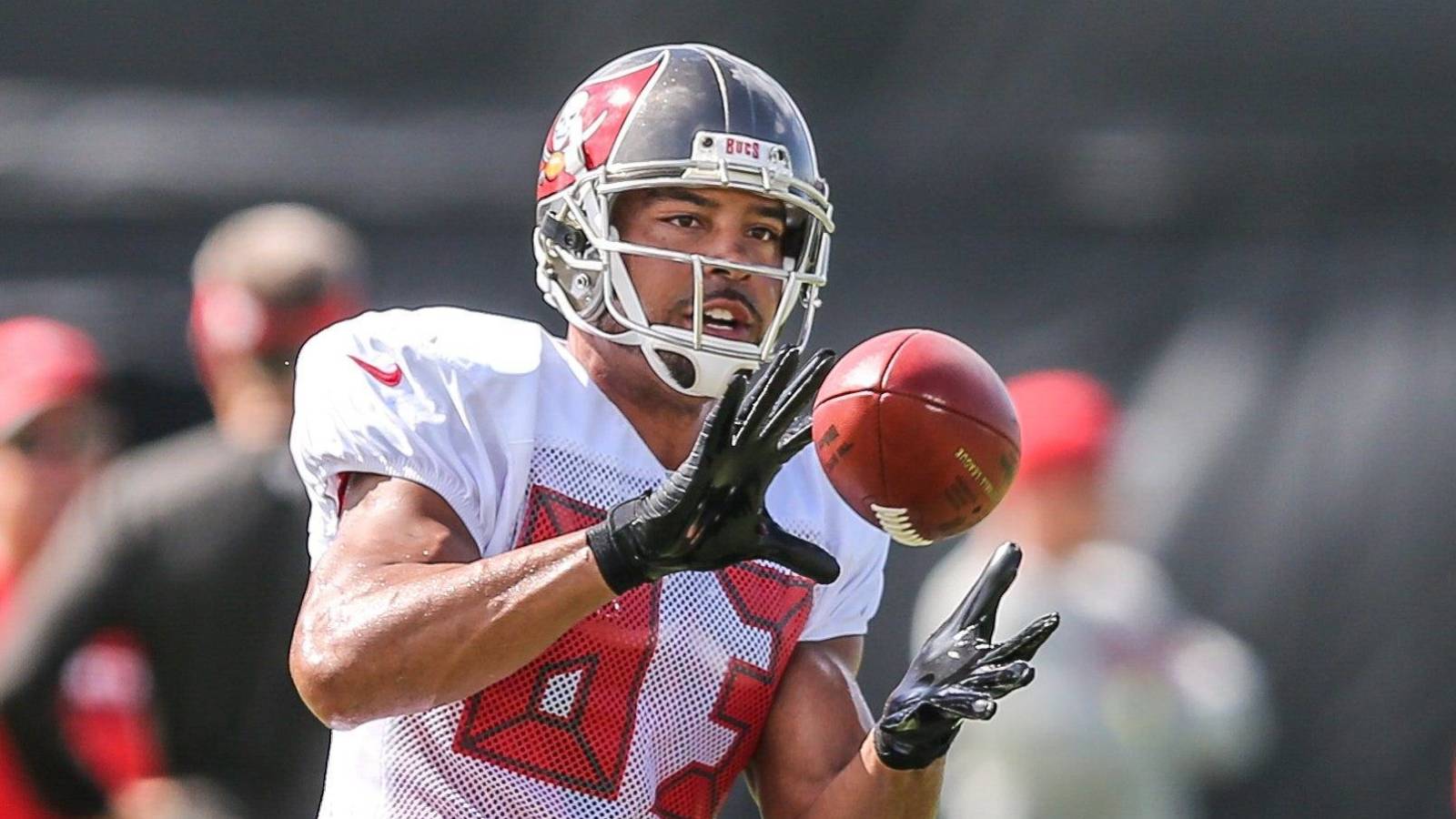