Blue Jays outfielder George Springer left his feet Superman style to make an insane diving catch against in the same inning he hit a home run against the Mets on Saturday.

This past offseason saw three-time All-Star George Springer in the middle of a free-agent frenzy with a number of teams looking to land the big prize. Among those interested were the Mets who eventually missed out as Springer signed with the Blue Jays, and the fans in Queens didn’t forget.

In the third inning of Saturday’s contest between the Blue Jays and Mets, Springer received boos as he made his way to the plate. He responded by taking a Taijuan Walker 3-0 fastball deep over the wall in left field to put Toronto on the board.

It didn’t take long for Springer to flash his leather after that. In the bottom of that same inning, Springer made his bid for what could very well be the catch of the season.

George Springer might have made the catch of the year vs. Mets

This is about as impressive a catch as you’ll ever see. Even many fans who were booing George Springer just a few minutes ago had to applaud that one. My goodness. Brandon Nimmo was robbed. pic.twitter.com/hd2bUXbdsl

You won’t see a player sell himself out like that often, but Springer made a name for himself as a human highlight reel going back to his days with the Astros.

He’s been limited to just 26 games this year due to injury, but Springer could be a much-needed spark to push Toronto back in the playoff race. 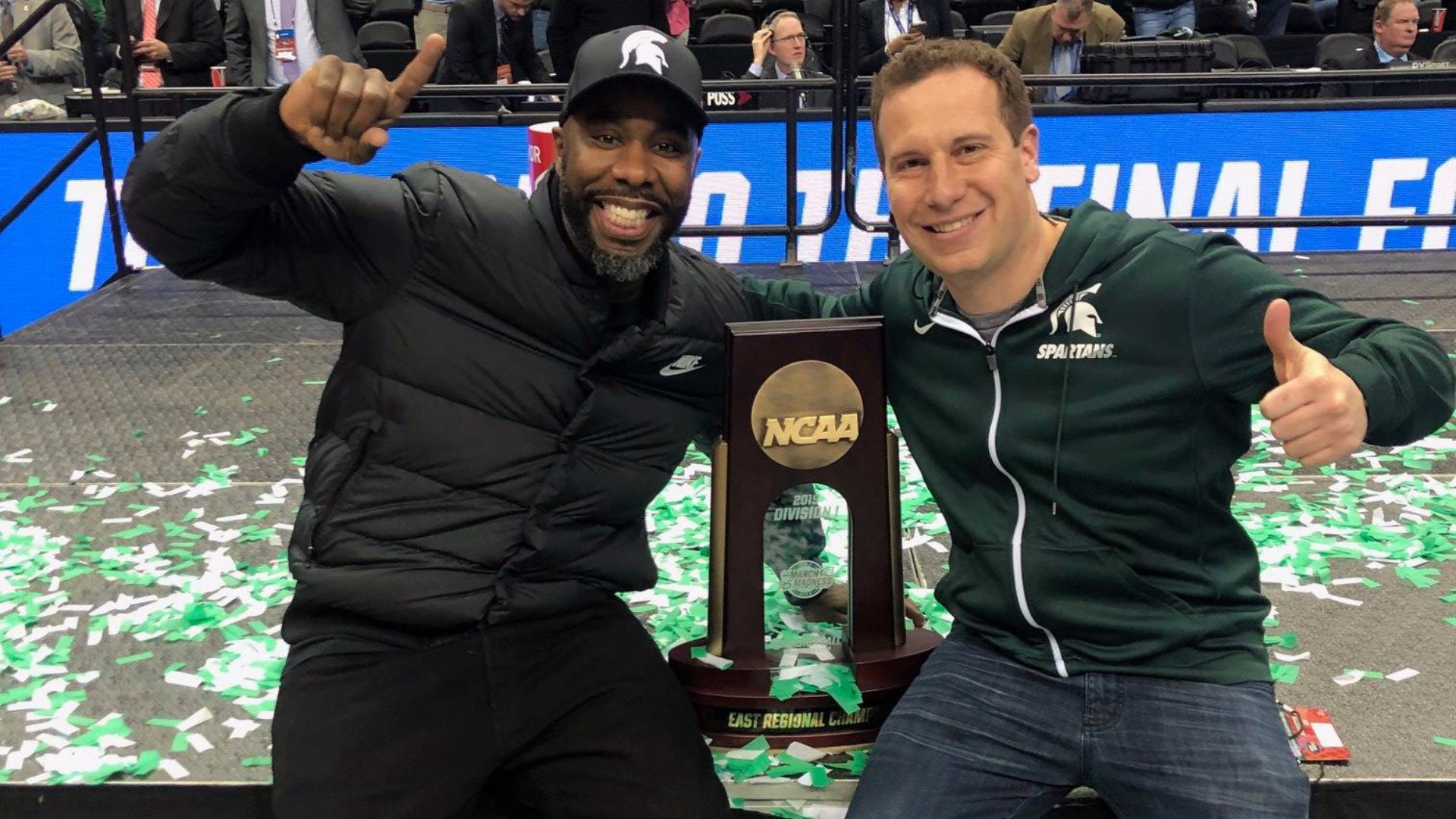 Mat Ishbia is worth billions as coach of his business; he credits lessons learned from Tom Izzo at Michigan State 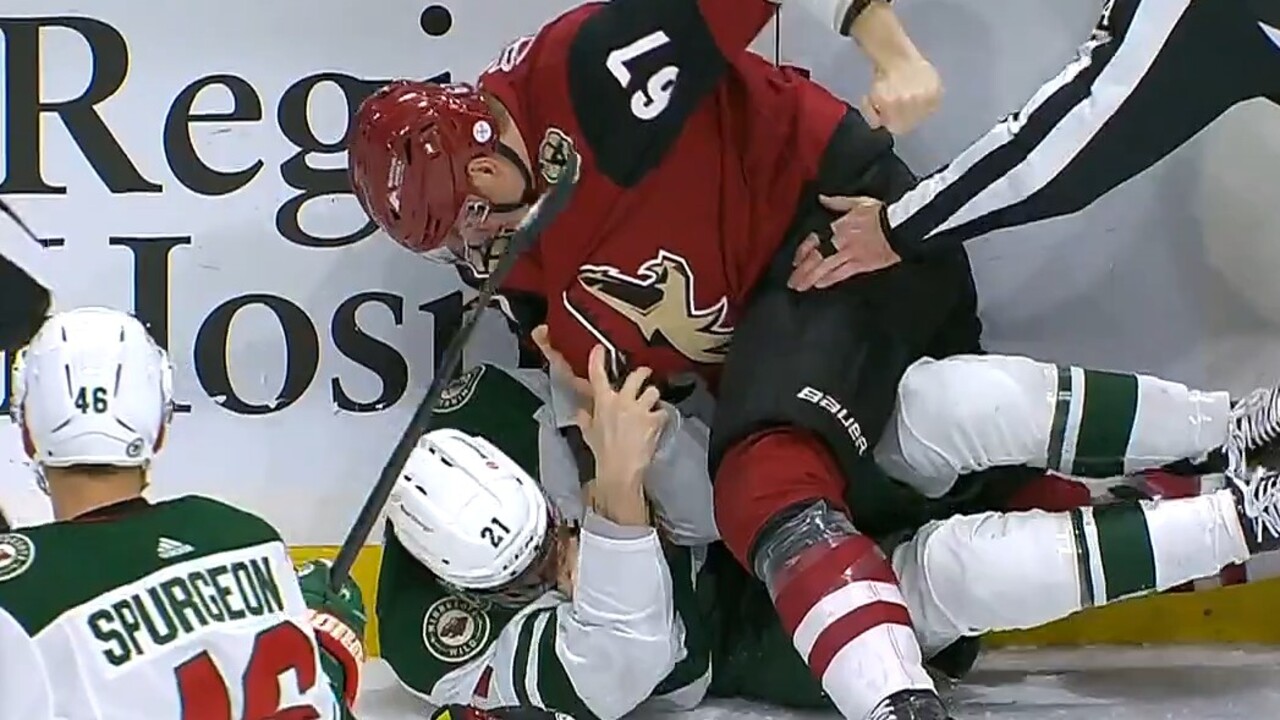 Soucy gets jumped near the bench for elbow on Garland – Sportsnet.ca