The Cincinnati Reds have had a great start to their 2021 season — so much so that they were the first team to secure a triple play this campaign, thanks in part to first baseman Joey Votto.

In the top of the eighth inning, the Cleveland Indians held a 2-1 lead and were threatening with a runners on first and third with no outs. Cleveland first baseman Josh Naylor hit a line drive off a 84.5-mph slider from pitcher Amir Garrett to Votto. As soon as Votto made the catch, he dove toward first and tagged out Franmil Reyes.

While this was happening, Cleveland outfielder Eddie Rosario ran home to score the team’s third run of the game. There was one problem — Rosario never tagged third before running home, which allowed the Reds to secure an unusual triple play.

That triple play turned out to be just what the Reds needed to make the comeback. In the bottom of the ninth inning, Reds outfielder Jesse Winker hit a game-tying single to left field, allowing pinch-runner Nick Senzel to score. Then in the bottom of the 10th, Tyler Stephenson hit a game-winning, RBI single off reliever Oliver Perez to secure the 3-2 win for Cincinnati.

Besides the amazing triple play, Votto went 2-for-3 in the batter’s box and was walked twice.

The Reds will look to carry this momentum on Sunday, as they look to secure the series-sweep over Cleveland. 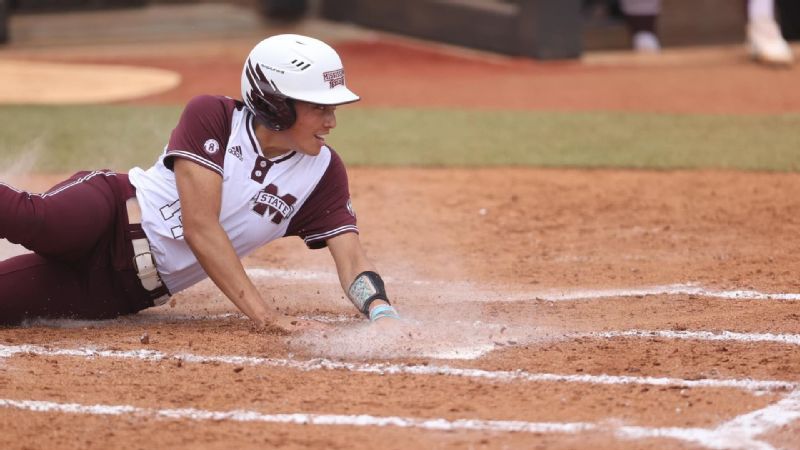 ONE Empower: Who is Seo Hee Ham? 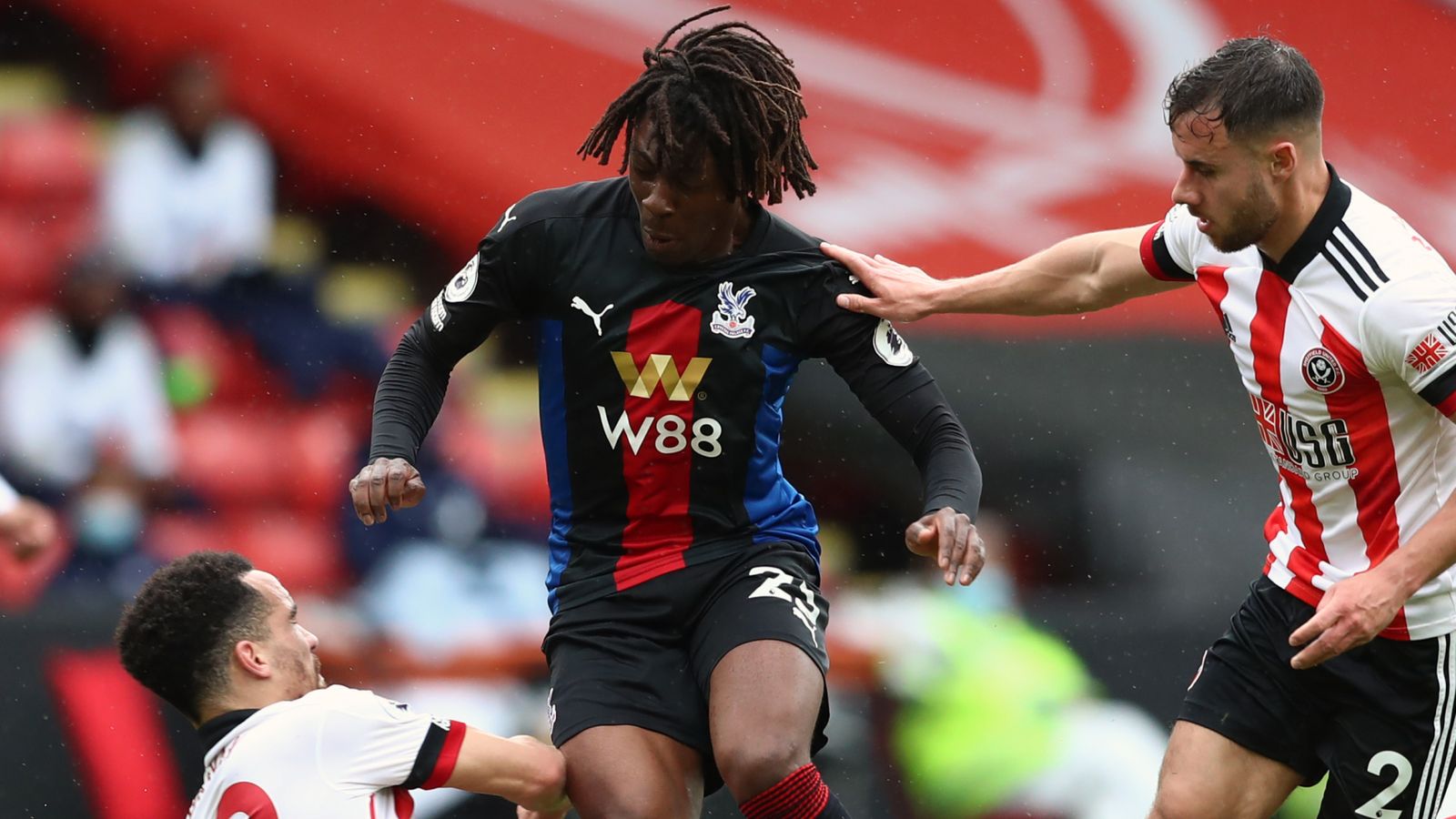