Justin Fields is a virtual lock to be a top-10, if not top-5, pick in April’s draft and he showed his athleticism with a blazing 40-yard dash at Ohio State’s pro day.

Once Trevor Lawrence and Zach Wilson are spoken for with the first two picks in next month’s draft, the draft will start with the San Francisco 49ers at No. 3. They have made an obvious move up to get the quarterback of their choosing, with Mac Jones the rumored candidate.

Fields ran a 4.44 40-yard dash at Ohio State’s pro day. It’s hard to be fully confident in those times in a favorable on-campus setting, but NFL Network’s Daniel Jeremiah backed it up with word from a scout who was on the ground in Columbus.

From a scout at Ohio State
Justin Fields 4.43

While the value of a quarterback’s 40 time can be debated, since running 40 yards in a straight line only happens if things are going very well or very badly, there’s no denying Fields’ arm talent as he put that on display too.

Only three quarterbacks since 2000 have run a faster 40 at the Scouting Combine that Fields just did on Tuesday–Robert Griffin III, Michael Vick and Reggie McNeal. It’s worth noting Lamar Jackson didn’t run at the Combine in 2018, but Fields is still in some heady (and fast) company.

As the 49ers weigh who they’ll take third overall, Fields has a strong case independent of Jones being a potential model for what head coach Kyle Shanahan is looking for. Being able to run and throw like a modern quarterback needs to surely has San Francisco’s attention. 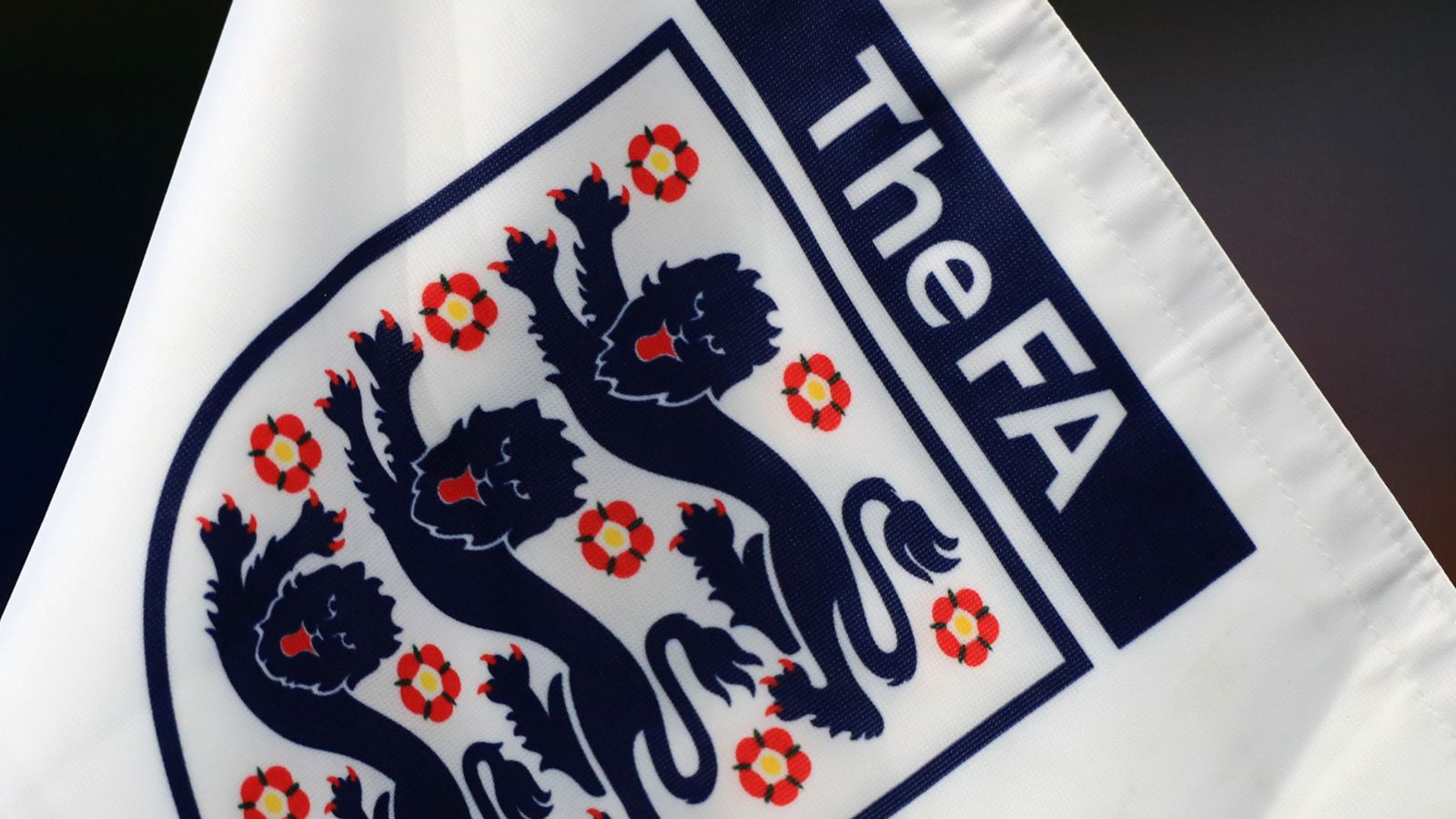 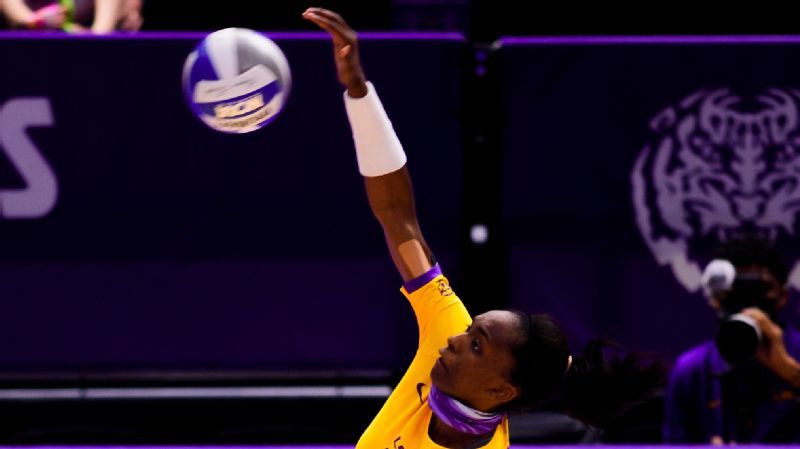 Week 14: Volleyball Players of the Week 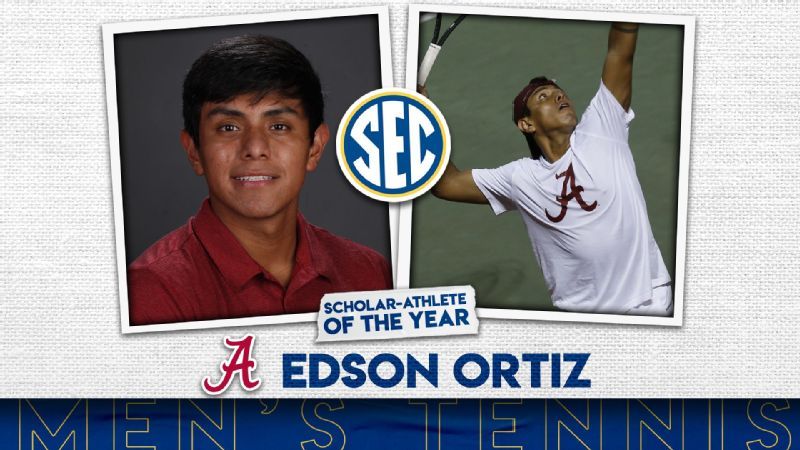