The Lakers won the 2020 NBA title under unusual circumstances, so it only makes sense they had to wait extra long to unveil their championship banner.

They finally got the chance on Wednesday ahead of their final home game of the season against the Rockets.

LeBron James addressed the limited crowd at Staples Center, saying they wanted to wait until fans could be present.

“The road to back-to-back starts in about a week,” James added. “So let’s get going.”

After the banner was unveiled, Anthony Davis got his chance to speak.

“What a feeling. I never thought I’d be raising one of these banners. It’s all because of you guys,” Davis told the fans.

This title was the 17th for the Lakers organization. It was the fourth for James but the first for Davis.

As James mentioned, it’s just about time for Los Angeles to make a run at No. 18.

Of course, it’ll be easier to pull that off if James and Davis are suited up. Neither played for the Lakers on Wednesday. James is still feeling the effects of his ankle sprain while Davis sat out with groin tightness.

Even with the two stars are fully healthy, they face a tough road this postseason. The injury woes have dropped them down into the Play-In Tournament, which will mean seeing off the Warriors, Grizzlies or Spurs for the right to take on the Suns in the first round.

From there, they’d have to go through teams like the Jazz and Clippers to make it to the Finals. There they’d face yet another challenge. 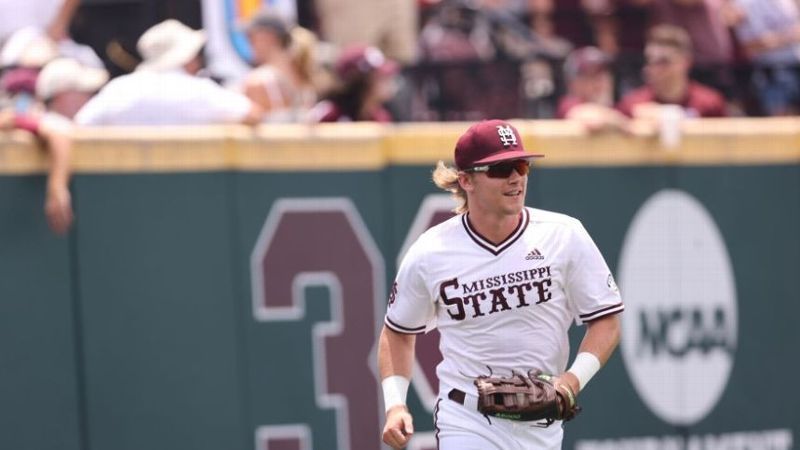 Bulldogs rally back to capture win over Fighting Irish