Parnell will be available in all three formats as an overseas player for County Championship, Vitality Blast, and Royal London Cup. “I am delighted to be joining Northants for the 2021 season across all formats. I love county cricket and I hope I can contribute to the club being successful on all fronts,” Parnell said in an official statement.
Steelbacks Skipper Josh Cobb felt Parnell will be a great asset to the Club.

“Looking at our attack we’ve got a lot of bases covered now with pace, spin, control and now he gives us a left-arm option as well so when you’re looking at matchups, I feel we’ve got everything we need,” Cobb said.

Having played at the highest level in both red and white-ball cricket, Parnell has scored more than 6000 career runs and is approaching 700 career wickets across all formats.
Wayne Parnell joins Afghanistan’s Mohammad Nabi as the Steelbacks’ two overseas players in the Vitality Blast and Skipper Josh Cobb believes having both available for all 14 games is an important factor.

“With the way international cricket is at the minute it can be hard to get players who are available for big chunks of the competition. So to have two overseas players for 14 games each is huge because you can build some momentum up and hopefully get on a run towards the backend of the group and really attack the finals,” said Cobb. 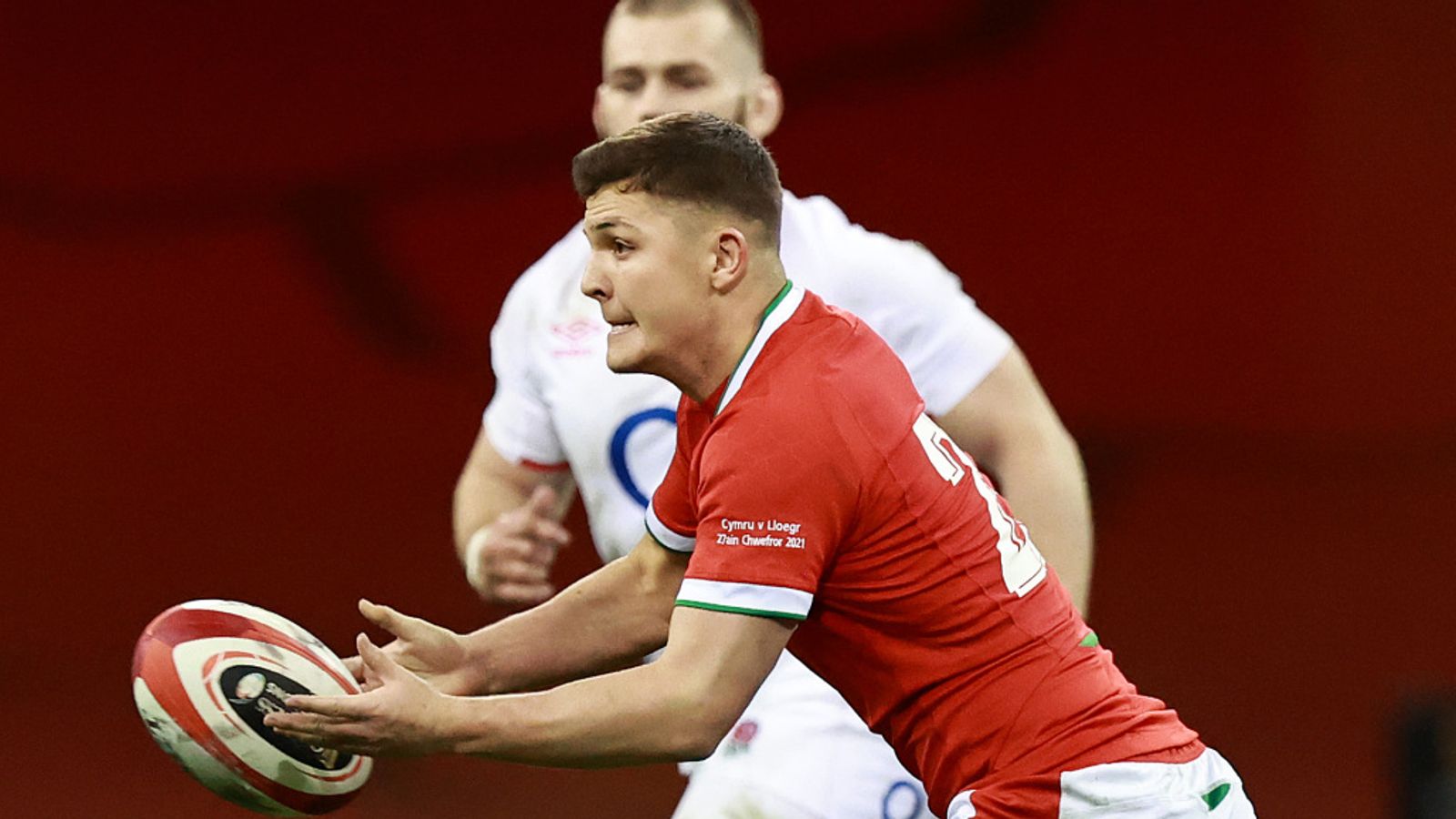 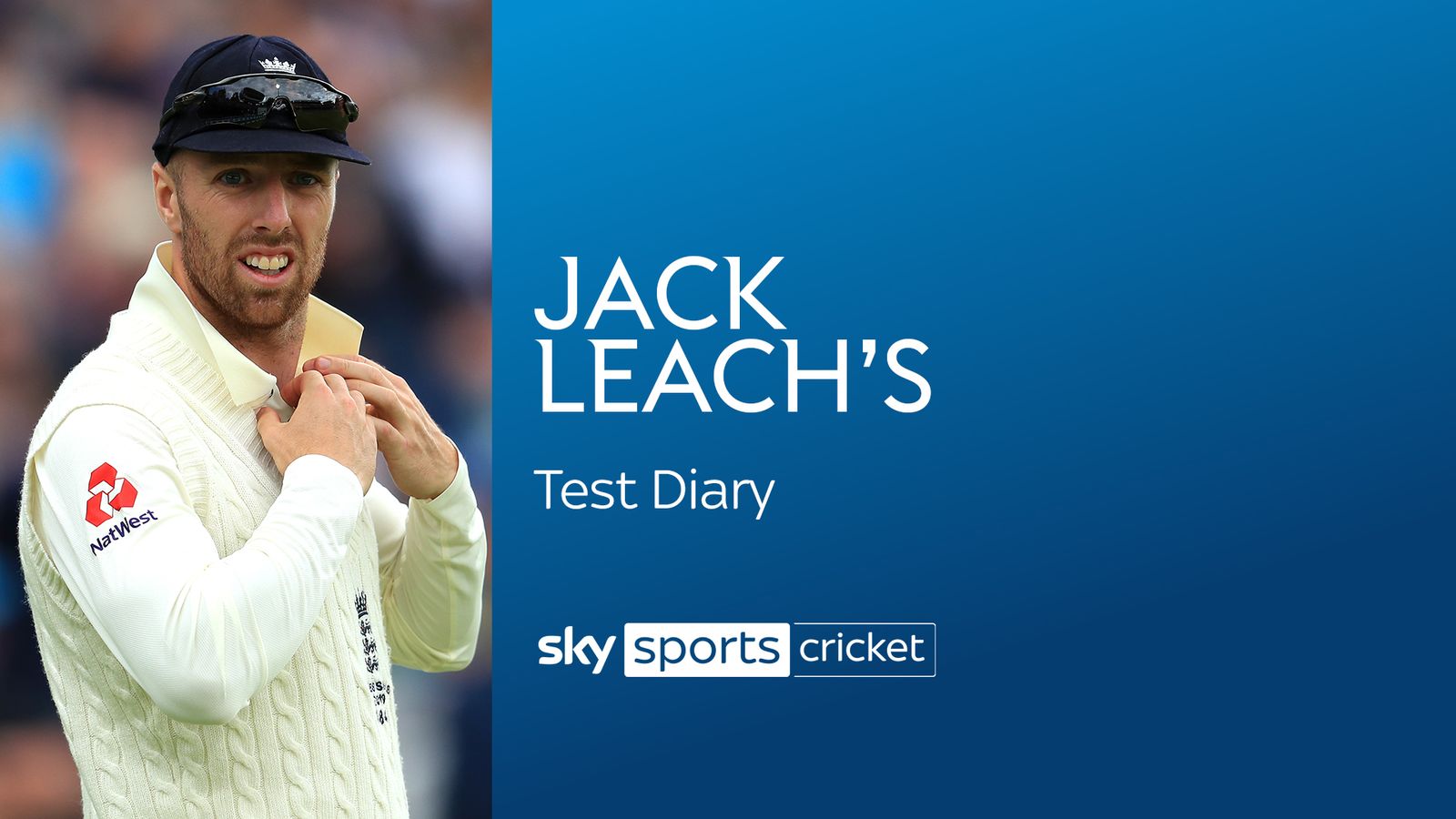