Player of the Week: Alabama’s Jasmine Walker had a monster performance in Alabama’s win at Auburn, setting the school record for points in a game with 41. The prior record of 38 points had stood for nearly 30 years after being set by Amy Lannom against Florida on January 4, 1992. Walker scored 21 of her 41 points in the fourth quarter, going 7-of-9 from the floor and a perfect 4-for-4 from the free throw line over the final 10:00 of play. She was also huge on the glass, pulling down 15 rebounds, one shy of her career high, to become the first player in the SEC to have 40-plus points and 15 or more rebounds in a single game since 2003. Her seven three-pointers were a career best and also tied for the second-most in a single game in program history. Walker has scored double-figure points in every game this season, 10 of which have been 20-plus point efforts, and had double-doubles in 11 of the 19 games thus far. She remains the only player to rank in the top five in the SEC in points per game (20.8) and rebounds per game (10.2).

Freshman of the Week: Ole Miss’ Madison Scott recorded her third career double-double at Alabama on Feb. 11, helping Ole Miss to its first win over the Tide since 2015 and its first in Tuscaloosa since 2012. She recorded 11 points on 4-of-5 shooting and 10 rebounds, her fourth double-digit rebound game and eighth with at least seven in 13 games played this season. Scott leads all SEC freshmen and tied for 11th nationally among freshmen in rebounding (7.4/game). She’s shooting .645 on the year (49-of-76). In advanced analytics (provided by CBB Analytics), she ranks in the 98th percentile nationally in field goal percentage in the paint (.754), 96th in second chance points per game (2.9) and 94th in paint points per game (7.5). 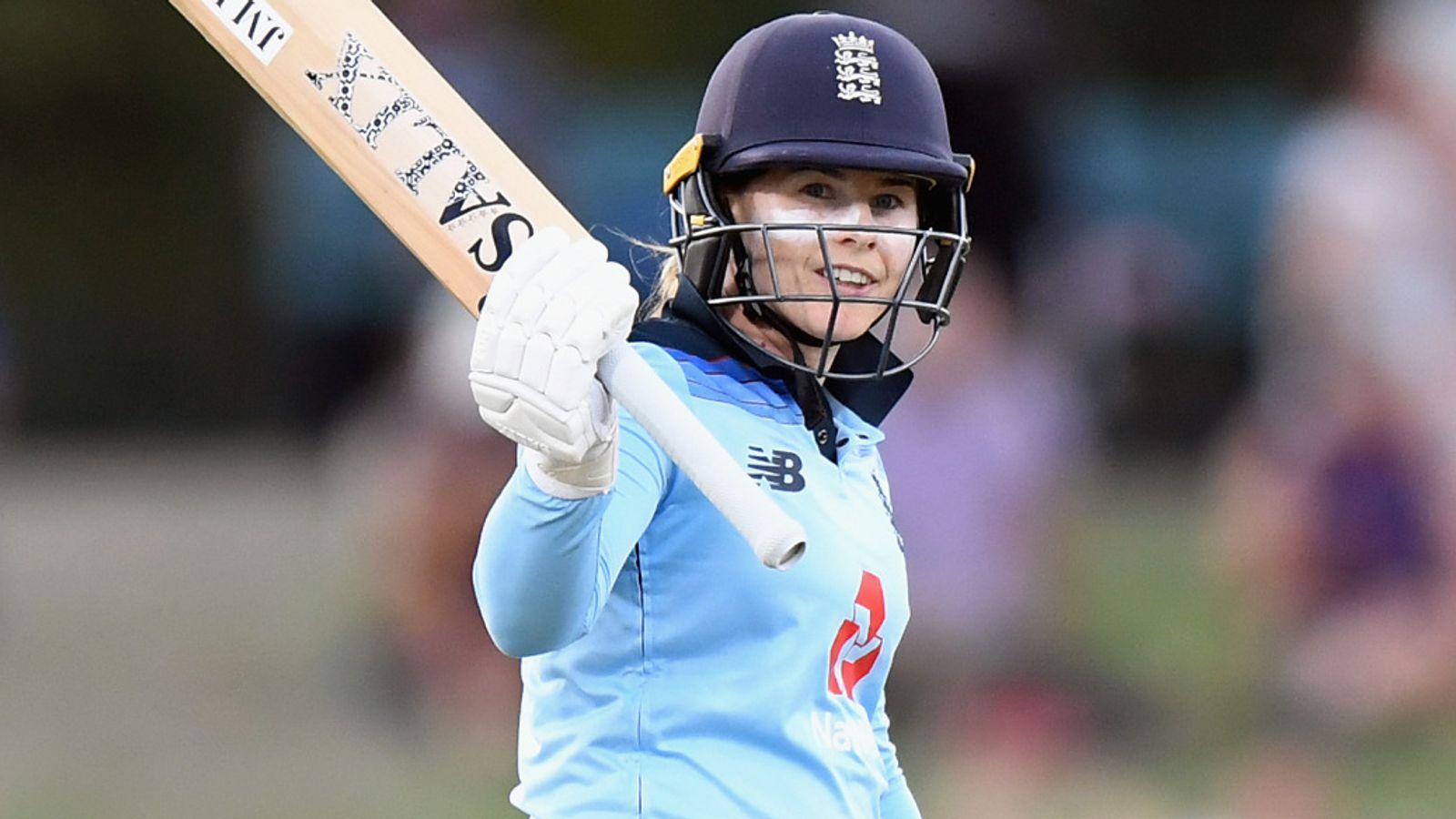 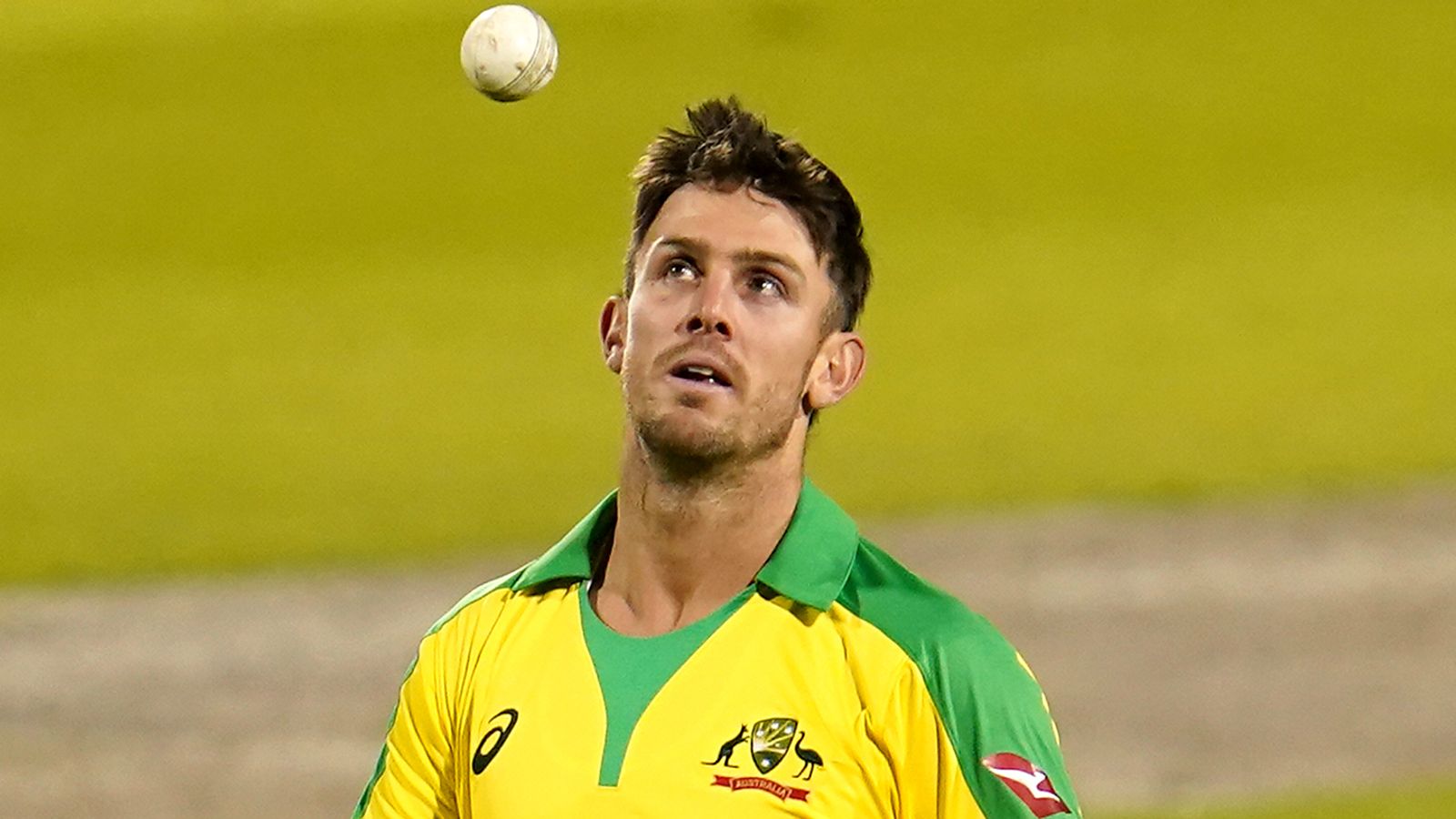