SEC Player of the Week – Vanderbilt forward Dylan Disu, a 6-foot-9, 220-pound sophomore from Pflugerville, Texas, averaged 23.0 points and 15.5 rebounds against Kentucky and at No. 9 Alabama. Disu posted a career-high 29 points and career-best 16 rebounds in addition to three assists, two steals and two blocks while shooting 10-of-20 from the field against Kentucky. He added 17 points and 15 rebounds at Alabama.

SEC Freshman of the Week – Kentucky forward Isaiah Jackson a 6-foot-10, 206-pound freshman from Pontiac, Mich., averaged 15.5 points, 8.0 rebounds and 2.0 blocks in wins at Vanderbilt and at No. 19 Tennessee. Against Vanderbilt, Jackson had 15 points on a perfect 5-for-5 day from the floor. Jackson poured in 16 points and hauled in seven rebounds, while also blocking two shots against the Volunteers. 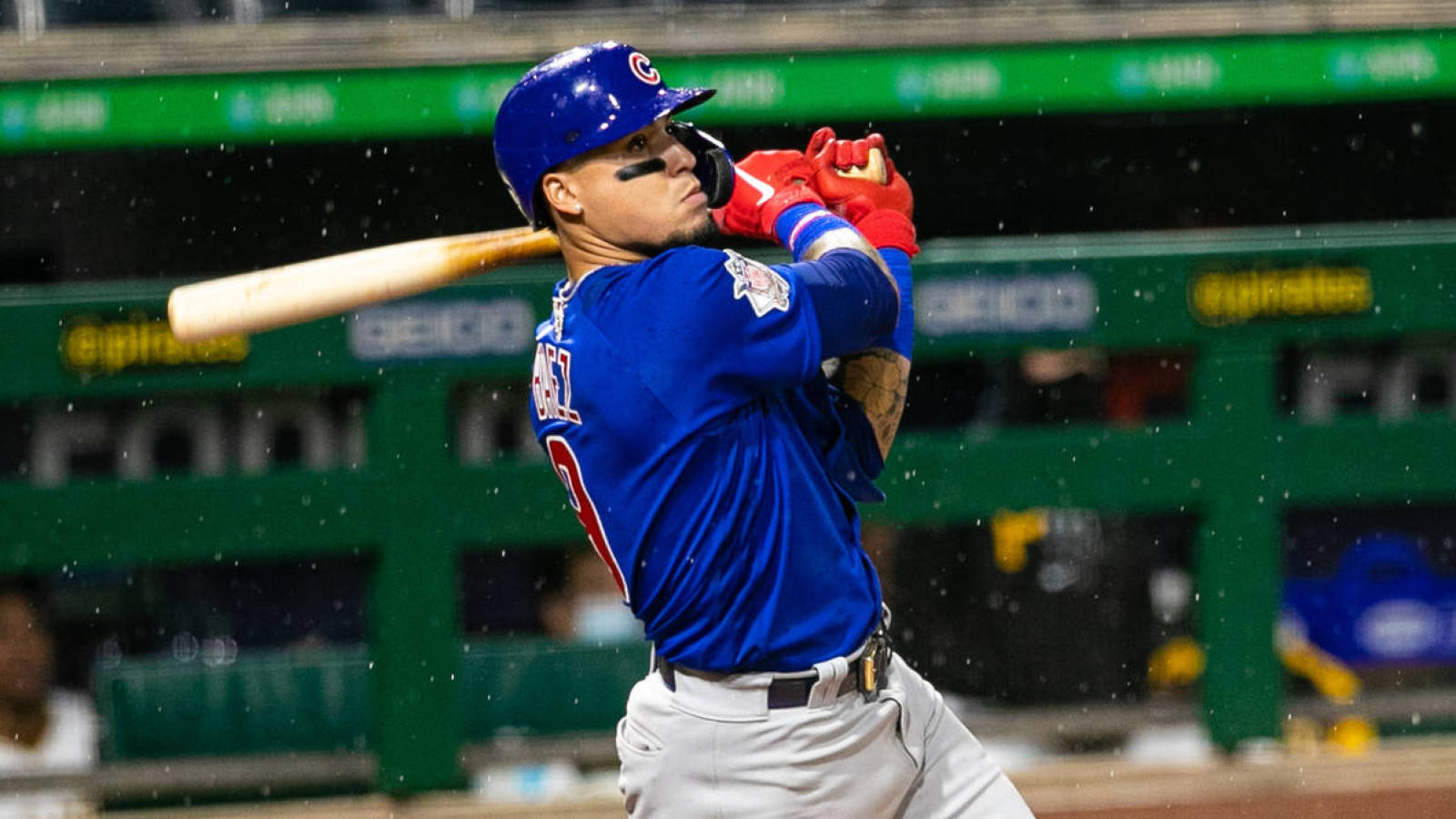 Auger-Aliassime to face Shapovalov in third round of Barcelona Open