SEC Player of the Week – LSU’s Aliyah Andrews, a senior outfielder from Oldsmar, Fla., owned a team-high .591 batting average last week with 13 hits, seven runs scored and six stolen bases. Defensively, Andrews did not make any errors and made three diving catches in the outfield, with two against No. 9 Louisiana and No. 10 Oklahoma State. In the two games against ULL, she went 5-for-7 with three runs scored, including the game-winning run Thursday night.

SEC Pitcher of the Week – Tennessee’s Ashley Rogers, a junior right-hander from Athens, Tenn., posted a 3-0 record in the circle while striking out 41 batters in 19.0 innings of work. Rogers started the week with 17 strikeouts in the complete-game shutout over Illinois State. She then closed it out with a career-high 18 strikeouts in a complete-game shutout over Central Michigan to become the fourth Lady Vol to ever reach that benchmark, joining Monica Abbott, Ellen Renfroe and Megan Rhodes.

SEC Freshman of the Week – Auburn’s Maddie Penta, a freshman right-handed pitcher from Chesapeake City, Md., recorded two complete-game shutouts, including the second no-hitter of her rookie campaign. Penta did not allow a run scored in 14 innings of work, struck out 27 batters and held her opponents to a .089 batting average. In her no-hitter against IUPUI, she struck out the first 16 batters face and finished with a career-high 17 strikeouts, tied for the second most in school history. 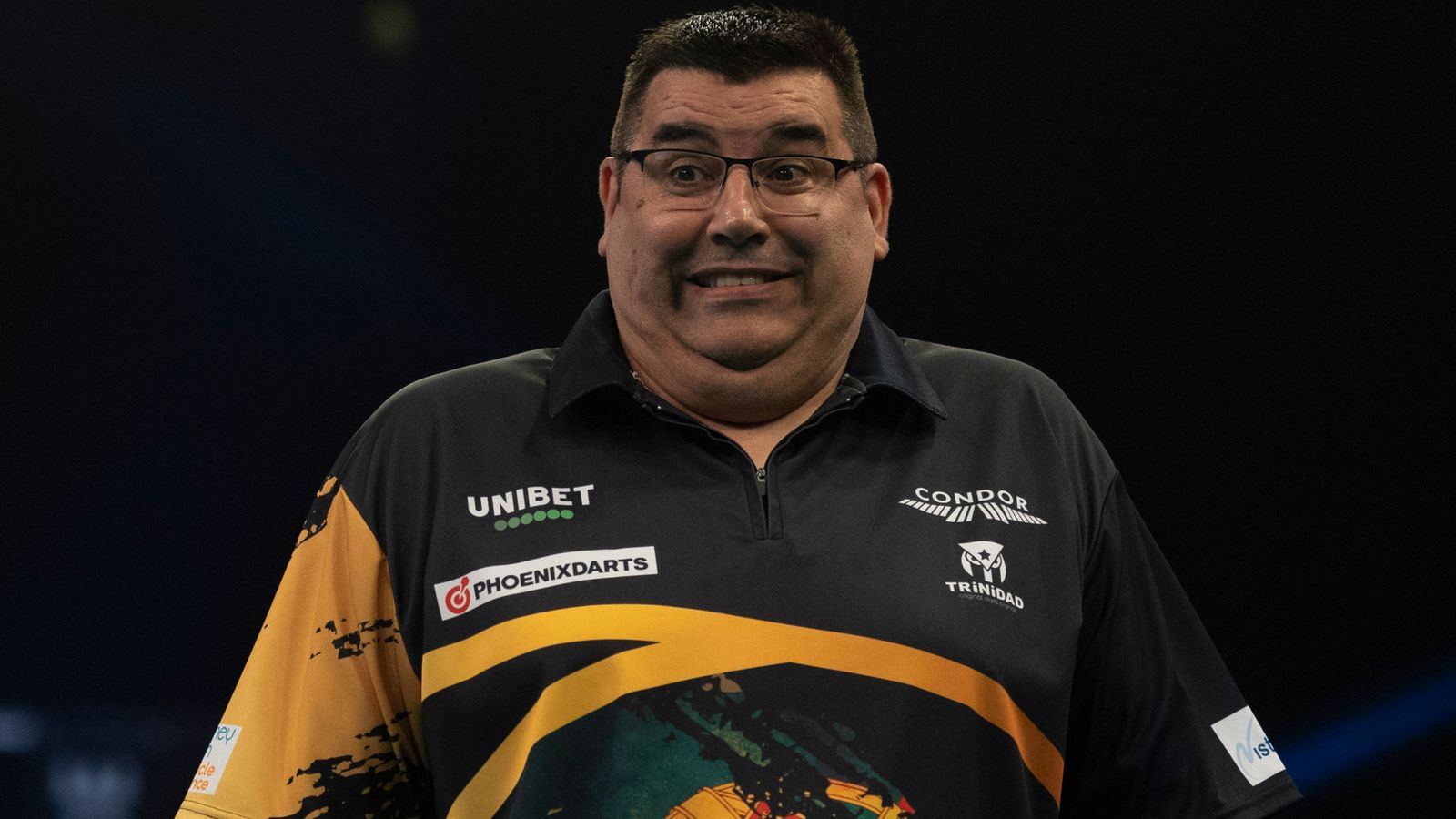 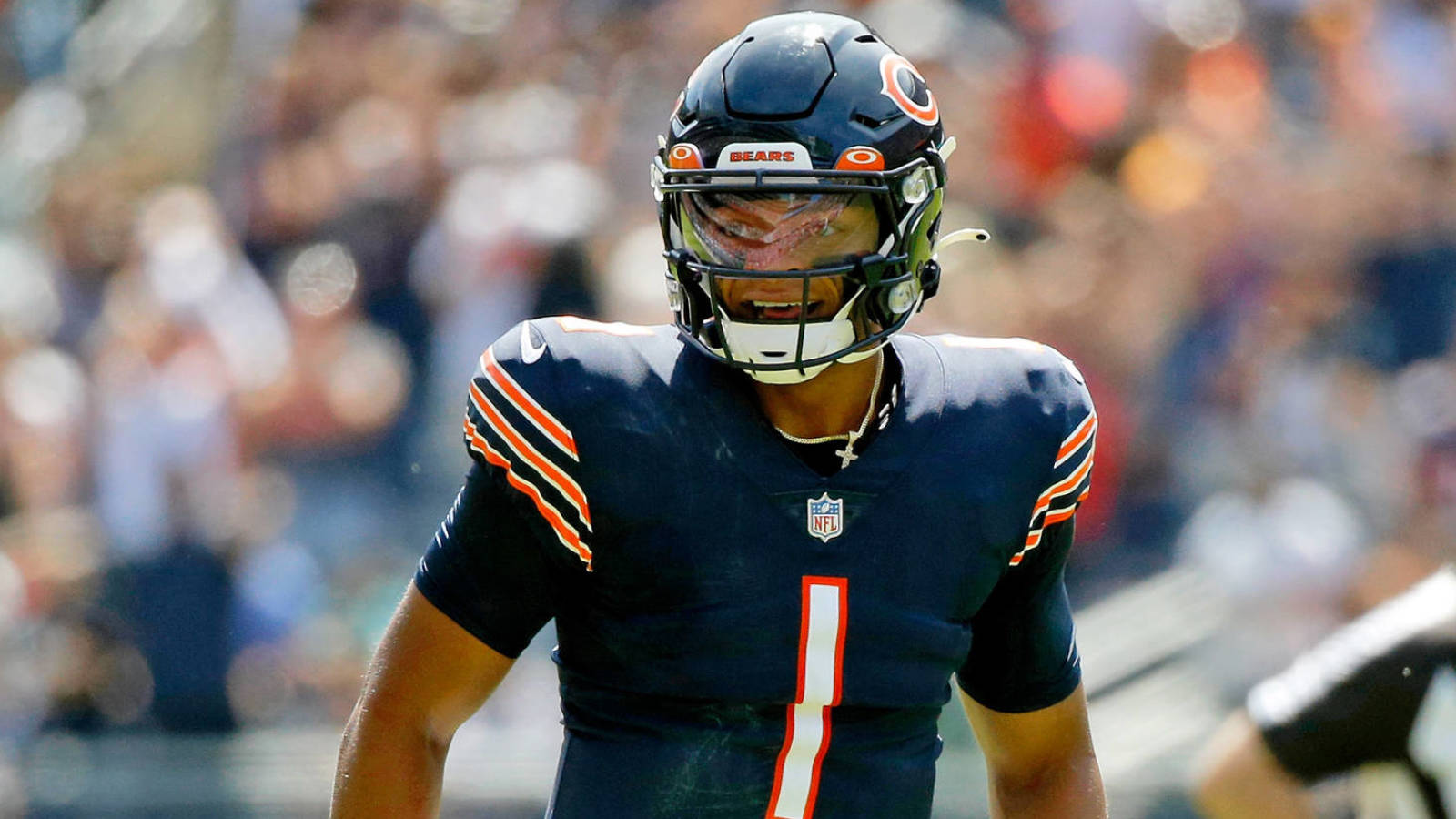 Justin Fields wants Bears fans to support Andy Dalton: ‘Cheer for who is out there’ 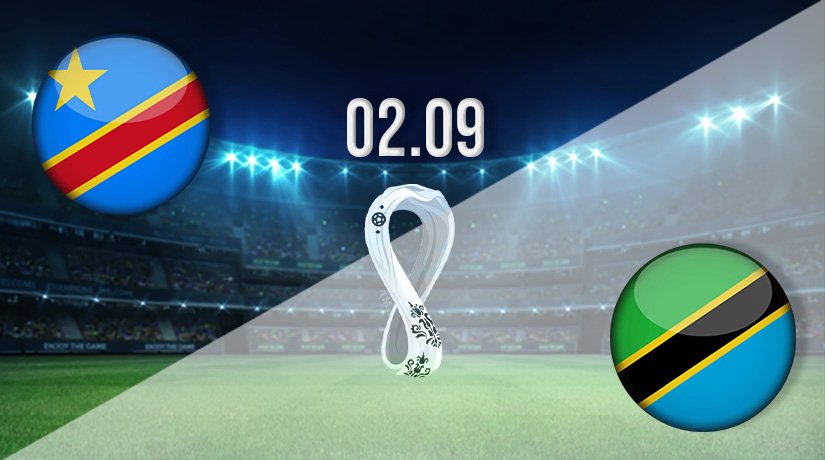