SEC Player of the Week – Texas A&M’s Bre Warren, a freshman outfielder from College Station, Texas, helped the Aggies earn the series sweep over No. 23 South Carolina. Warren recorded a .714 batting average with five hits, four runs scored and two RBI. In game one, she went 2-for-3 with an RBI double in the first inning to give her squad a 2-0 lead. In the last game of the weekend, Warren went 2-for-2 with her first career home run and then an RBI single in the fifth inning to score the go-ahead run to secure the win.

SEC Pitcher of the Week – Arkansas’ Mary Haff, a redshirt junior right-hander from Winter Haven, Fla., recorded three wins and a save to help her team earn the series sweep over Mississippi State and remain undefeated in league play. Haff opened the week hurling nine strikeouts over 6.0 innings in a win at Kansas. In game one against the Bulldogs, she threw 5.2 scoreless innings and struck out four. Haff then earned the save in game two, striking out two batters in 1.2 innings of work. She closed out the weekend with nine strikeouts in the complete-game victory as the Razorbacks moved to 9-0 in SEC play for the first time in program history.

SEC Co-Newcomers of the Week – Florida’s Julia Cottrill, a sophomore catcher from Wichita, Kan., batted .500 with seven hits, two runs scored and seven RBI against No. 22/24 UCF and in the series sweep over No. 13/11 LSU. In the series opener against the Tigers, Cottrill had her first career home run with a three-run shot in the bottom of the sixth inning to give the Gators a 5-0 lead.

Kentucky’s Rylea Smith, a sophomore outfielder from St. Louis, Mo., helped her team earn the series win over No. 4/3 Alabama. In the series finale on Monday night, Smith recorded the game-tying home run in the bottom of the seventh inning, the second of her career. After the game went into extra innings, she hit a walk-off single in the eighth to secure the series. Smith finished the week with four hits, three runs scored and three RBI.

SEC Freshman of the Week – Auburn’s Shelby Lowe, a freshman left-handed pitcher from Carrollton, Ala., tossed a complete-game shutout at No. 18/20 Missouri on Sunday. Lowe struck out 11 batters to help Auburn earn its first win in Columbia since 2015 and its first shutout win in SEC play since 2019. She also started game one against the Tigers, fanning six batters in 7.1 innings of work. 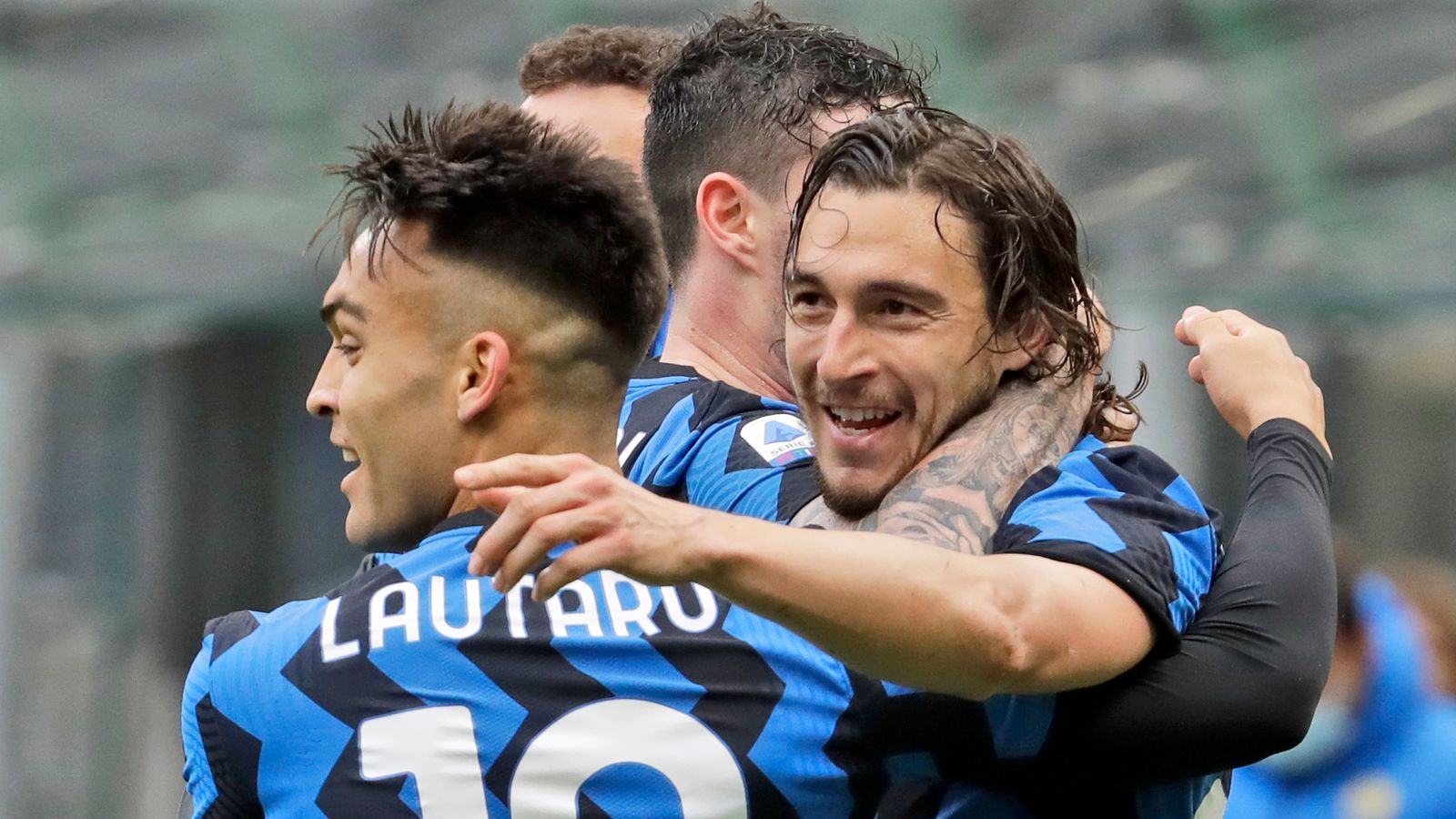