If Bayern Munich weren’t aware that they were in a title challenge this season, then the recent RB Leipzig form certainly would have raised the intrigue. Bayern remain league leaders, but they must beat Werder Bremen this weekend to stay in that position.

This season hasn’t been without its struggles for Bayern Munich, but they will be looking to put that behind them when they take on Werder Bremen this weekend. The Bavarian giants will be aiming for a third straight win in the league, which has been an excellent response to going two games without a victory. There have been warning signs throughout the season that Bayern need to sharpen up defensively, as they fell behind yet again last weekend against Borussia Dortmund. However, such is their quality in the final third that they are always able to fight back and get wins. That was the case last weekend, as Robert Lewandowski scored a stunning hat-trick against his old team. Fortunately for them, their defensive lapses are unlikely to cost them in the league, but it would be a much bigger concern when it comes to the Champions League.

Werder Bremen’s relegation worries have eased over the last couple of weeks, as they have lost just once in their last six to move well clear of the drop zone. They have improved in the defensive third throughout that run, and that was evident in their 2-0 success against Arminia on Wednesday evening. They never looked like conceding in that game, and goals from Josh Sargent and Kevin Mohwald were enough to give them a deserved second straight win. Their newfound defensive quality will be put to the test against Bayern this weekend though.

Werder Bremen have only beaten Bayern once in the Bundesliga. That victory came back in 2008, which means Bayern have gone 24 without defeat against Bremen. The Bavarian giants could only manage a draw in the earlier fixture between the two sides, as they played out a 1-1 result. That ended a run of 19 straight wins for Bayern.

Werder Bremen would have been pleased with the away draw earlier in the season, but they will need to match that performance level to achieve the same result. However, it is unlikely that Bayern will settle for a point this time.

Make sure to bet on Werder Bremen vs Bayern Munich with 22Bet! 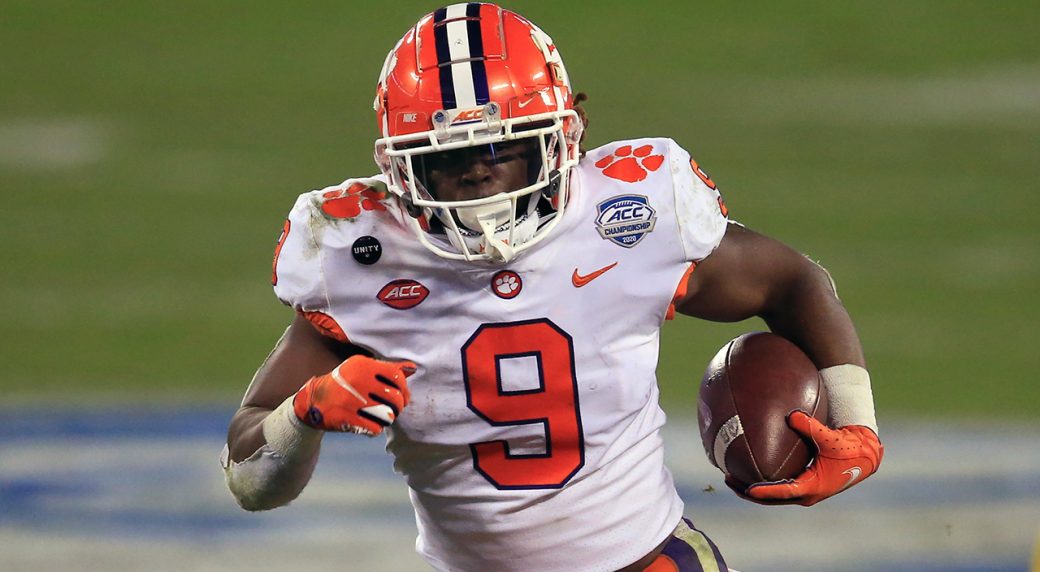 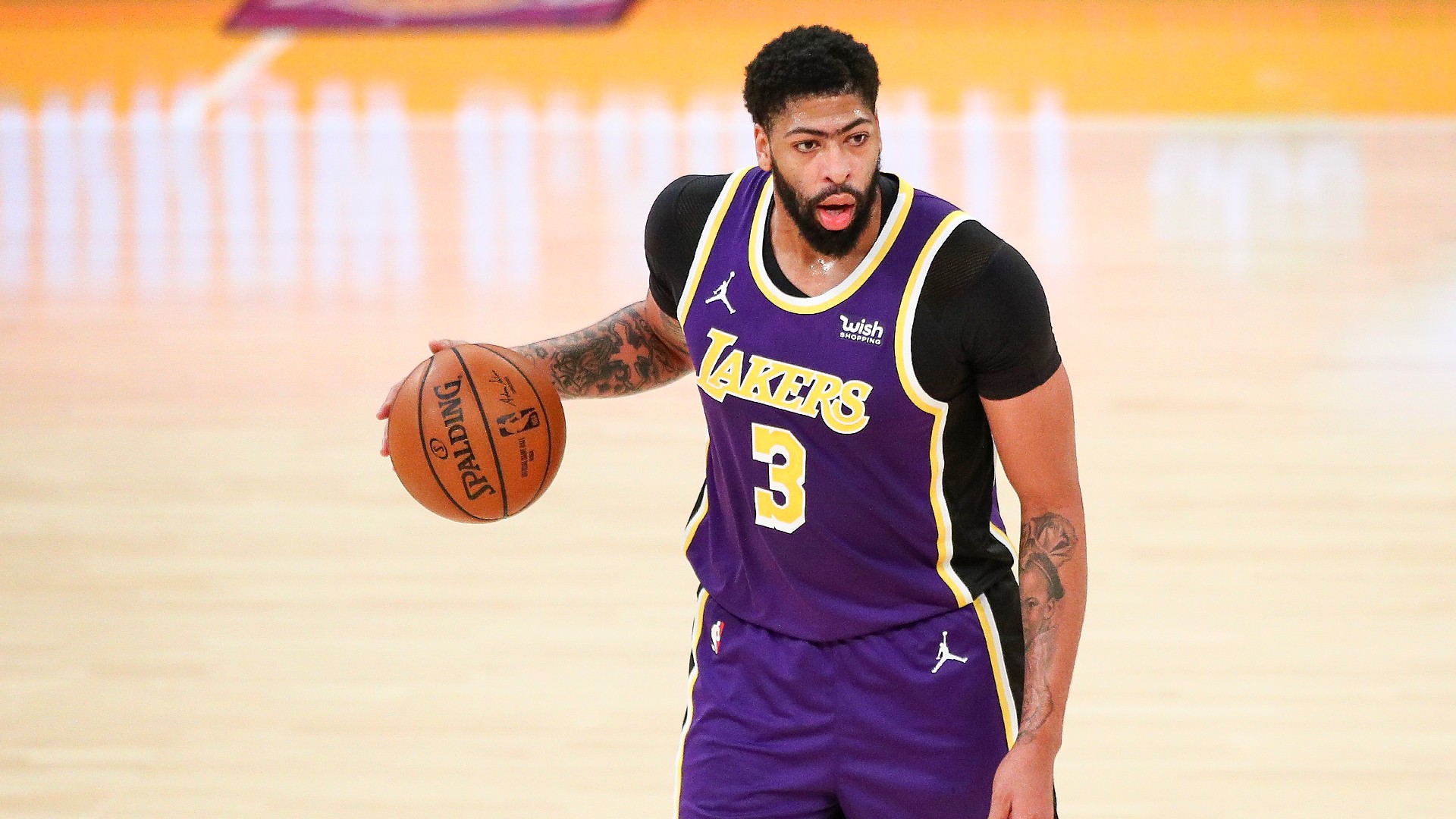 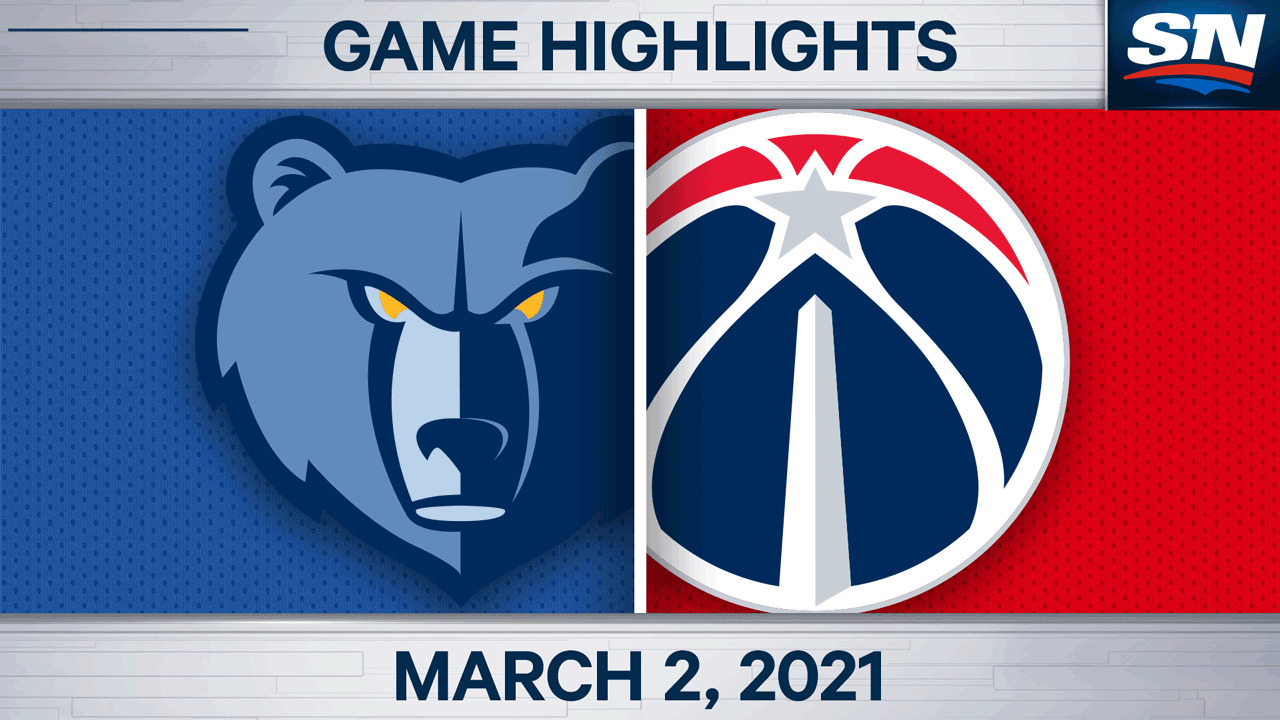