Jesse Lingard and Craig Dawson continued their run of scoring form to lift West Ham back to fifth with a 2-0 win over Leeds on Monday Night Football.

Lingard opened the scoring on the rebound from his own penalty in the 21st minute, saved by Illan Meslier, after the Manchester United loanee had been tripped by Luke Ayling just inside the visitors’ penalty area.

Dawson doubled the lead by capitalising on Leeds’ Achilles heel of defending set-pieces to bury a free header from a corner seven minutes later, before stooping to head against the post from another before half-time.

Leeds missed a hatful of chances in either half with Patrick Bamford twice guilty of gilt-edged misses and substitute Rodrigo’s effort cleared off the line late on.

The hosts instead taught their visitors a lesson in clinical finishing – with Dawson and Lingard now scorers of seven of West Ham’s last 13 Premier League goals – to leapfrog Everton into fifth, two points off a top-four spot.

Man of the match: Craig Dawson

Leeds began with their usual intensity and saw an early goal ruled out for a marginal offside call against Helder Costa, a minute after he had already drilled over when well-placed in a bright start from the visitors.

Marcelo Bielsa has seen plenty of those before, but they have often been unravelled by poor defending. It was no different at the London Stadium, where Ayling tracked Lingard’s run into the box before dangling a tentative leg out which sent the midfielder tumbling, right in front of referee Mike Dean.

Lingard’s awful spot-kick was easily saved by Meslier but parried straight back into his path, where he tapped home his fourth goal since his loan move in January.

Seven minutes later the lead was doubled as Aaron Cresswell’s corner was buried at the back post by Dawson, who would then hit the post from another in first-half injury time.

Bielsa made two changes at the break and looked to inject some life into a Leeds side which had flagged after the second goal. They lacked only a final touch for a route back into the game, and Bamford curled a one-on-one wide before Raphinha’s deflected bicycle kick was tipped over superbly by Lukasz Fabianski.

Pablo Fornals rattled the bar from range in West Ham’s closest attempt of the half as they focused on seeing out victory, which would have been harder had Bamford not skied another effort over from eight yards or Rodrigo been denied on the line by Dawson.

But at is it was, without a Leeds goal forthcoming, David Moyes could breathe easy with his side taking another step towards upsetting the odds this season, with a five-point gap now opened up to eighth place, and only two keeping them from a Champions League spot.

West Ham manager David Moyes told Sky Sports: “We had a bit of control, but I didn’t enjoy it. We didn’t pass it well at all, nothing like how we’ve played. But what we are doing well is being resilient and hard to beat and keeping the ball out of the net as much as we can. All those things are part of football.

“I’m not going to say we’re going to finish in it, but why can we not hang in there and see what we can do? Anything in the top half of the league would be seen as a strong season for West Ham.”

Leeds manager Marcelo Bielsa: “The initial 15 minutes were very good, the final 30 minutes of the first half we defended poorly. In the second half, we defended well and attacked well, and I think barring those 30 minutes we were superior.

Rice: It’s in our own hands

“I’ve been playing in the first team for four years and I said last week, this is the best squad I’ve been a part of at West Ham.

“It’s the gaffer’s second time round, the players we’ve brought in, it’s a real enjoyment. You wake up and look forward to going into training, seeing the lads.

“That’s a great football environment, and that shows on the pitch, how we are off the pitch. How the manager’s got us playing, it’s a real special place to be around at the moment, and long may that continue.

“It’s hard to come and say we’re going to be in the Champions League, there’s so many games left, Chelsea have hit some fantastic form and so have Tottenham. It’s going to be a real tough test, but looking where we are compared to last season, it’s a massive upgrade.

“It’s in our hands, we’ve got Manchester United next then Arsenal, if we want to push on and believe we can be a European team, whether that’s Europa League, Champions League, we’ve got to win the big games. We’ve just got to keep going, take every game as it comes – and we’ll be ready.”

Man of the match – Craig Dawson

A colossus at both ends of the pitch, Dawson is fast becoming one of the Premier League’s better signings of the season, something few expected when he was brought in from relegated Watford where he had hardly courted plaudits.

Sky Sports’ Alan Smith said: “Craig Dawson has been at the heart of West Ham’s defending, the highlight of which was that goal-line clearance. He got that goal as well, which was an important one. A solid performance from the centre-back who wasn’t even a Premier League player at the start of the season.”

West Ham’s European credentials are going to be tested again with a trip to Manchester United on Sunday, live on Sky Sports Premier League from 7pm; kick-off at 7.15pm.

Leeds next host Chelsea on Saturday lunch-time; kick-off at 12.30pm. Should Ben Stokes move up order for England in T20 internationals? 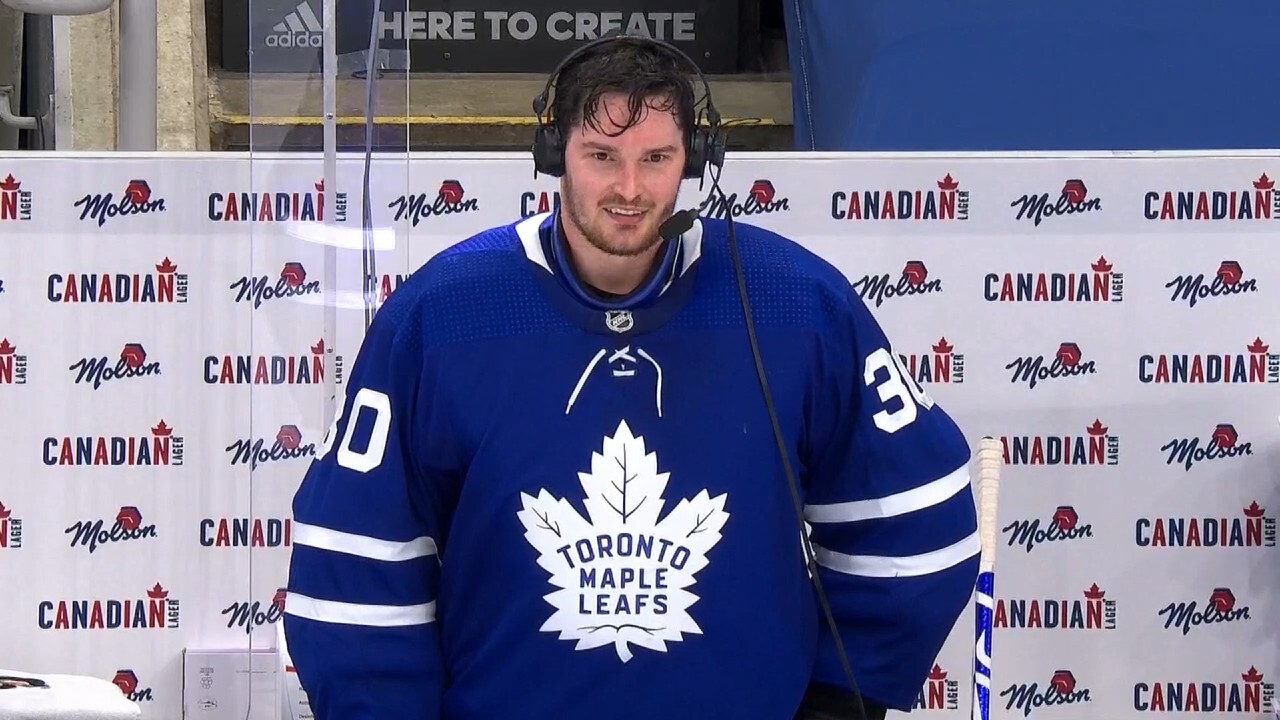