If you’re new or unfamiliar with how the Professional Fighters’League works, here’s a breakdown.

Now about to start its third season later this week, the Professional Fighters League (PFL) is an MMA promotion that utilizes a regular-season-and-playoffs format — the only MMA promotion with such a style — with the yearly division champions earning a $1 million prize.

The promotion’s roots go back to 2012, when it was known as the World Series of Fighting and hosted talents of the past, such as Jon Fitch and Jake Shields, and of the future, such as Justin Gaethje and Marlon Moraes.

MMAX Investment Partners acquired a controlling stake in the WSOF in 2017, which included the PFL re-branding. The PFL held three events in 2017 before the regular-season-and-playoffs format went into effect, beginning with a 2018 season.

While there’s a season and playoffs, as well as a 10-sided cage (decagon), all matches in the PFL are contested under the Unified Rules of MMA — the same commonly seen in promotions like the UFC and Bellator — with the only exception being all elbow strikes are banned.

How does the Professional Fighters League (PFL) regular season play out?

Each season, six weight classes play host to a select number of fighters (anywhere between 10 and 14), who each get two fights during the regular season.

The fighters will compete in their regular-season bouts to earn points in the weight classes’ standings. The incentive with the PFL, however, isn’t just to win the fights, but to win them as quickly as possible.

The following criteria determine how points are awarded out:

If the fight does not take place, the missed-weight fighter will also receive no compensation, and the opponent gets an automatic three standings points on what is called a “walkover win.” If the fight still occurs, per usual, 20 percent of the fighter’s purse is forfeited to their opponent.

How do the Professional Fighters League (PFL) playoffs work?

In 2018 and 2019, the top eight fighters in each weight class advanced to the playoffs. In these seasons, fighters would have to get through both a two-round quarterfinal and three-round semifinal in one night to earn a shot at the $1 million prize. If a quarterfinal or semi-final bout ended in a draw, a tiebreaker (winner of the first round in 2018 and a judges’ pick based on overall performance in 2019) would determine who moves on in the playoffs.

The only exception to this was the first women’s lightweight tournament in 2019, which featured just four fighters (out of eight) advancing to the playoffs, straight to semi-finals.

That 2019 women’s lightweight playoff format, however, will be applied to all weight classes in 2021 for the PFL. Only the top four in each division will make it to the playoffs, with one semi-final card being held in the fall.

Who are the names to watch out for in the 2021 PFL season?

The 2021 PFL season will arguably be the most star-studded roster the promotion has ever put out. Notable talents this season include former UFC lightweight champ Anthony Pettis, former Bellator welterweight champ Rory MacDonald and former UFC heavyweight champion Fabricio Werdum.

Other noteworthy names include Tom Lawlor, Clay Collard, Antonio Carlos Junior, Gleison Tibau, Justin Willis and Olivier Aubin-Mercier. And then, of course, there are some of the PFL’s standout combatants and defending champions, such as Kayla Harrison, Ray Cooper III, Lance Palmer and Natan Schulte.

Sometimes, a star talent not competing in a regular-season will be featured in a one-off bout on a PFL card. Kayla Harrison, the defending PFL women’s lightweight champion, did this when first transitioning from judo to MMA in 2018. In 2021, women’s boxing world champion Claressa Shields will compete in one-off bouts in the PFL to start her professional MMA journey.

PFL 1 takes place on Friday, April 23, 2021, live from Atlantic City, NJ. Follow along with FanSided for all your live news and highlights. 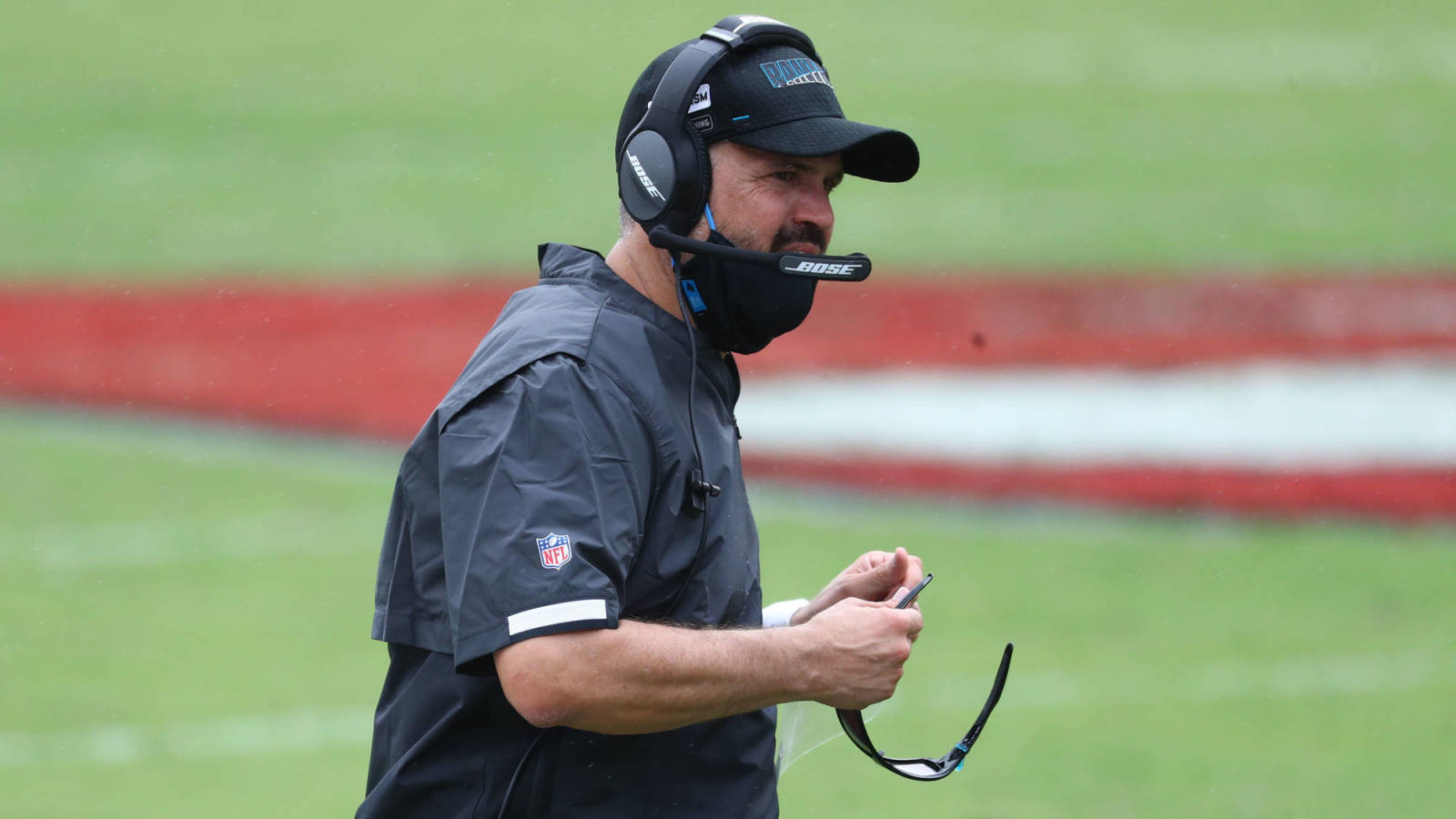 Matt Rhule on passing on QB in draft: ‘I just believe in Sam Darnold’ 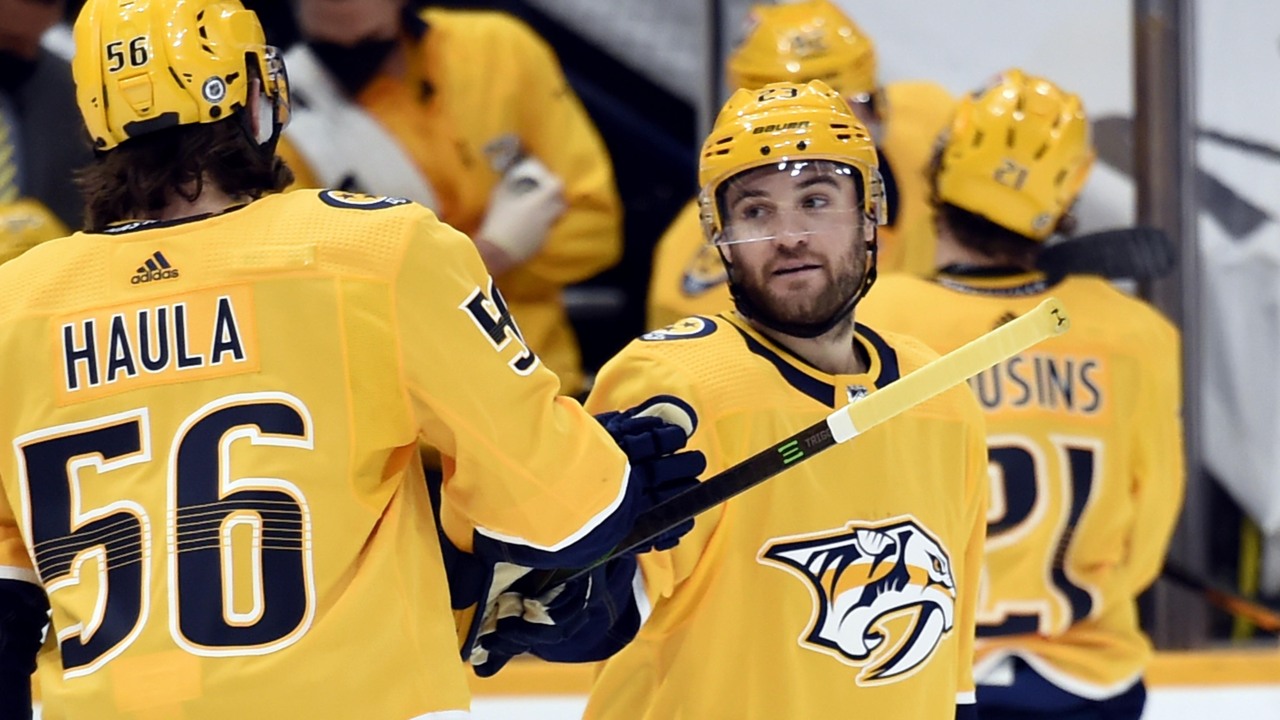