Barcelona has quite a bit of work to do if it wants to advance to the Champions League quarterfinals.

Lionel Messi and Co. enter the second leg of their Round of 16 matchup against Paris Saint-Germain down 4-1 on aggregate, meaning they will have to win Wednesday’s game by a minimum of four goals to advance.

Neymar — who missed the first meeting on Feb. 16 — has also been ruled out for the rematch with a thigh issue, but Barcelona still has the unenviable task of solving Kylian Mbappe, who scored a hat trick in the 32nd, 65th and 85th minutes of the mid-February meeting. Barca’s only goal, from Messi, came off a penalty shot in the 27th minute.

Barcelona fans will be quick to point out the club has overcome more daunting odds, and against the same club to boot. It overcame a 4-0 aggregate deficit in the 2017 Round of 16, winning the second leg at home 6-1 to send PSG home.

Can Barcelona overcome the odds again, or will PSG leave no doubt? Here’s everything you need to know — time, TV channel, streaming info and more — to tune in and find out:

What channel is Barcelona vs. PSG on today?

The second leg of Barcelona-PSG is being broadcast on the streaming service Paramount+, at the cost of $9.99 per month (or $5.99 with limited commercials). For those on the fence — or who simply want to watch the match before canceling — the streaming service offers a week-long free trial. Another option is fuboTV, which also offers a seven-day free trial, and has the Spanish language broadcast on TUDN.

How to watch Champions League games in USA

CBS has comprehensive broadcasting rights of the Champions League, though certain matches can only be watched on Paramount+, while other matches can be seen on CBS and the CBS Sports Network.

Starting with the second leg, CBSSN and Paramount+ will split coverage of the remainder of the Round of 16, which concludes on March 17. Fans who want to watch the quarterfinals — which run from April 6 through April 14 — can only do so on Paramount+.

Spanish language broadcasts are split between TUDN and Galavision, both of which can also be streamed on fuboTV.

Champions League Round of 16 schedule, scores 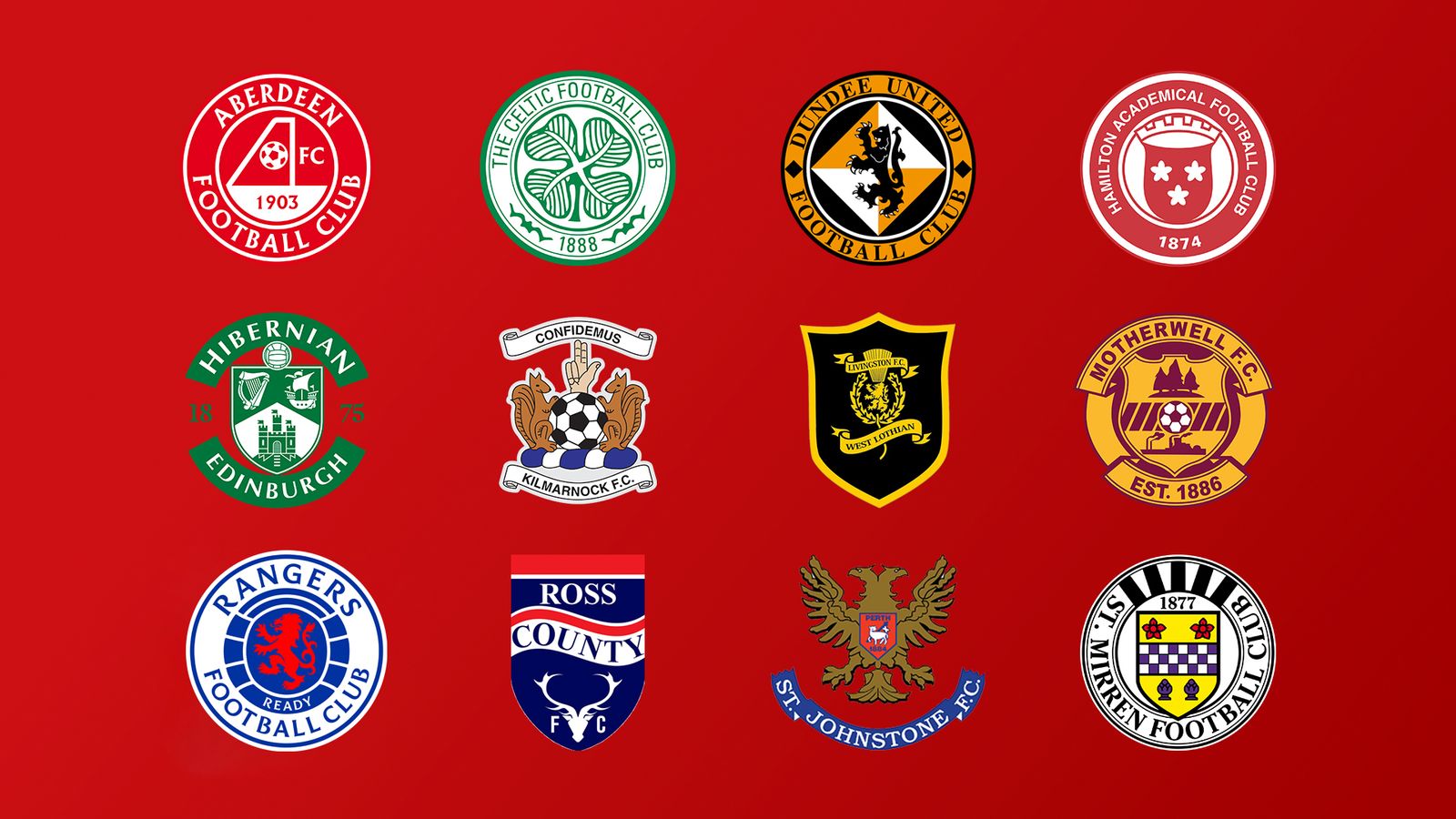 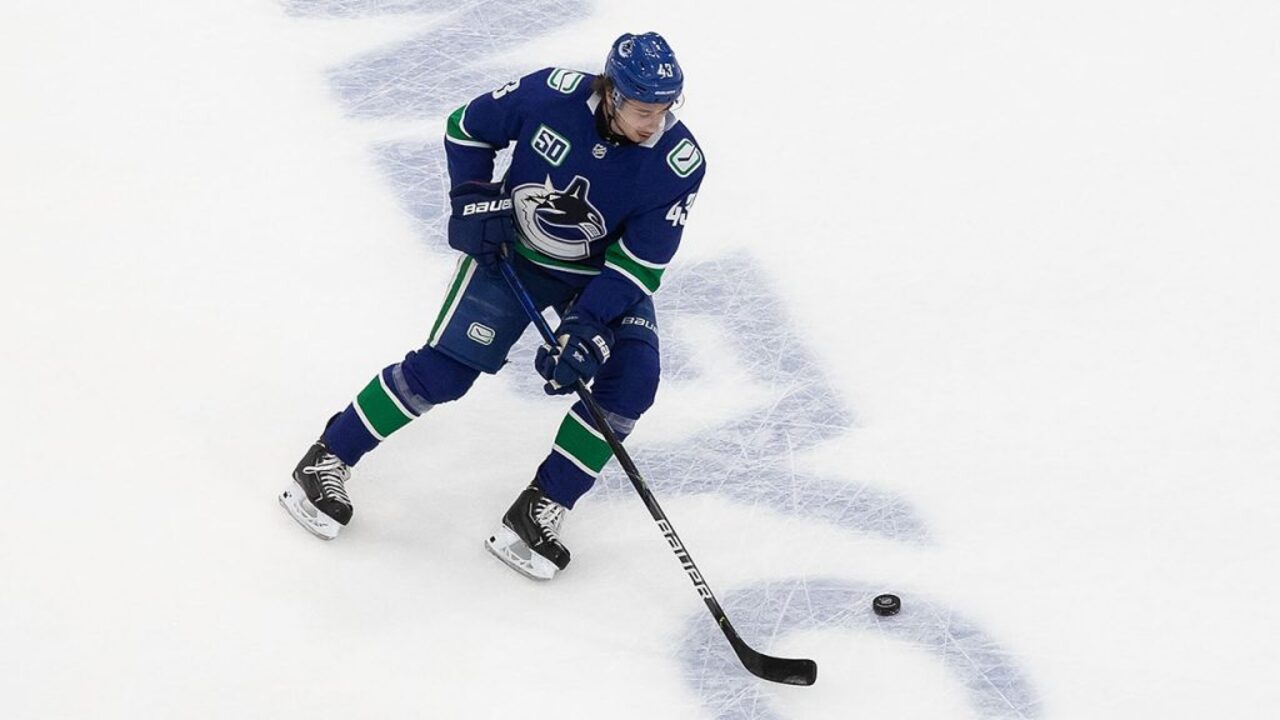