Breaking down what Ben Simmons said and did to earn a one-game suspension from the Philadelphia 76ers.

On Tuesday, the Ben Simmons situation came to something of a head as a one-game suspension was levied upon him by the Philadelphia 76ers, meaning he will miss the team’s 2021-22 season opener against the New Orleans Pelicans.

The suspension was the result of “conduct detrimental to the team” after he was thrown out of practice for not subbing into a drill and not actively participating with the Sixers.

All of this comes on the heels of Simmons holding out for the majority of the preseason and training camp and, on Monday in his second practice, showing up in sweatpants with his phone still in his pocket while he was on the floor.

What did Ben Simmons say to get suspended by the 76ers?

In the NBA and in life, actions speak louder than words. That’s basically the crux of what’s happening with Ben Simmons leading up to his suspension. After alienating himself from the 76ers voluntarily, he showed nothing remotely resembling the fact that he wanted to be back with the team or playing in Philadelphia.

So the truth of the matter is that Simmons didn’t actually say anything to get suspended. As mentioned, he refused to do drills. Head coach Doc Rivers asked him to participate in a defensive drill. Simmons refused twice and, when Rivers told him to go home, he put the ball on the court and walked off.

We don’t know what will be the next chapter in the Ben Simmons saga — if the 76ers will find a suitable trade partner or, if he remains with Philadelphia, how that partnership will move forward from this. As of now, though, it’s anything but a pretty situation. 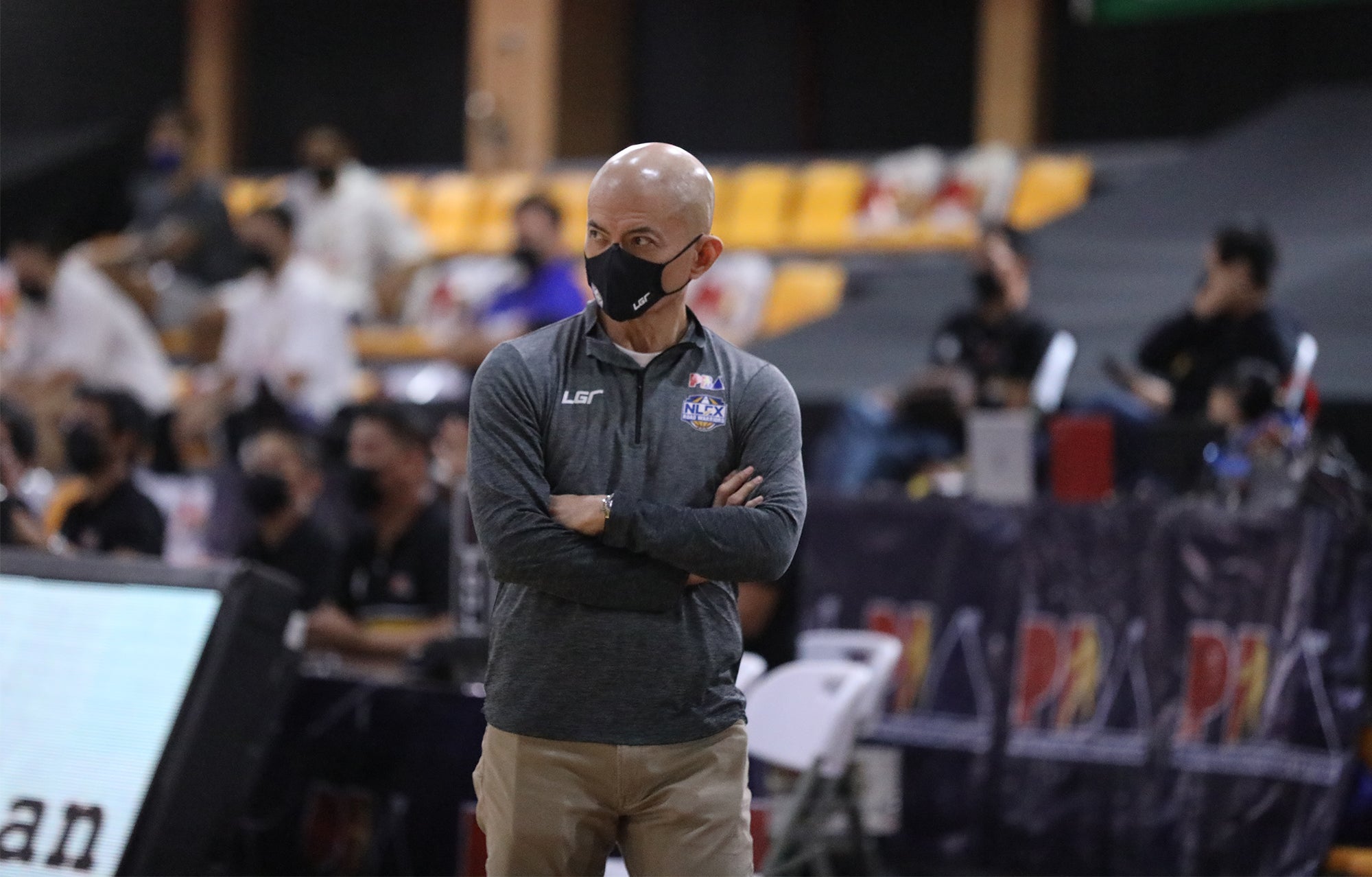 Guiao says NLEX trade with Blackwater a win for everyone 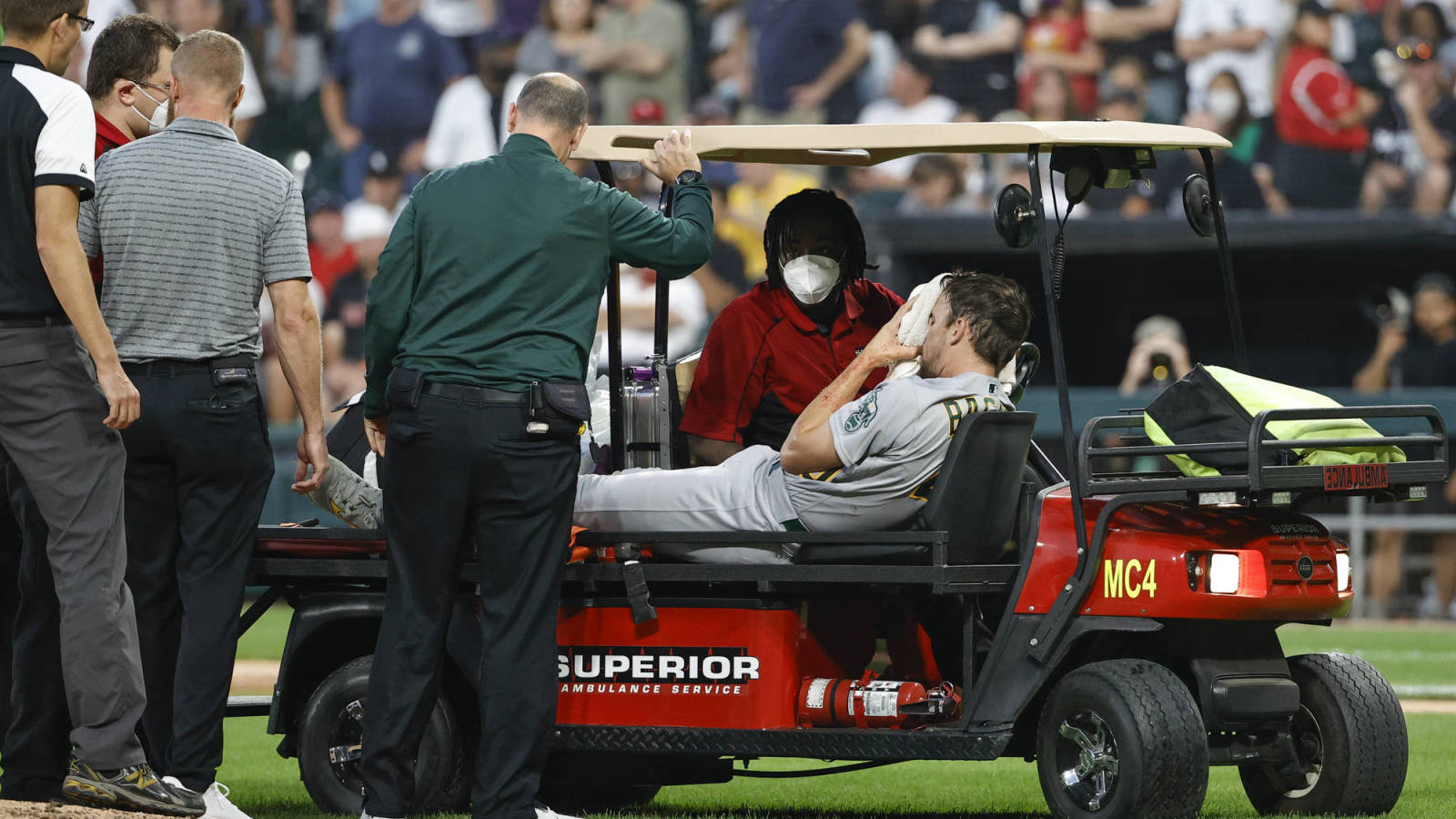