The Cam Newton return to Panthers is finally official, but when will the franchise icon make his re-introduction?

A North Carolina legend is officially back.

It’s not Michael Jordan — although the Carolina Panthers do have a Michael Jordan on their roster. Instead it’s Cam Newton, the franchise icon who led the Panthers to a Super Bowl less than a decade ago and a player who will one day may very well have his No. 1 retired and hanging at Bank of America Stadium.

They build a statute of a Panther outside the stadium, but it wouldn’t be a stretch to predict Cam will get on as well.

Before we get there, however, something else significant is happening. With the Panthers in dire need of help at quarterback, the team announced on Thursday that it had agreed to a deal to bring Cam Newton back.

Things didn’t end on the best of terms a few years ago when Cam was unceremoniously released, but it seems bridges have been mended and Panthers fans are in for a ruckus reunion.

Cam Newton return to Panthers: When will he officially play?

Whether or not Cam actually makes the Panthers into contenders is something we’ll have to see. The ingredients for a Newton Revival are all here: He’s riding the high of returning to where it all began, he has an offense with more weapons in it than when he left, and Matt Rhule’s scheme could be something that unlocks and unleashes Vintage Cam on the rest of the NFL.

This very well could be the version of Cam we thought we’d see in New England. There’s a chip on his shoulder to not only prove the rest of the league wrong but let the Panthers know the gravity of their mistake in letting him go the first time around.

So when will he make his debut?

Newton could be active for Sunday’s game against the Arizona Cardinals, although it’s unclear whether the three day turnaround is too quick for him to get a grasp on the playbook. In all likelihood, Newton will make his first start back with the Panthers on November 21st, which is a home game against Washington.

This means we’d truly be in store for a reintroduction unlike any other. Cam getting his first official start back with the Panthers in front of fans who never wanted to see him leave and with his old coach Ron Rivera on the sideline is about as storybook as it gets. 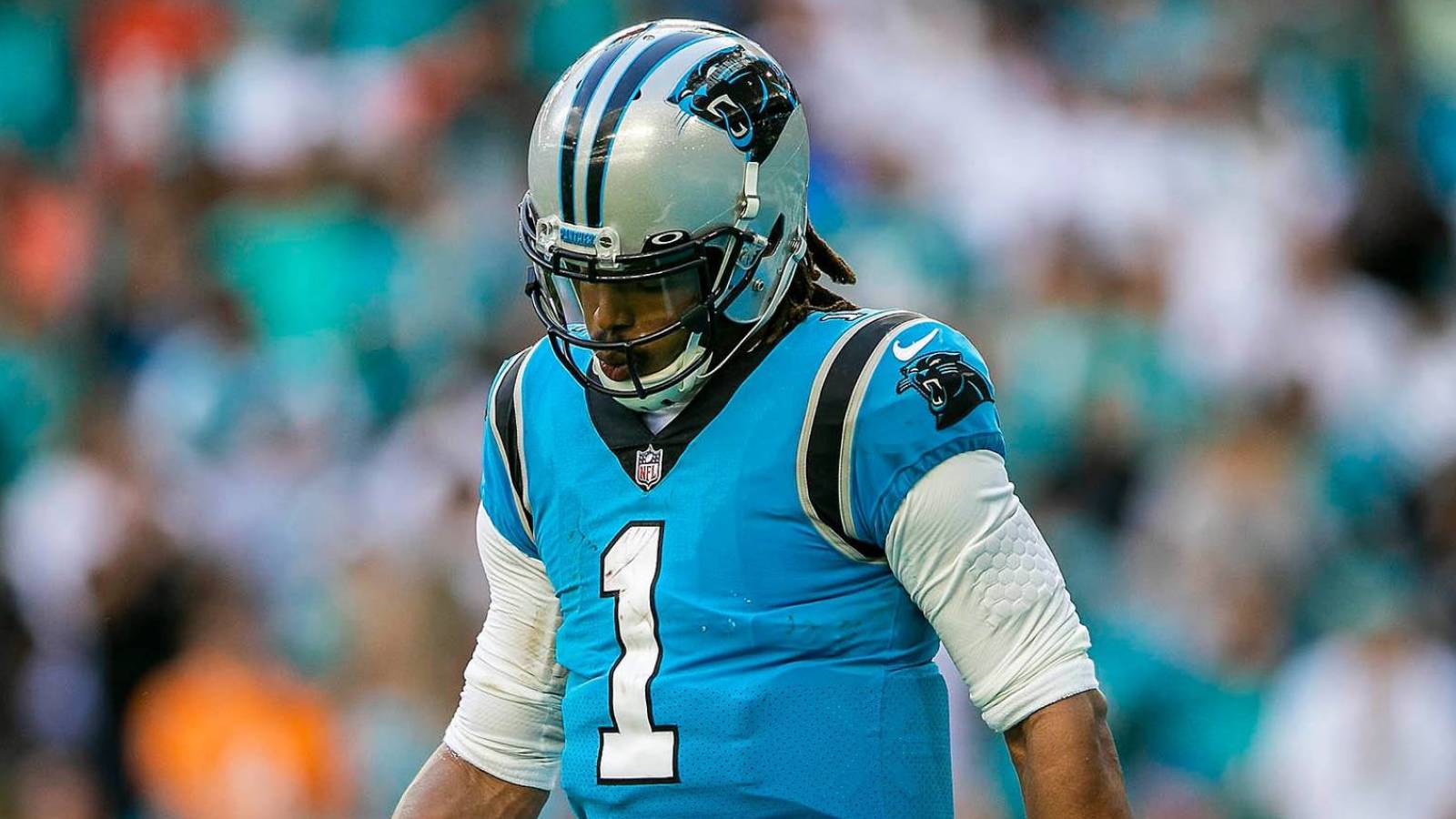