Major League Baseball’s Opening Day is arriving on Thursday and there are multiple new rules that fans need to get familiar with.

The long wait is over, ladies and gentleman. After a long offseason, Major League Baseball teams will get back on the diamond on Thursday for Opening Day. Finally, right? Well, with that being said, there are some rule changes for 2021 that fans should know about.

So, what exactly will be changed for 2021 and what can the players expect now that a full season will be played for this spring and summer? We’ve got you covered in this piece.

Earlier this winter, MLB announced that there will be no universal DH or expanded playoffs. There will also be plenty of safety and health protocols players and coaches will need to go through to make sure everyone is staying safe and to help prevent the spread of the coronavirus.

In addition, double-headers will stay at seven innings and a team will have a runner on second base to start things off should things go to extra innings. Also, clubs will be allowed a five-man taxi squad for their games at home and a maximum of 28 guys for their alternate training sites or for a Triple-A affiliate.

As for fans in the stands, they will be permitted at ballparks across the country, but at a limited capacity. Several teams plan to increase their number of supporters allowed inside the stadium as the season progresses and the cases continue to drop. Everyone will be waiting to see if the Los Angeles Dodgers can repeat as champs, or if a new team will win the World Series. 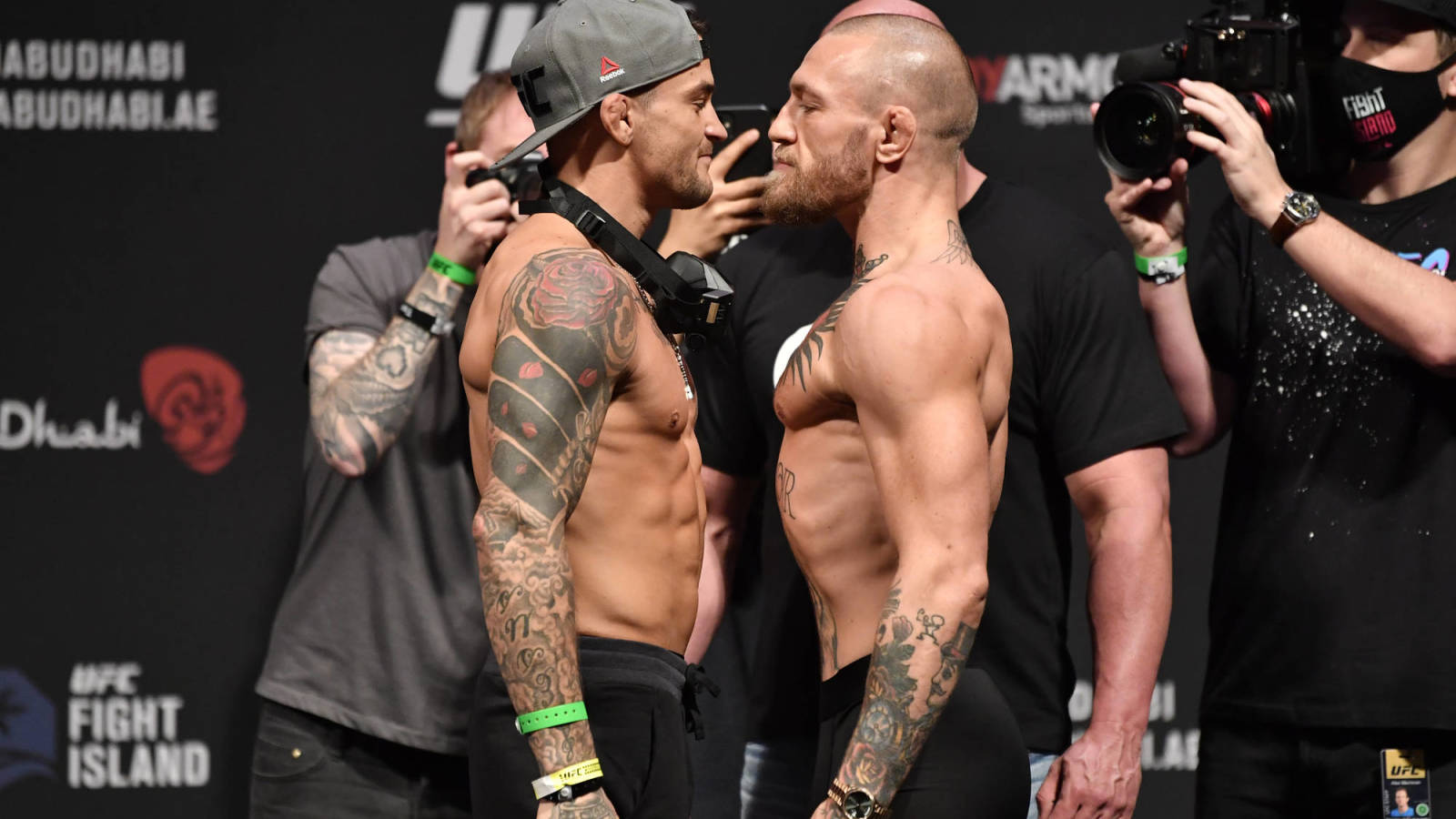 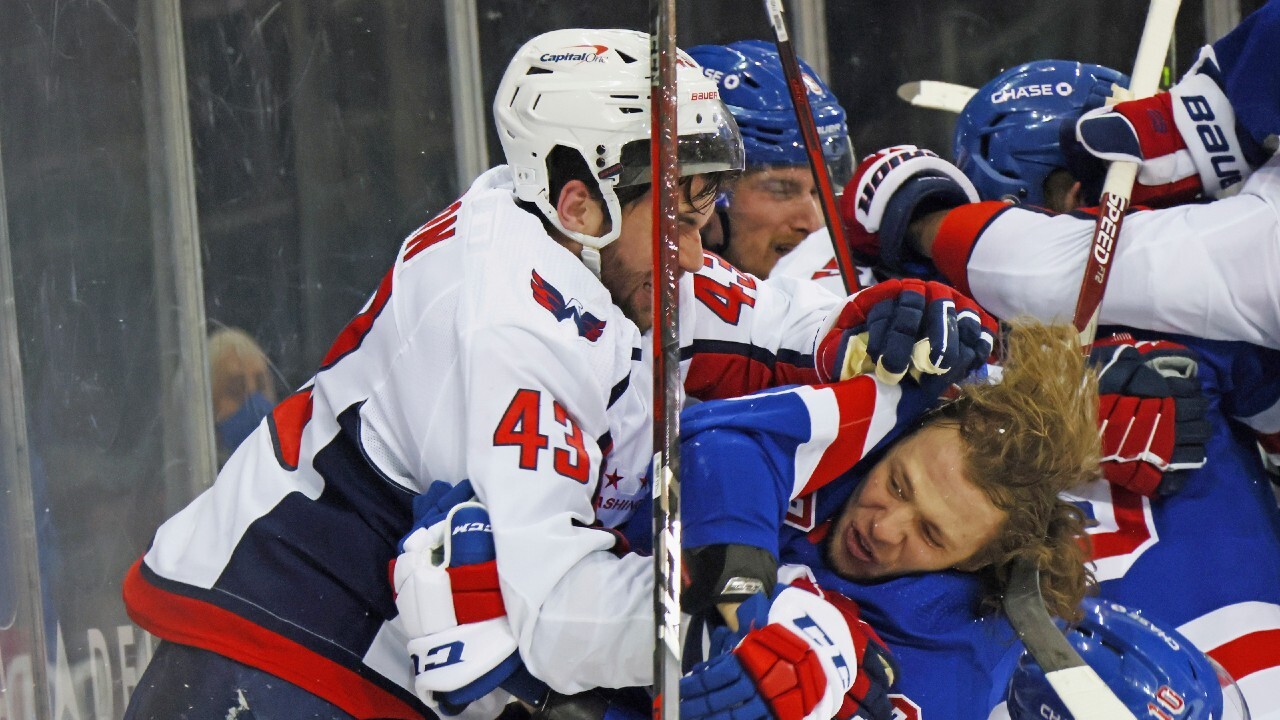 Will the Rangers face consequences for statement released about Wilson? – Sportsnet.ca 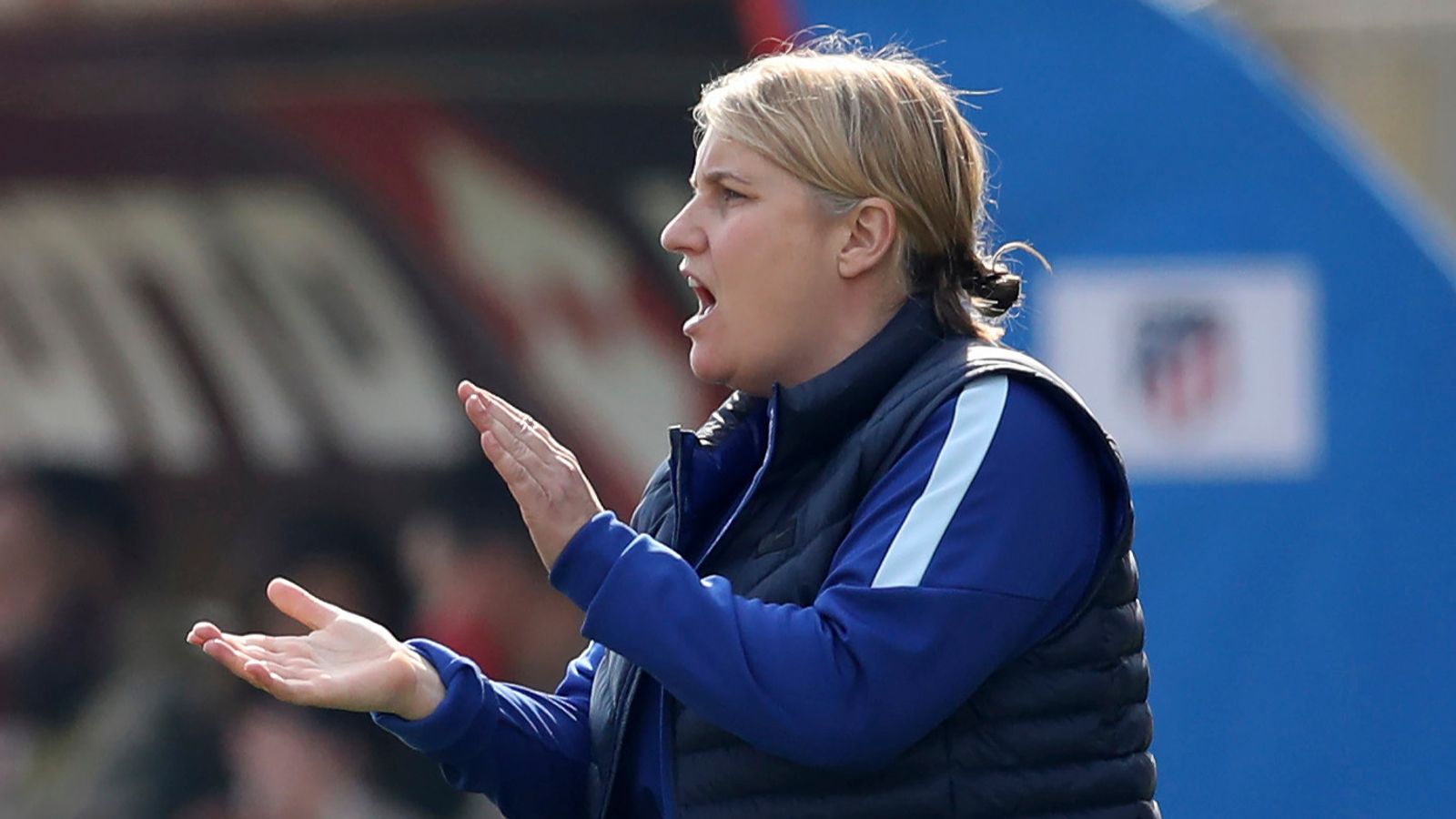