FILE PHOTO: Staff members sit near a board with signs of the 2022 Olympic Winter Games, at the National Aquatics Center, known colloquially as the “Ice Cube”, in Beijing, China April 1, 2021. REUTERS/Tingshu Wang

WASHINGTON—The U.S. is not discussing a boycott of the 2022 Winter Olympics in Beijing due to alleged human rights abuses, White House press secretary Jen Psaki said on Wednesday.

“Our position on the 2022 Olympics has not changed. We have not discussed and are not discussing any joint boycott with allies and partners,” Psaki said Wednesday.

A State Department spokesman indicated on Tuesday in an exchange with reporters that the U.S. was discussing whether to skip the Olympics in Beijing as part of a boycott with allies.

Some Republicans have called on the Biden administration to boycott the Winter Olympics in Beijing over China’s treatment of Uighurs and its crackdown on rights in Hong Kong. 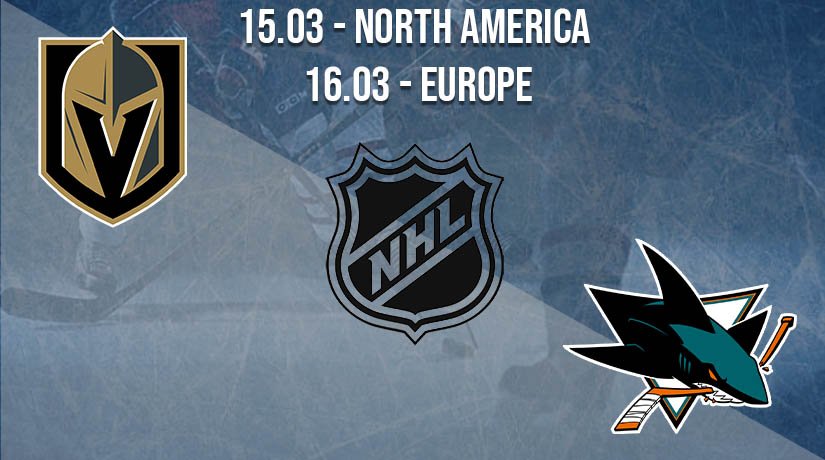