CHICAGO — Yermin Mercedes, the surprising rookie who helped carry the Chicago White Sox with his booming bat early in the season and got sent to the minors following a prolonged slump, says he is stepping away from baseball.

Mercedes announced his decision on Instagram on Wednesday. He posted an image of the words “it’s over.”

“First of all, I want to thank God for giving me life to the fans that without them I’m nothing,” he wrote. “I walked away from baseball for a while. God bless you. It’s over.”

In an Instagram post, Yermin Mercedes, an April sensation with the Chicago White Sox, says he's stepping "away from baseball for a while … it's over."

The 28-year-old Mercedes sparked Chicago’s offence through the opening months of the season, batting .415 with five homers and 16 RBIs in 22 games in April. In May, Mercedes angered manager Tony La Russa by homering on a 3-0 pitch in the ninth inning of a game the White Sox led 15-4.

The catcher eventually cooled off, hitting .150 (16 for 107) over his final 31 games with Chicago before being demoted to Triple-A Charlotte on July 2.

The White Sox said in a statement that they were aware of Mercedes’ Instagram post and that he was currently on the active roster for their Class-AAA team in Charlotte, North Carolina.

“At this point in time, the White Sox have not received any official notification from Yermin concerning his future plans,” the statement said. 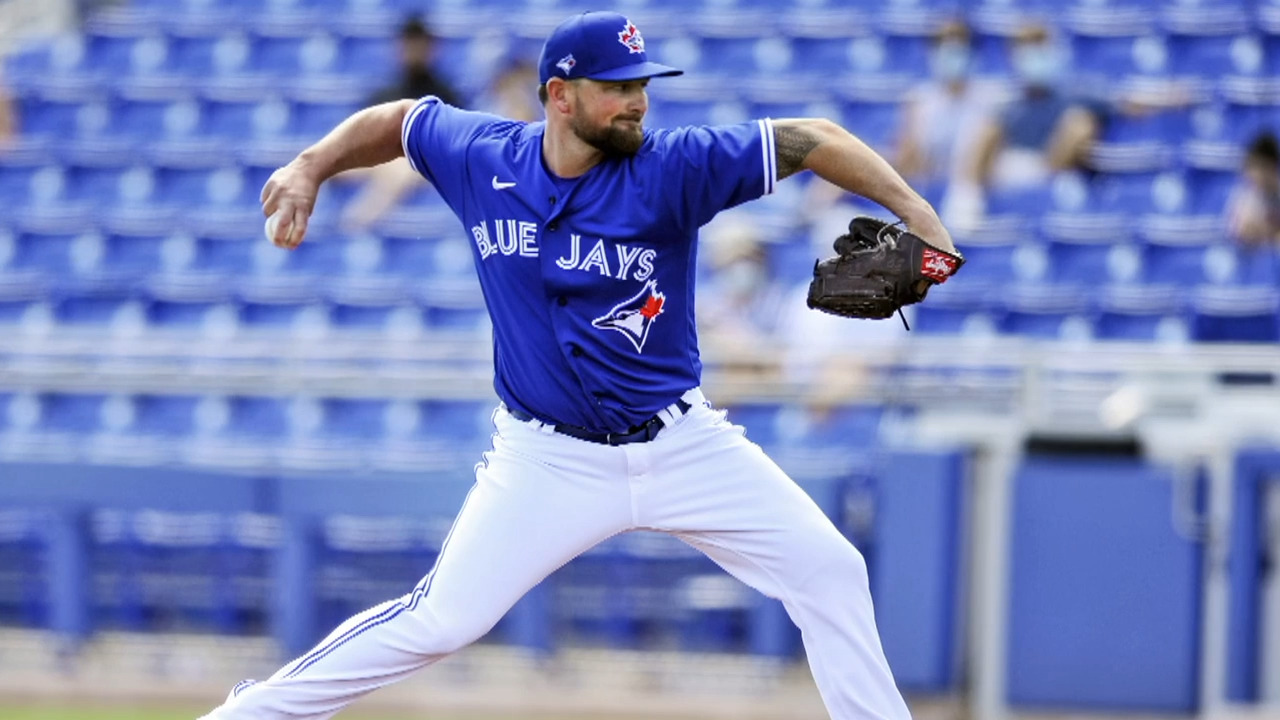 Mike Babcock: ‘I knew when Lou left, I was getting fired’ by Maple Leafs