With the Chicago White Sox looking like serious threats to go on a deep run in the MLB postseason this year, all eyes are now on Carlos Rodon and his health. The veteran left-handed pitcher has landed on the 10-day injured list.

Rodon, who is in the middle of a strong 2021 for the AL Central leaders, is dealing with a left shoulder injury. This means he’ll miss his Field of Dreams Game start against the New York Yankees.

Prior to today’s series finale at MIN, the Sox made the following 3 roster moves:

One of the leading contenders for the AL Cy Young Award and pending free agent, Rodon, may not be ready to return after 10 days, according to ESPN’s Jesse Rogers.

Carlos Rodon being checked out in Chicago today. La Russa called it arm fatigue/soreness. He’s not overly concerned right now but also not overly optimistic he’ll be back in 10 days.

With La Russa not expecting Rodon back within that timeframe, it feels like he’ll need more time to get himself back to full health and back on the bump. With the White Sox having such a large lead in the AL Central, giving Rodon ample rest so he’s 100 percent for the postseason is a luxury they can afford.

With Rodon missing the Field of Dreams Game, Lance Lynn will be taking the hill in his place too.

In the next couple of weeks, we should have more clarity on Rodon’s shoulder issues. It goes without saying, but La Russa needs the standout back in the fold as soon as possible and available for the postseason if this team wants to keep its World Series dreams alive. 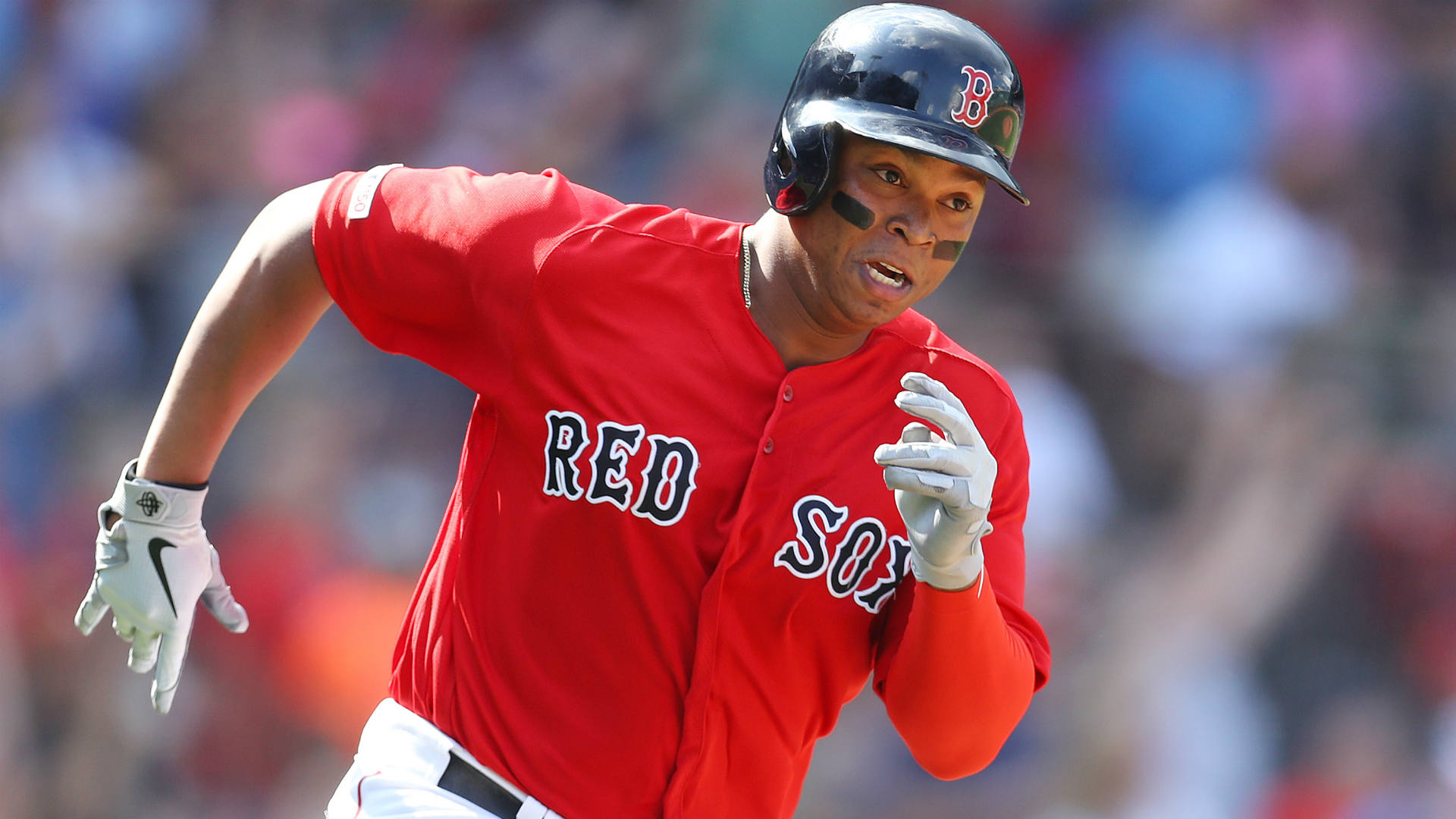 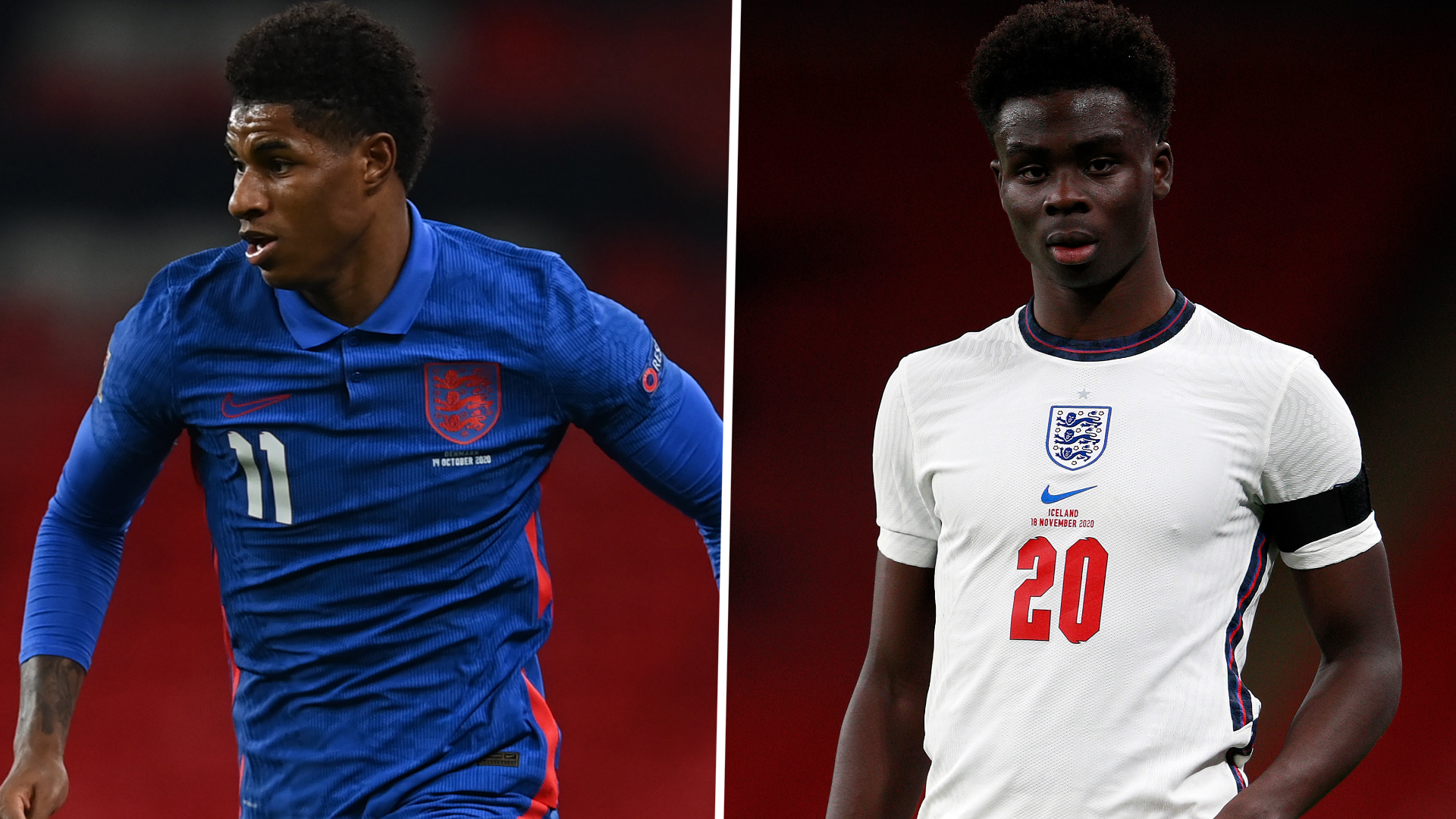