Unbeaten American heavyweights Stephan Shaw and Jermaine Franklin put their records on the line on April 22. Here’s why you should pay attention to Shaw.

British fighters Tyson Fury and Anthony Joshua rule boxing’s heavyweight division, but American Stephan Shaw is working and climbing to get to their level.

Deontay Wilder was the last American to own a piece of the heavyweight title, but he lost in February of 2020 when Fury stopped him in seven rounds. Wilder has been on hiatus ever since, but Shaw has been grinding away in an attempt to forge a future championship path.

Shaw’s been around boxing all his life. He’s part of midwestern boxing royalty. His father Brian was an amateur standout and his grandfather Winston ‘Buddy’ Shaw is a mythic boxing trainer with decades of experience in St. Louis. Winston helped mentor former unified welterweight champion Cory Spinks for a time, which left a lasting impact on Shaw.

“That was really one of the reasons why I got into boxing,” Shaw told FanSided. “I remember at one point in time Cory Spinks was living with my grandfather.”

Watching Spinks rise into what he would become inspired Shaw to pursue his own boxing dreams. The knowledge and encouragement from his father and grandfather also helped.

“That kind of stuff motivated me to really do what I’m doing now,” said Shaw.

That motivation was necessary for Shaw to stay hungry and persevere. There was a time during his youth when Shaw lost the intrinsic desire to box. Shaw started boxing when he was seven years old, but at 13, Shaw had enough.

He returned to the sport fives year later, winning national titles and becoming a part of the U.S. boxing team. He felt like his five years away from the sport were necessary.

“I felt like I needed to take that break,” explained Shaw. “Just the camaraderie of it wasn’t really in my heart like it needed to be. When I just took a break and really found myself again and found why I love boxing, and to be honest, I really didn’t leave the gym.”

Shaw turned professional in December of 2013 and has won all of his bouts. He has impressed in the ring, but it’s what’s not seen by the general public that’s most exciting. Seeking growth and improvement, Shaw joined some of the world’s best heavyweights for their training camps.

Shaw has sparred numerous rounds with Andy Ruiz Jr., Charles Martin, and Deontay Wilder. I first became acquainted with Shaw during one of Wilder’s training camps years ago. Without giving any trade secrets away, Shaw impressed with his work during Wilder’s camp. He never showed fear sharing a ring with the most dangerous puncher in all of boxing.

“It definitely helped my confidence knowing that I can contend with arguably the best puncher of this era,” said Shaw. “It definitely let me know where I was at in my career, and it helped me measure myself up against the former champion in Deontay. It just helped me understand what it was to be a champion.”

Beyond confidence, Shaw boasts an awesome array of boxing skills. He’s 6-foot-5, 28 years old, and typically weighs over 235 pounds but is light on his feet for a big man. He showed his footwork in his last fight against Lyubomyr Pinchuk in December. Shaw hurt both of his hands and had to rely on his footwork to outbox Pinchuk on his way to a unanimous decision victory.

“I definitely reverted back to my boxing ability and the agility in the ring and just being sharp, and having an IQ in the ring,” said Shaw. “Using the whole ring, and not really getting hit.”

Against Pinchuk, Shaw also debuted a more cut physique. Shaw weighed 235 pounds against Pinchuk, down 11 pounds from the fight before for his lightest weight ever as a professional boxer.

“If you really look at my career, the more I fight consistently, the more my weight drops,” said Shaw.

Shaw plans on coming in around 235 for Franklin in his next contest. He realizes that a win over Franklin could catapult him into the deepest waters of the heavyweight division.

“I haven’t had that flag stamped on me, ‘yo, he’s the next American guy,’ or this or that,” said Shaw. “So I’m really getting mine out the mud. And I take all of that kind of stuff in training camp with me. That’s why I work so hard.”

If Shaw has his hand raised on April 22, he could be the American heavyweight people are talking about. Shaw knows that he can hang with the best, now he needs to show audiences all he’s capable of. 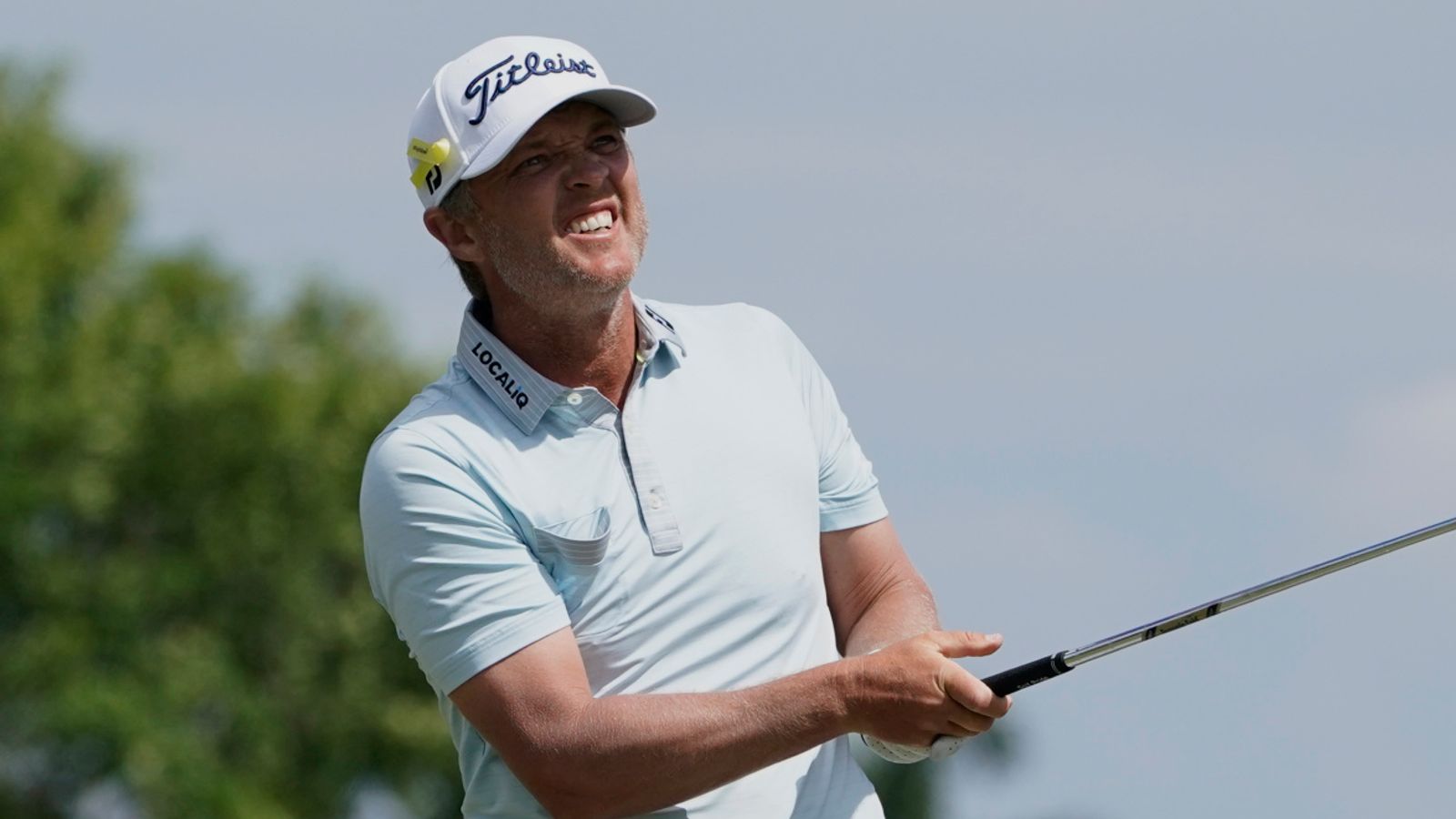 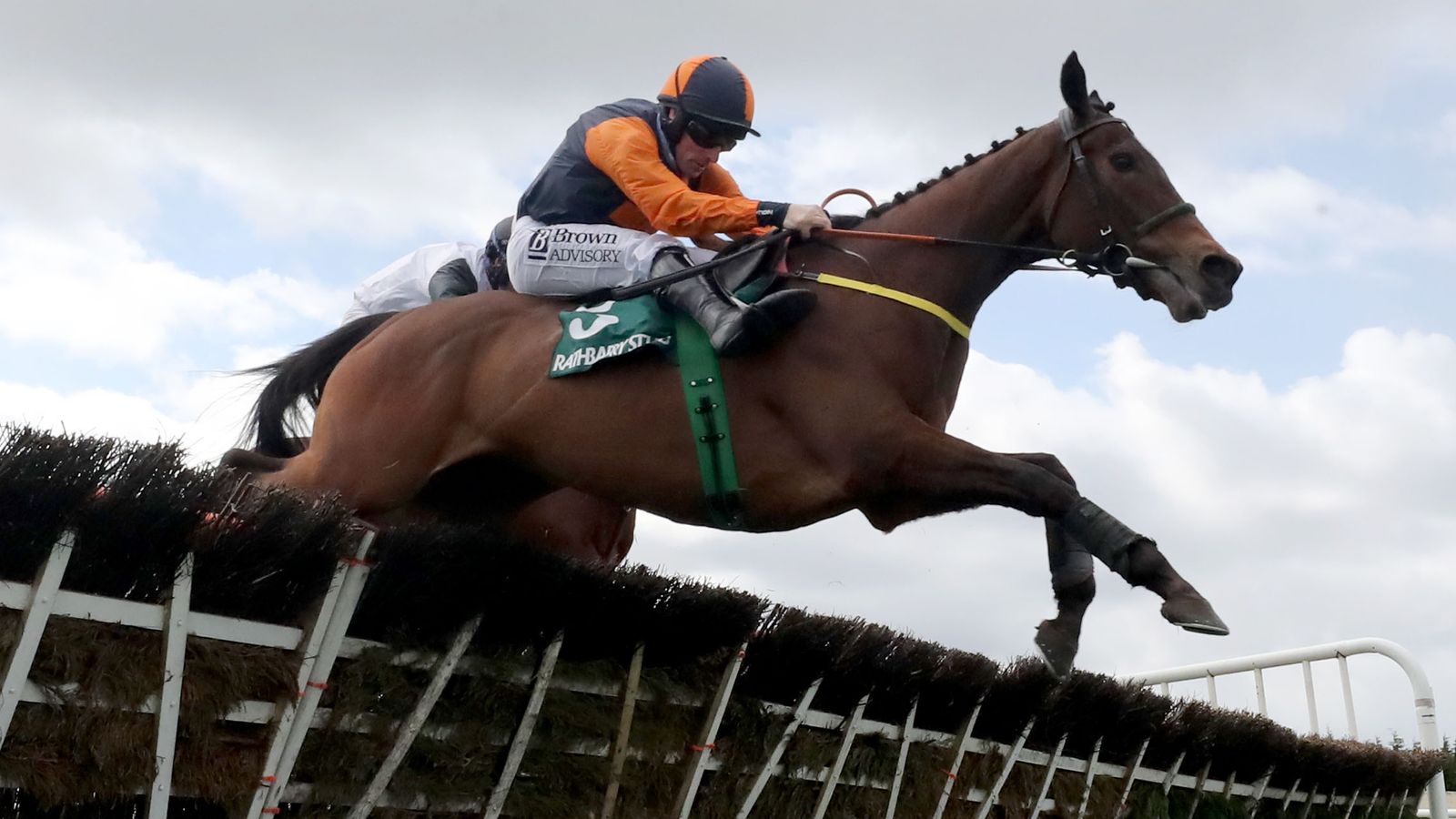