No, Brian Windhorst was not serious about LeBron recruiting Steph Curry by Ian Levy

The National League will not employ the designated hitter in 2021.

Despite calls to bring the designated hitter to the National League, there will at least be a final swan song for one of the more ridiculous feats in all of sports — watching a pitcher try to hit a baseball. Most pitchers are trained to focus solely on bunting, or making contact if anything.

Because of the dedication it takes to become a Major League pitcher, very rarely is there a case of a player who is capable at both hitting and pitching capably.

There will be no DH in the National League this year

Since 1973, the designated hitter has been employed in the American League, but not the National League. One brand of baseball is more fun to watch, while the other lags like a pitcher attempting to beat out a ground ball. The lack of a DH puts pitchers at further injury risk, making it more likely a Max Scherzer or Jacob deGrom could go down while marching down to first base.

At first, watching pitchers hit symbolizes a lost art — part of the game older generations devoted far more attention to. 1973 was a long time ago, and rather adapt to the game, MLB has opted to keep its two leagues separate, with half the league adopting one style of play and the other…simply remaining stuck in the past.

The universal DH will eventually be implemented, but not this year. Be patient, my fellow baseball fans. Change is upon us, but not just yet. 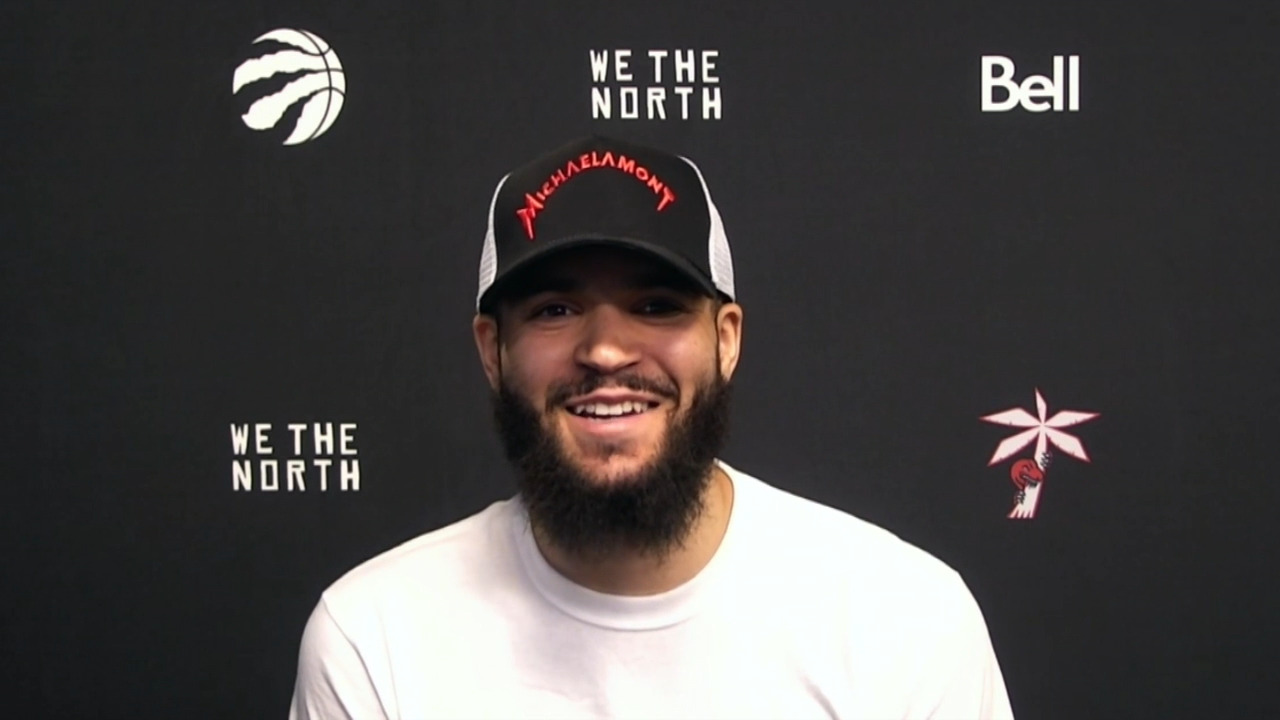