Future College Football Playoff expansion will not be kind to the Notre Dame football program.

With College Football Playoff expansion reportedly on the horizon, nobody is hurt more by the proposed 12-team format than the Notre Dame football team.

The working group believes a 12-team format will be the best manner to appease as many parties as possible. It would allow the six highest-ranked conference champions to get in, as well as six at-large teams. It’ll also give bye to the top four ranked teams.

While Notre Dame should not have much trouble getting in as an at-large most years, the Fighting Irish not playing in a conference means they will never be eligible for a first-round bye, as first reported by The Athletic’s Nicole Auerbach.

I double-checked this and because the 12-team CFP proposal’s four first-round byes are for conference champions, Notre Dame would not be eligible for a bye.

A major criticism of Notre Dame not being in a Power 5 conference is that the Irish do not get the 13th data point associated with playing in a conference championship game. While they lost the ACC title last year to the Clemson Tigers in a one-of-a-kind season, them being perfect prior to that fateful day in Charlotte helped get them in. Eventually, the Irish will have to join a conference.

What this supposed 12-team format suggests that even if the Irish go 12-0, they could only be at best the No. 5 team in the field. They might be able to crush whoever they would theoretically play in the No. 5 vs. No. 12 game up in South Bend, but never being able to have a first-round bye will always have the Fighting Irish at a competitive disadvantage in this proposed new playoff format.

Therefore, notable national independent teams like Notre Dame and BYU will have to assess if being independent is still worth it.

Notre Dame is already full-time members in everything else in the ACC, and BYU could just as easily join the Pac-12, or even the Mountain West, to make this a non-issue. Otherwise, they are hurting their football brand in the long run.

Watch: Fan with ‘Jesus is Lord’ sign runs on to Wrigley Field, tackled by security 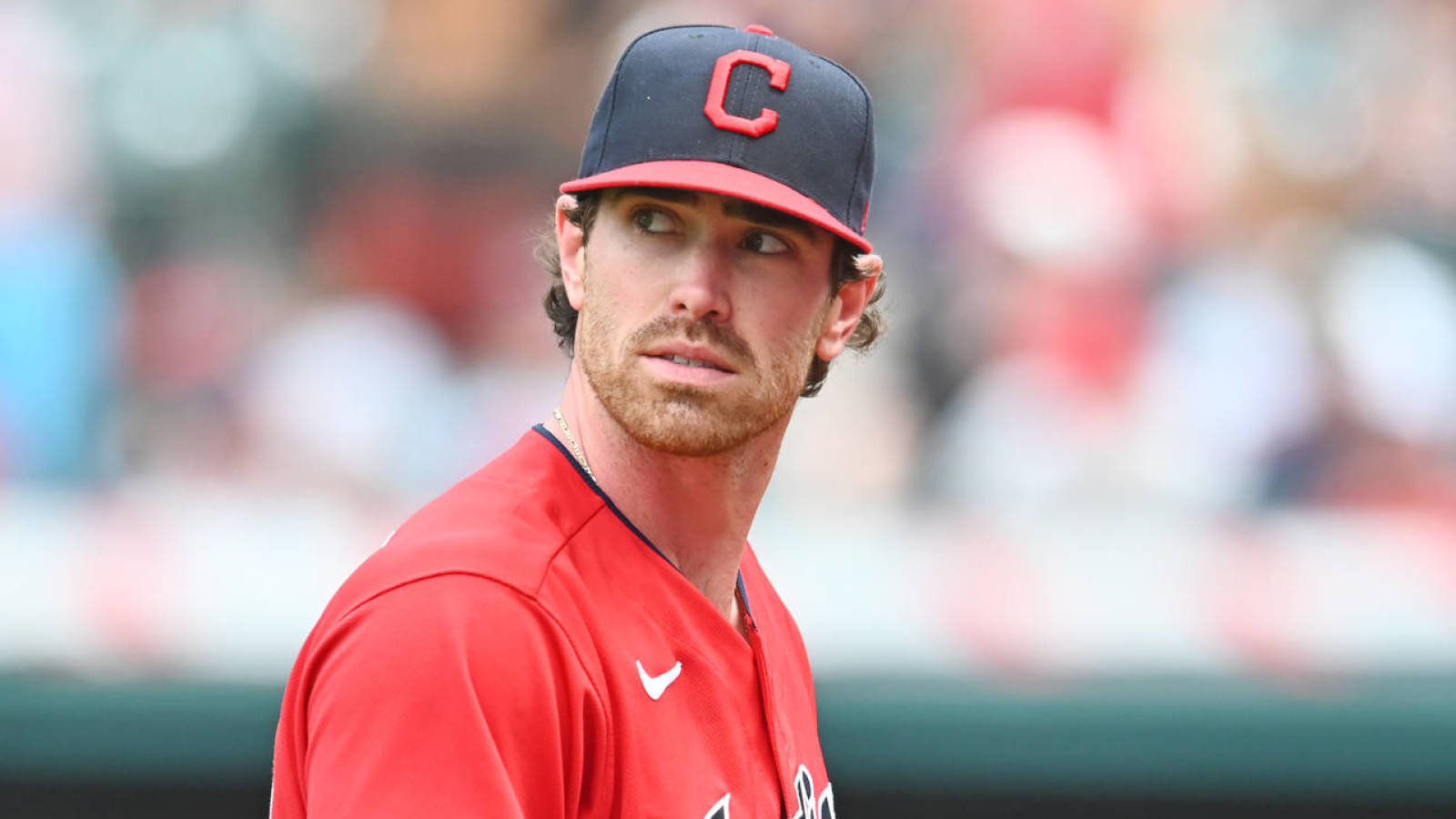