IPL 2021: Why Punjab Kings’ ‘Mohali Cricket Stadium’ left out of IPL 2021 venues? Check out:Amid dissatisfaction of IPL franchises over IPL 2021 venues, the stadiums for the cash-rich league are on the verge of being finalized. Mumbai is likely to be left out due to a spike in COVID-19 cases in Maharashtra. On the other hand, Punjab seems to have been overlooked by the BCCI. While Punjab Kings CEO Satish Menon and co-owner Ness Wadia was unhappy at the decision, Chief Minister Amarinder Gill on Tuesday said that BCCI and IPL must consider Mohali Cricket Stadium as part of IPL 2021. The state government can provide all the necessary arrangement for the smooth conduct of the Indian Premier League, he added.

Real reason behind exclusion of Mohali Cricket Ground from IPL 2021

But now the real reasons for not hosting IPL in Punjab has finally come to the fore. As per reports, the BCCI was in fear if the IPL 2021 is held in Punjab, the farmers could use it as an opportunity to garner the attention of the world. There is currently unrest between the government and the farmers over multiple ‘contentious’ farm bill passed by the centre. The farmers have been sitting around Delhi borders, protesting and raising concerns over the new three farm bills and the situation is no way near to be resolved.

According to Indian Express, the farmers’ agitation is the only reason why the matches are moved out of the stadium.

“We don’t want a situation to arise where we have an IPL match in Mohali and a farmer agitation march moves towards the stadium. It will attract media attention from all over the world. We don’t want such a situation to arise. Mohali is not among shortlisted venues due to the current scenario in the northern part of India,” IndianExpress quoted a BCCI official as saying.

Besides Punjab Kings, Rajasthan Royals and Sunrisers Hyderabad are also not happy about the choice of venues.

Earlier, former India skipper and the current president of Hyderabad Cricket Association, Mohammed Azharuddin had said that Hyderabad is capable of conducting the Indian Premier League (IPL) this year in a bio-secure bubble.

“I strongly support the appeal by @ktrtrs. Hyderabad is absolutely capable of handling and conducting @IPL as per @BCCI’s directives and preparing a bio-secure bubble,” Azharuddin tweeted.

His tweet came after Telangana Rashtra Samiti (TRS) working president KT Rama Rao made an appeal to the BCCI and IPL office bearers to include Hyderabad as one of the venues for the upcoming edition of the T20 league.

“Open appeal to @BCCI and @IPL office bearers to include Hyderabad as one of the venues for the upcoming IPL season. Our effective COVID containment measures are reflected in our low number of cases among all metro cities in India & we assure you of all support from the Govt,” Rao said in a tweet.

Meanwhile, BCCI official replied that the safeguard of players against COVID-19 will be given priority.

“With multiple cities, obviously there will be individual bubbles. While we want fans from different cities to enjoy the games, the safety of the players and those involved in the league will be a priority,” a BCCI official had said. Tropang Giga rise to 3-0 with another close win 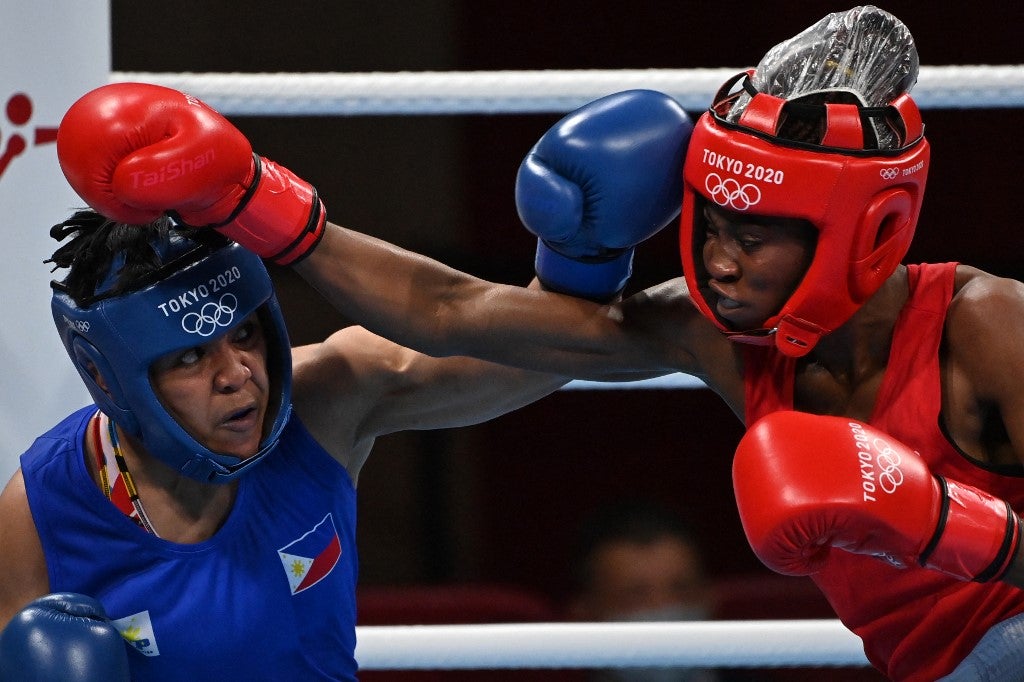 Despite breezy first round win, coaches want more from Nesthy