Only 28 games into the 2020-21 season, DeMarcus Cousins is searching for a new team.

The Rockets are planning to part ways with the 30-year-old center, according to The Athletic’s Shams Charania, who reported Saturday that Houston wants to shift toward a “younger, smaller frontcourt” led by offseason acquisition Christian Wood. It was a surprising move not only because Cousins had started the last seven games after Wood went down with an ankle injury earlier this month, but also because of what happened just a day earlier.

On Friday afternoon, ESPN’s Adrian Wojnarowski broke the news that Houston had guaranteed Cousins’ one-year, $2.3 million contract for the remainder of the season. In a small sample size, Cousins struggled on defense and never reached the offensive highs of the old “Boogie,” but he did manage to play in 25 of 28 contests, averaging 9.6 points, 7.6 rebounds and 2.4 assists per game. The front office seemed to be making an easy decision as Cousins was a cheap, serviceable part of the rotation.

So why did the Rockets ensure Cousins would be paid before ending the short-lived relationship when they never actually intended to keep him?

Multiple reports indicated Houston wanted to reward Cousins for his consistent effort and professionalism. The four-time All-Star grew into a leadership role with the Rockets and became a mentor for their young players.

From The Athletic’s Kelly Iko:

First-year head coach Stephen Silas liked having Cousins around. He routinely praised his intangibles and recognized the offensive potential that even a diminished Cousins could bring to his roster. The big man was popular in the locker room, and a bevy of young players turned to Cousins for advice, perhaps none more than Jae’Sean Tate. But Silas understood it was always going to be an uphill battle keeping the Rockets viable defensively with Cousins on the floor.

Aside from doing right by Cousins, the Rockets may have also gotten credit within NBA circles for their process. How organizations choose to treat players, whether well or badly, is noticed across the league. Considering team owner Tilman Fertitta has a reputation for avoiding spending, it wouldn’t have looked great had Houston kicked Cousins to the curb without discussing options.

Now the Rockets will move forward with a small-ball strategy while Cousins attempts to find an opportunity to play elsewhere. If nothing else, at least he’s leaving Houston on better terms than a certain past MVP. 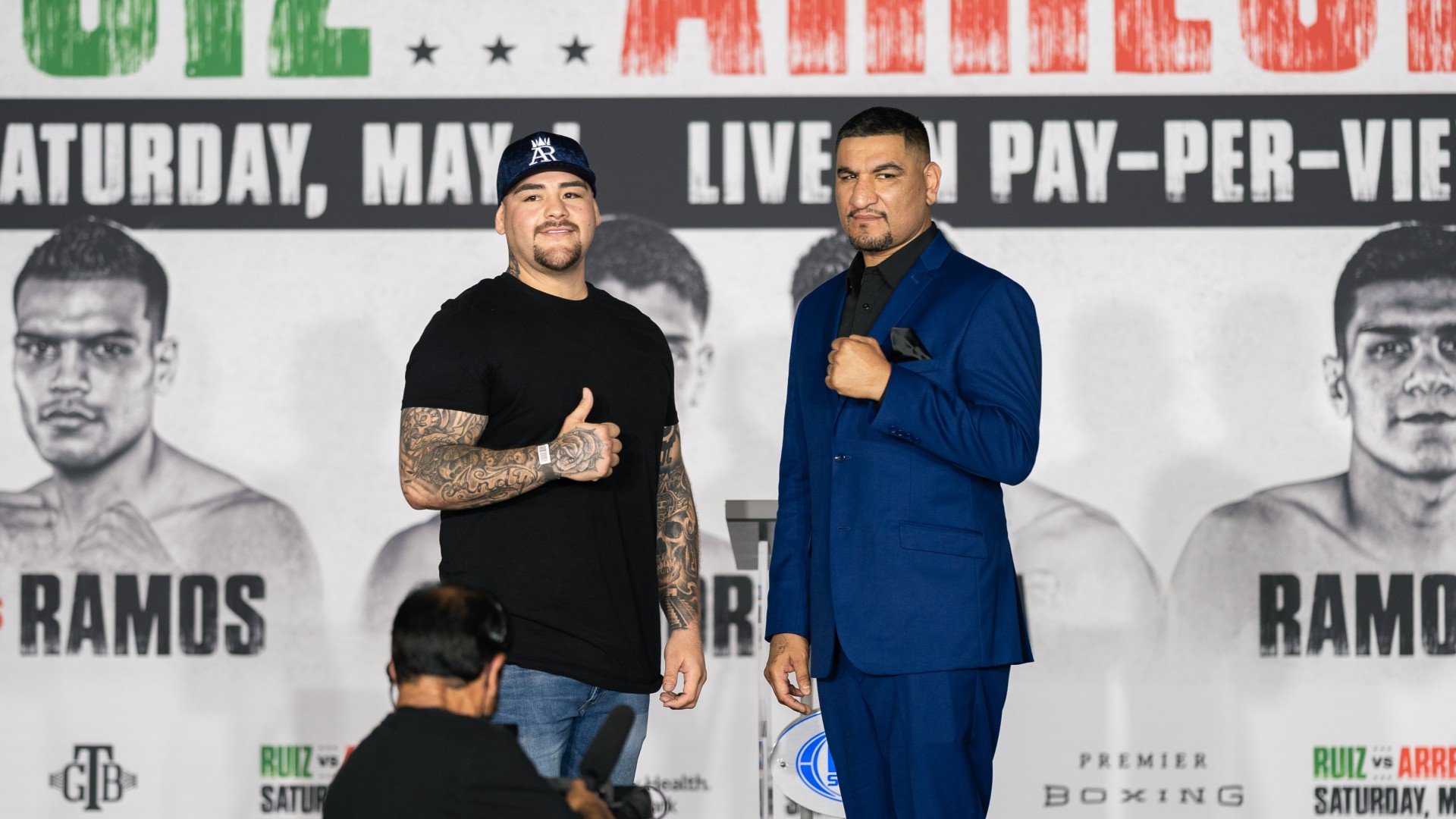 Premier League: Chelsea held to a disappointing 1-1 draw by Southampton 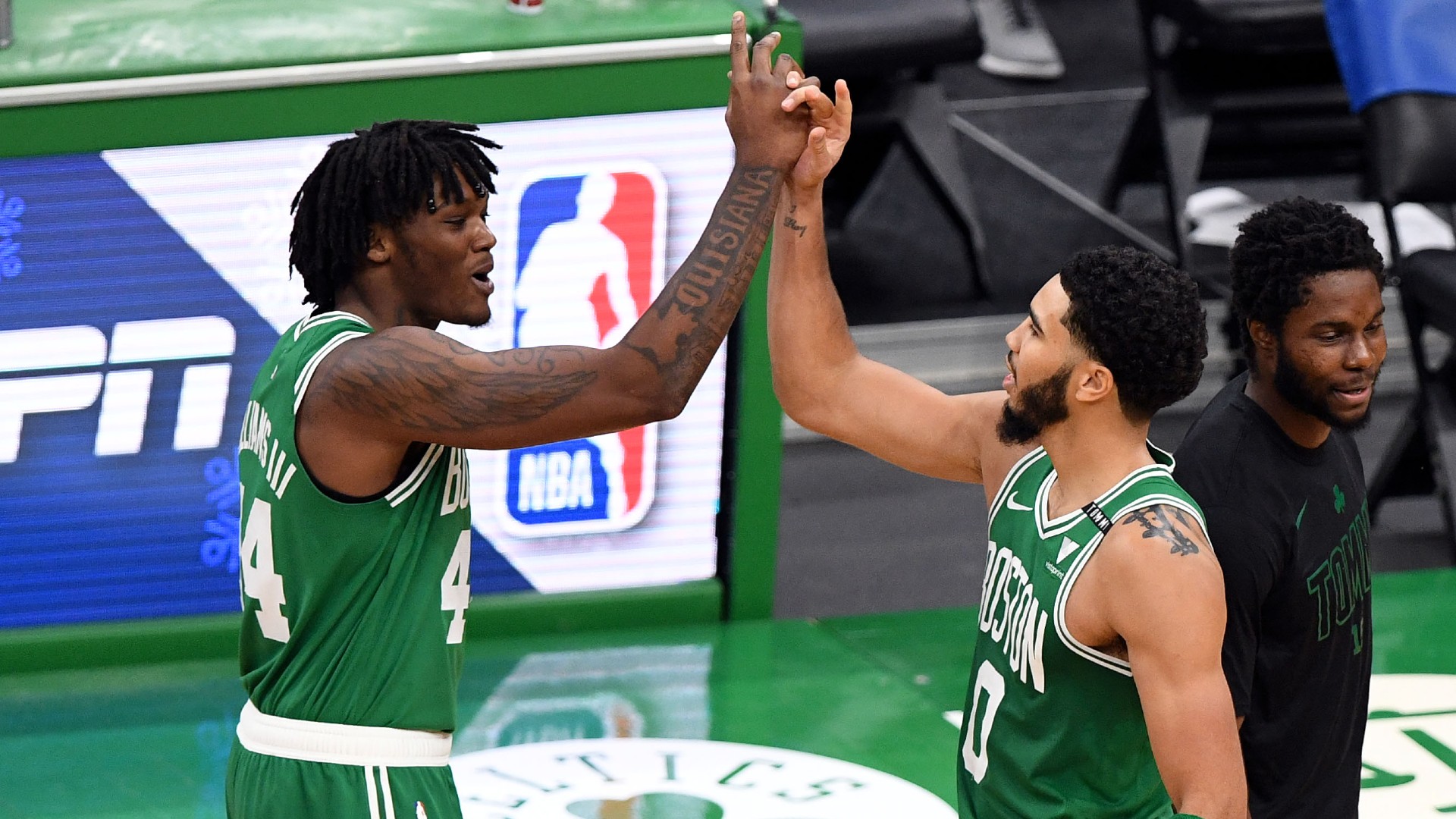 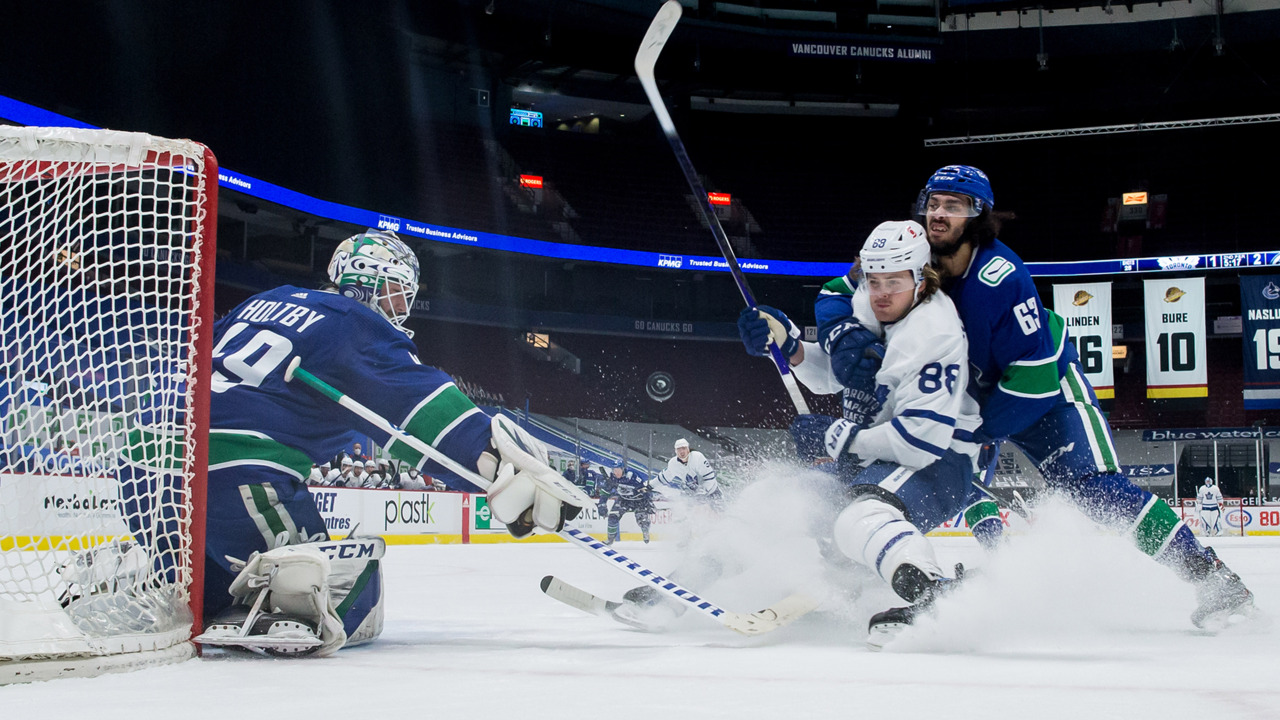