The ICC Cricket World Cup Super League series between West Indies and Australia is set to resume after backing from both national boards and Barbados government medical officials. After the postponement of the series’ second match, the teams will face off on Saturday and Monday, with 20 points going towards automatic World Cup qualification.

The second match was suspended after Alex Carey won the toss and elected to bat on Thursday. A non-playing member of the West Indies contingent returned a positive test in the lead-up to play, forcing medical officials from both sides to intervene. Since the postponement, the 152-person group of players, coaching staff, officials and television crew have all returned negative test results, enabling the series to continue largely unaffected.

Australia will aim to seal the series in the 2nd ODI against West Indies while the host will look to bounce back after losing the first ODI by 133 runs at the Kensington Oval, Bridgetown, Barbados on Thursday.

Kieron Pollard was left disappointed after a disastrous performance by the batting unit left his side enduring a heavy loss in the series opener in Barbados. He will expect a much more competitive performance from his batsmen who won’t have much time to ponder upon their mistakes, due to a quick turnaround between the two matches.

A victory will also be important for the Windies as they aim to climb up the CWCSL table. Stand-in skipper Alex Carey on the other hand, had a dream start to his life captaining the Australian side. Mitchell Starc and Josh Hazlewood were back to their devastating best with the ball. He will also be satisfied with his own performance with the bat and also the impact made by newcomers Wes Agar and Josh Philippe. Another win will also help the visitors strengthen their spot in the top 3 of the CWCSL standings.

In the first ODI

In the series opener, vital contributions from stand-in captain Alex Carey (67) and debutant Wes Agar (49) allowed the visitors to post a competitive score of 252 on the board in 49 overs.

Mitchell Starc and Josh Hazlewood then completely blew the West Indian batting line-up away, picking up a combined 8 wickets to bowl out hosts for 123 in only 26.3 overs to go 1-0 up in the series.

Kieron Pollard (West Indies captain): “I think we did pretty well with the ball. Par score here is 260-270 and being able to restrict them to 250 was a fantastic effort. My biggest thing is I want the guys to fight. It’s a matter of continuing to work hard, understanding my game, understanding my strengths. Just a matter of trying to enjoy it.”

Alex Carey (Australia stand-in captain): “For us to adapt and put on the score on the board which we thought was competitive, and then the way the powerplay went for us was fantastic. Ashton played a crucial role. Probably haven’t seen a powerplay like that before. When they get it right we know how damaging they are.” 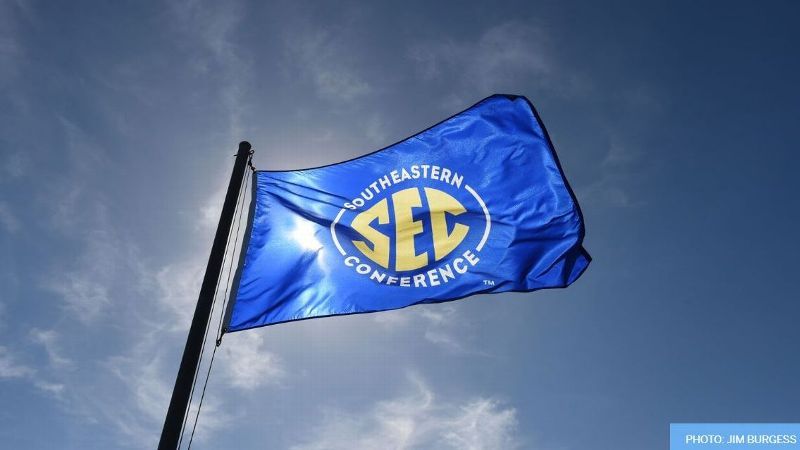 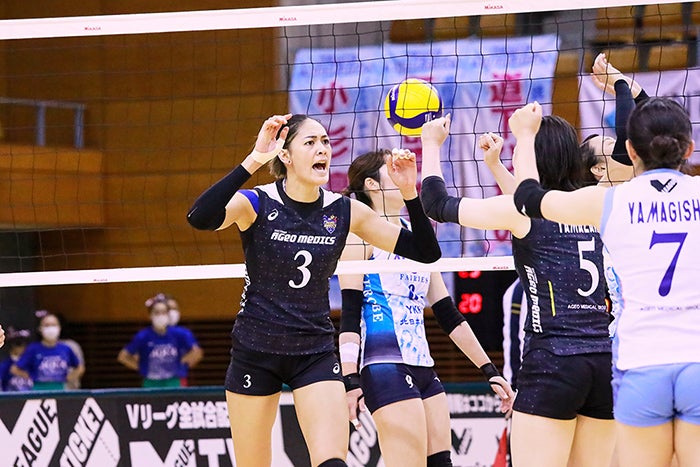 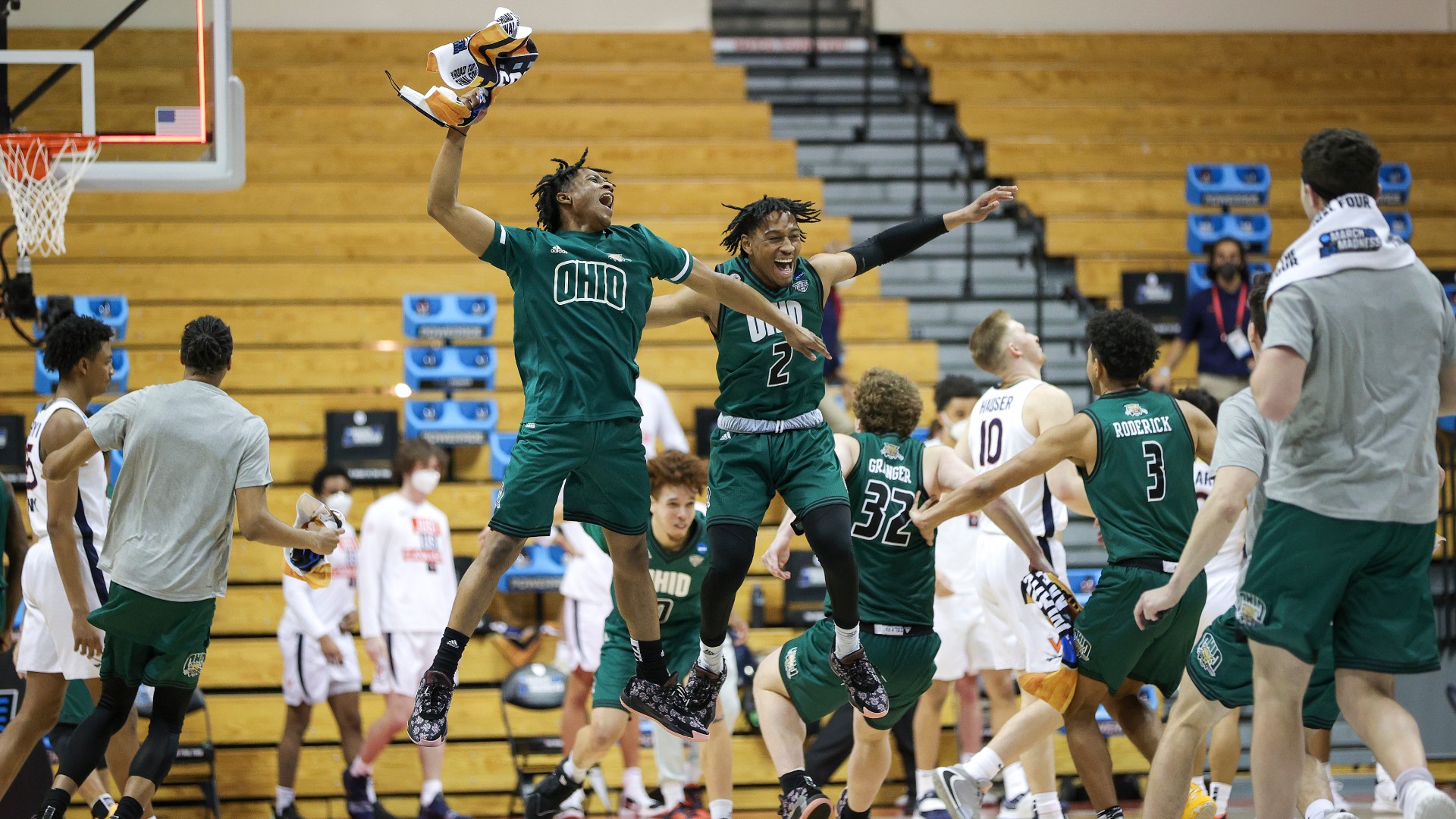 13 seeds in Sweet 16: How Ohio’s March Madness run compares to past Cinderellas