WI vs SL 1st Test: Pathum Nissanka hits a century on Test Debut, becomes the 4th Sri Lankan to achieve the feat: The 22-years old, Pathum Nissanka became the 4th only Sri Lankan batsman to notch up a century in the debut test match. The other 3 batsmen from the island are- Kuruppu, Kaluwitharana, and Samaraweera. Nissanka went on to score an unbeaten knock of 101* in the second innings against West Indies in the 1st Test match. Although the young Nissanka missed on in the first innings as he was caught by Holder off Roach when he was on 9.

A dream start to Test cricket for Pathum Nissanka 👏

He becomes the 4th Sri Lankan batsman to score a century on Test debut.

What a knock this has been! Take a bow! 🙌#WIvSL pic.twitter.com/A4HXqBdXJB

Pathum Nissanka made his international debut in all the formats in the ongoing series against the West Indies. He played all the 3 matches each in the ODI and the T20I series but failed to make an impact in the limited-overs game.

Follow Insidesports for more sports-related news across the globe.

In the ODI series, Nissanka made only a handful of 42 runs whereas in the T20I series he made a modicum of 81 runs only. But with a lot of promise being shown by the batsman, he was drafted into the Test squad as well.

West Indies vs Sri Lanka 1st Test: Asked to bat first, Sri Lanka was pushed against the wall right in the first innings of the game as they were bundled for just 169 runs. But the spearhead of the Lankan pace-attack, Suranga Lakmal brought his team right back into the game after scalping a 5-wicket haul and ensuring that the West Indies did not get a steep lead.

Then in the 2nd innings, West Indies only had one moment of ecstasy when they got the Lankan captain for cheap once again. Since then it was all Sri Lanka as every other batsman came out with positive intent and discounted the West Indies bowler pretty well.

At the end of the 2nd session of Day 4, Sri Lanka already had a lead of 300+ and was in the pole position to win the contest. 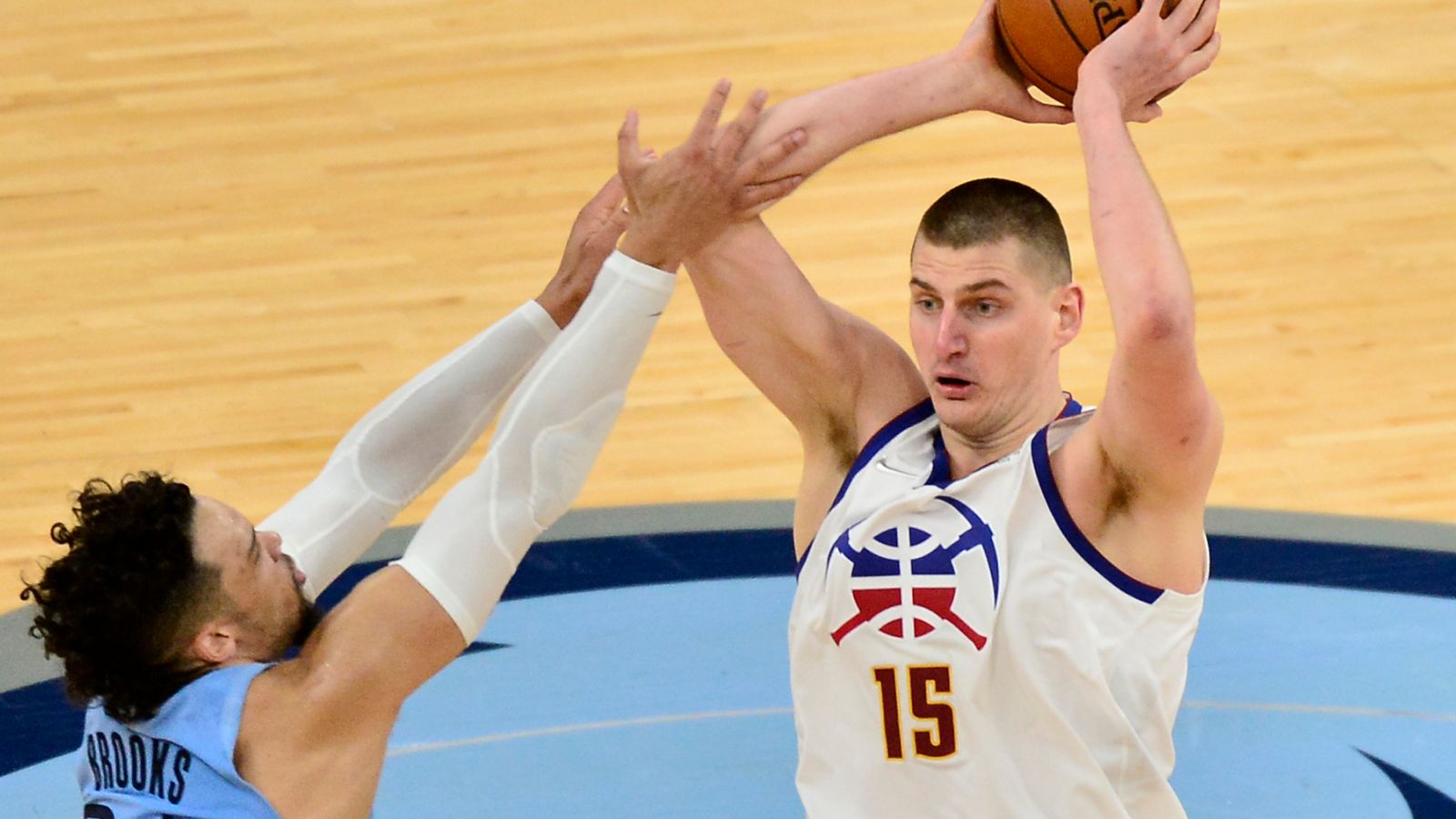 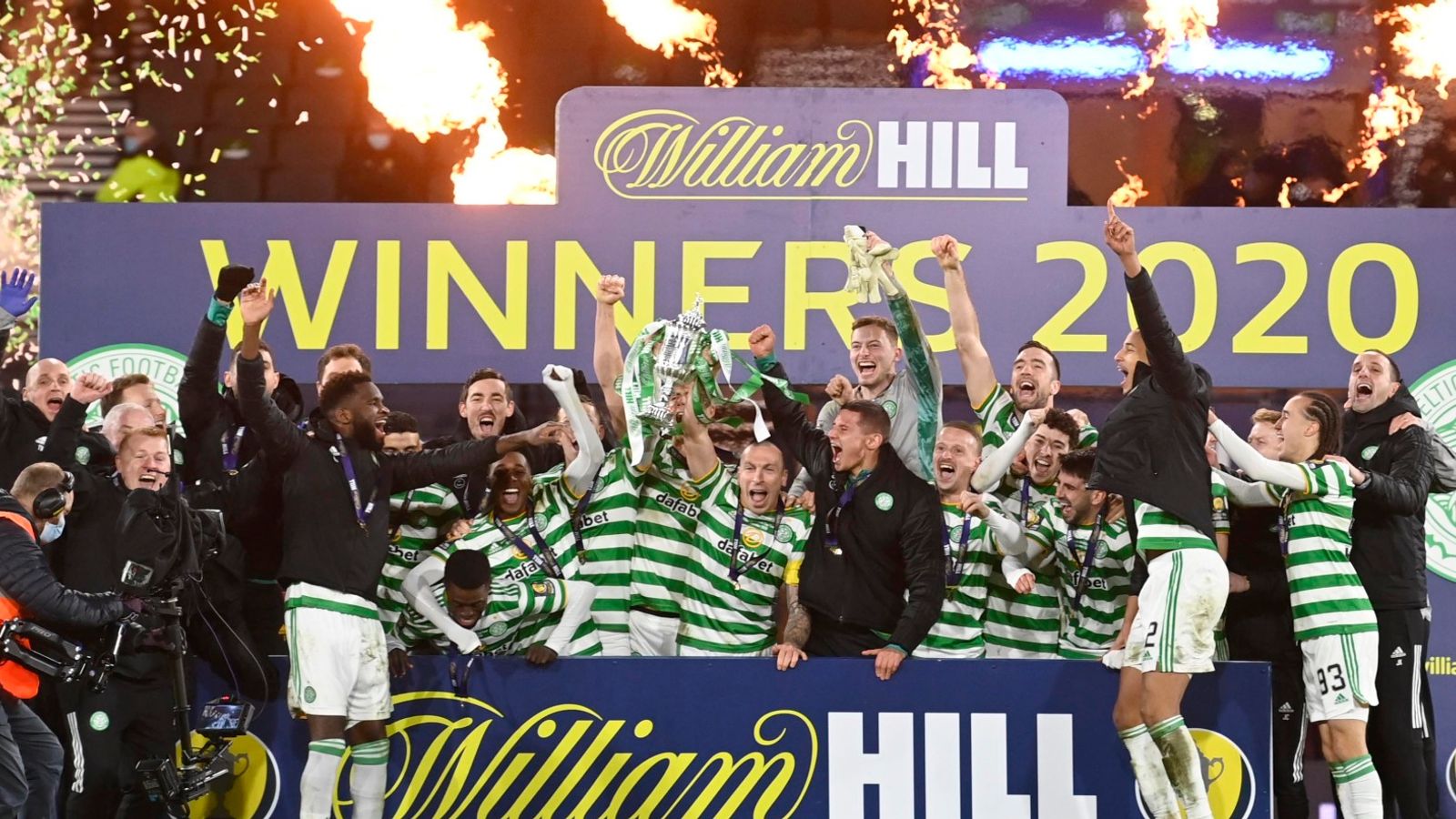