“It is particularly disheartening to note that in an economic climate such as the one facing the entire globe right now, Mr Vass has made this sudden and irresponsible move on the eve of the team’s departure, based on personal monetary gain,” Sri Lanka Cricket said in a statement.

“The management of SLC, and indeed the entire nation, hold Vaas in high esteem as a cricketer who has excelled for his country. His years of yeoman service have been appreciated and rewarded over the years both in status and in kind. In such circumstances, it is extremely disheartening that a legend such as Chaminda Vaas has resorted to holding the administration, the cricketers, and indeed the game at ransom, by handing in his resignation at the eleventh hour,” it added.

The SLC also said that Vaas decided to resign citing the administration’s refusal to accede to an unjustifiable demand for an increased USD remuneration. 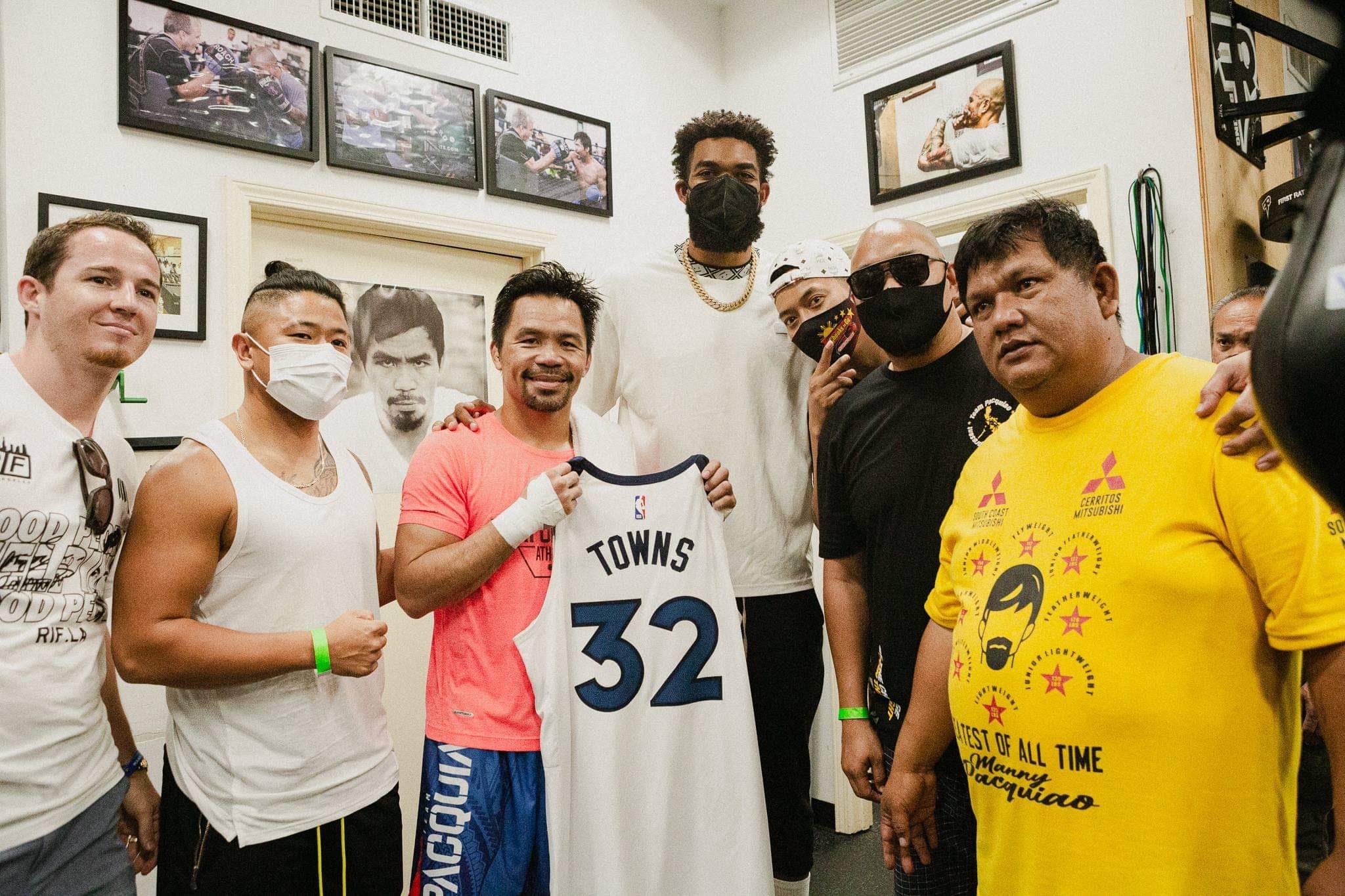 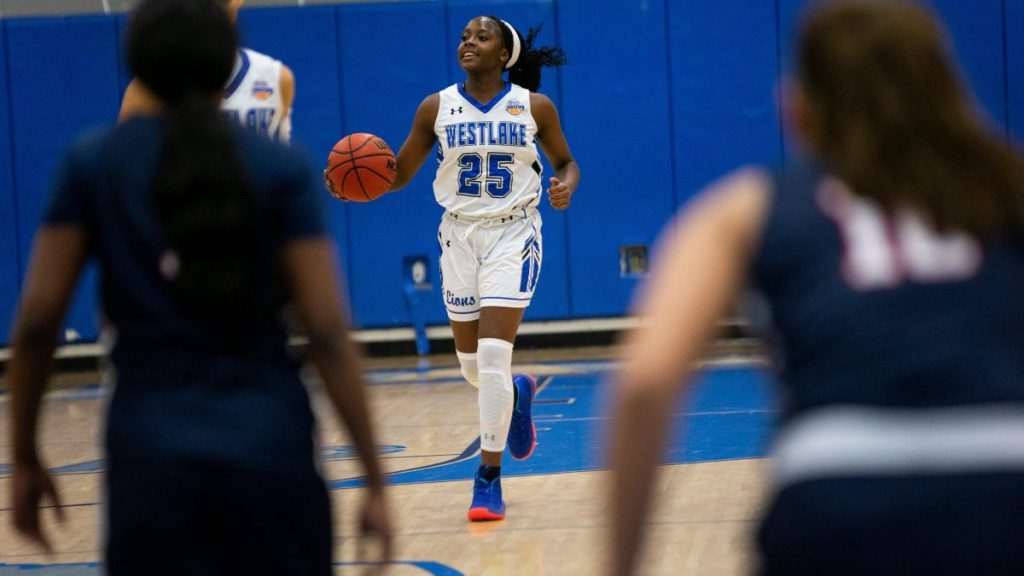