DeVonta Smith may have to wait to be taken in the 2021 NFL Draft because of his weight.

Smith did everything for the 2021 Crimson Tide, helping them win their sixth national title of the Nick Saban era. He gave one of the most memorable Heisman speeches, targeted at any undersized kid in America who keeps being told “no” to just go get it. While he will be a first-round pick this spring, will his “weight problem” manifest into a wait problem in the 2021 NFL Draft?

DeVonta Smith will drop some in the 2021 NFL Draft, but not significantly

There were times when Smith projected as the No. 3 player off the board in the draft. That was when the Miami Dolphins were picking third. But since Miami orchestrated a pair of trades with the San Francisco 49ers and the Philadelphia Eagles to reposition themselves at No. 6, that is about as early as anybody would think to take Smith in the upcoming draft. No. 6 is his ceiling.

This is because quarterbacks are going one-two-three to the Jacksonville Jaguars, New York Jets and 49ers, respectively.

The Atlanta Falcons could take a quarterback at No. 4 or they could trade back to a team that wants the fourth quarterback.

It does not feel likely Smith goes to the Cincinnati Bengals at No. 5. Cincinnati will likely take either standout offensive tackle product Penei Sewell out of Oregon or Rashawn Slater out of Northwestern. If the Bengals wanted to keep quarterback Joe Burrow happy as opposed to upright, then they would take his former LSU teammate Ja’Marr Chase with the No. 5 pick. The LSU wide receiver does not fall past the Carolina Panthers picking at No. 8.

While Smith could be the third receiver off the board behind Chase and Alabama teammate Jaylen Waddle, it is unlikely he gets to the teens.

Even if he does have a “weight problem”, Smith’s wait problem will be an insignificant one in 2021. 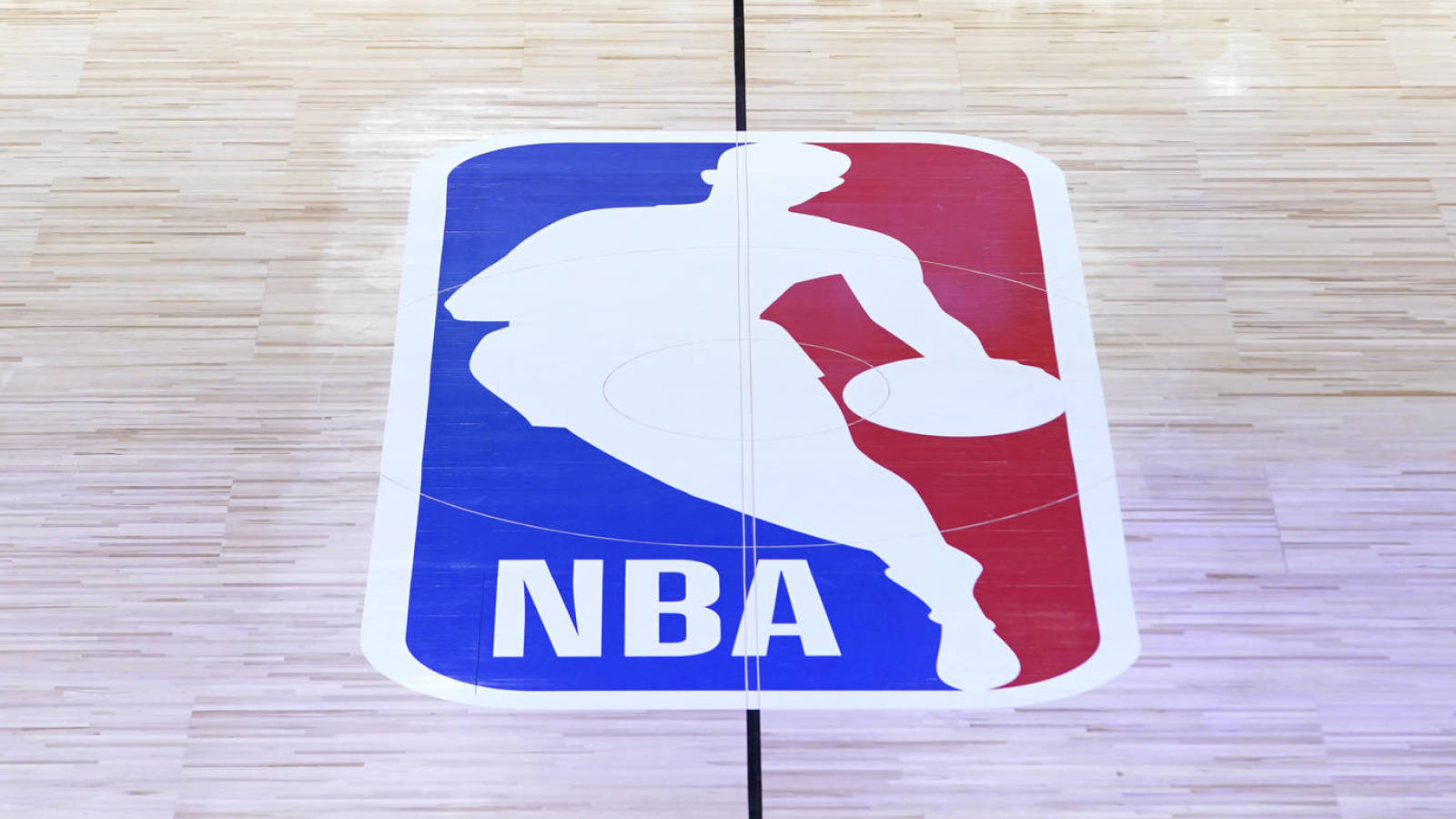