MANILA, Philippines—Bringing in a slew of talent in such a short amount of time is sure to bring expectations, but PetroGazz would rather humble heading into the first professional season of the Premier Volleyball League.

The Angels were the obvious winner of volleyball free agency when they signed Philippine internationals Ces Molina and Myla Pablo at the start of 2021.

Team manager Camille Cruz said that they won’t brand themselves as instant champions as that discounts the effort that they’ve yet to put in heading into the competition.

“I don’t want to be too confident and say that we’re sure to win championships because we respect a lot of teams that are in the PVL this year,” said Cruz in a Zoom interview Friday.

“This is very exciting but we don’t want to settle our mind that we’re a sure champion because the players won’t have the eagerness to really work hard.”

The Angels also boosted their coaching staff with the addition of University of Santo Tomas assistant Yani Fernandez.

Despite the collective notoriety of her new signings with Molina and Pablo having eight titles between them, Cruz said that their new players have the same hunger as those who’ve yet to get to a championship series.

“The first impression I got from them is the hunger to learn from each other,” said Cruz, who is also a former volleyball player from De La Salle. The Players: Final-day frustration for Bryson DeChambeau, but what happened at the fourth? 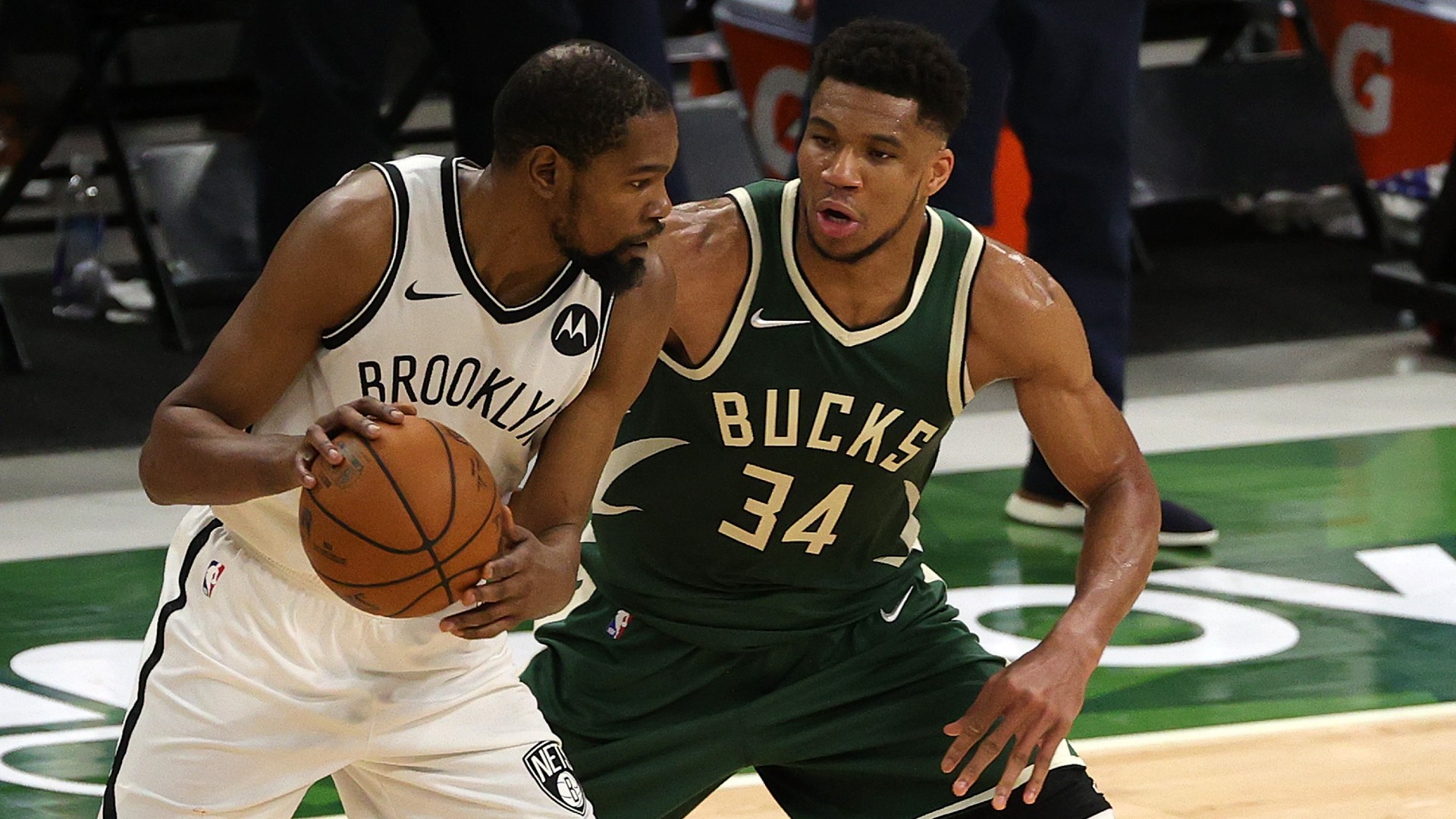 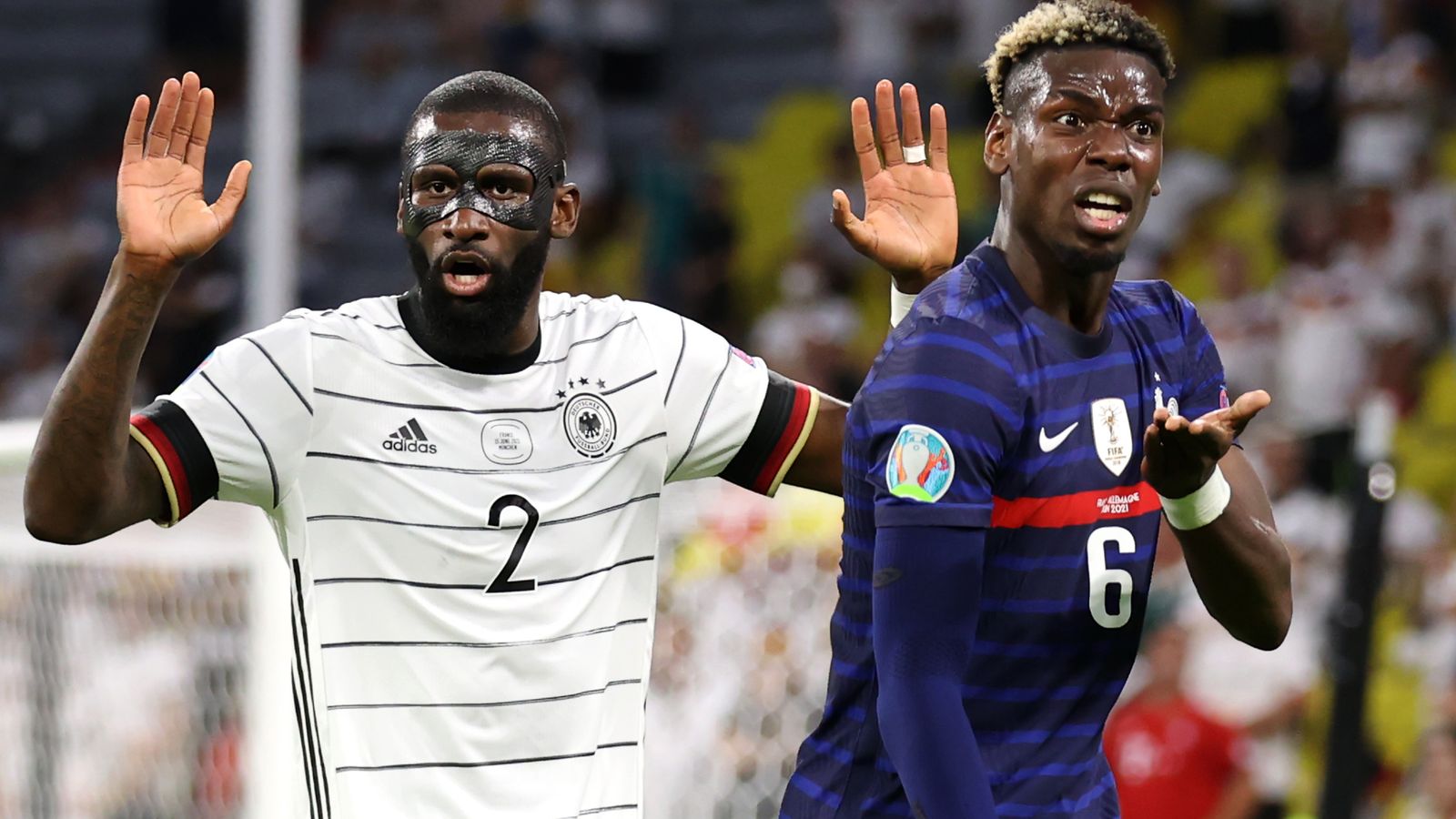