FILE — Donovan Mitchell #45 of the Utah Jazz in action during a game against the Brooklyn Nets at Vivint Smart Home Arena on March 24, 2021 in Salt Lake City, Utah. Alex Goodlett/Getty Images/AFP

A night after leading Brooklyn to a 116-112 win at Portland, James Harden didn’t play against Utah because of a sore neck. The Nets, who had won 16 of 18, were without stars Kevin Durant (hamstring) and Kyrie Irving (family matter) yet again.

Mike Conley and Bojan Bogdanovic each scored 18 points and Georges Niang added 15 for the Jazz. Those three and Mitchell combined to hit 17 3-pointers, including five apiece by Mitchell and Niang.

Mitchell hit a 3-pointer to begin the game, and the Jazz never trailed. Utah put some space between the two teams with an early 11-0 run for a 16-4 en route to a 21-point lead at the end of the first quarter.

It was just the second home game since Feb. 24 for Utah, which earned its 17th consecutive home win.

Mitchell scored 20 points in the first half as Utah jumped out to a 63-38 halftime lead.

Thirteen players scored for the Jazz, who emptied the bench early in the fourth quarter.

Rudy Gobert, a two-time Defensive Player of the Year and a candidate for his third honor, scored only eight points but pulled down 11 rebounds and blocked three shots.

Sixth Man of the Year contender Jordan Clarkson was among the few Utah players to struggle, shooting just 1-for-15 from the field and making only one 3-pointer in 11 attempts. He finished with three points. 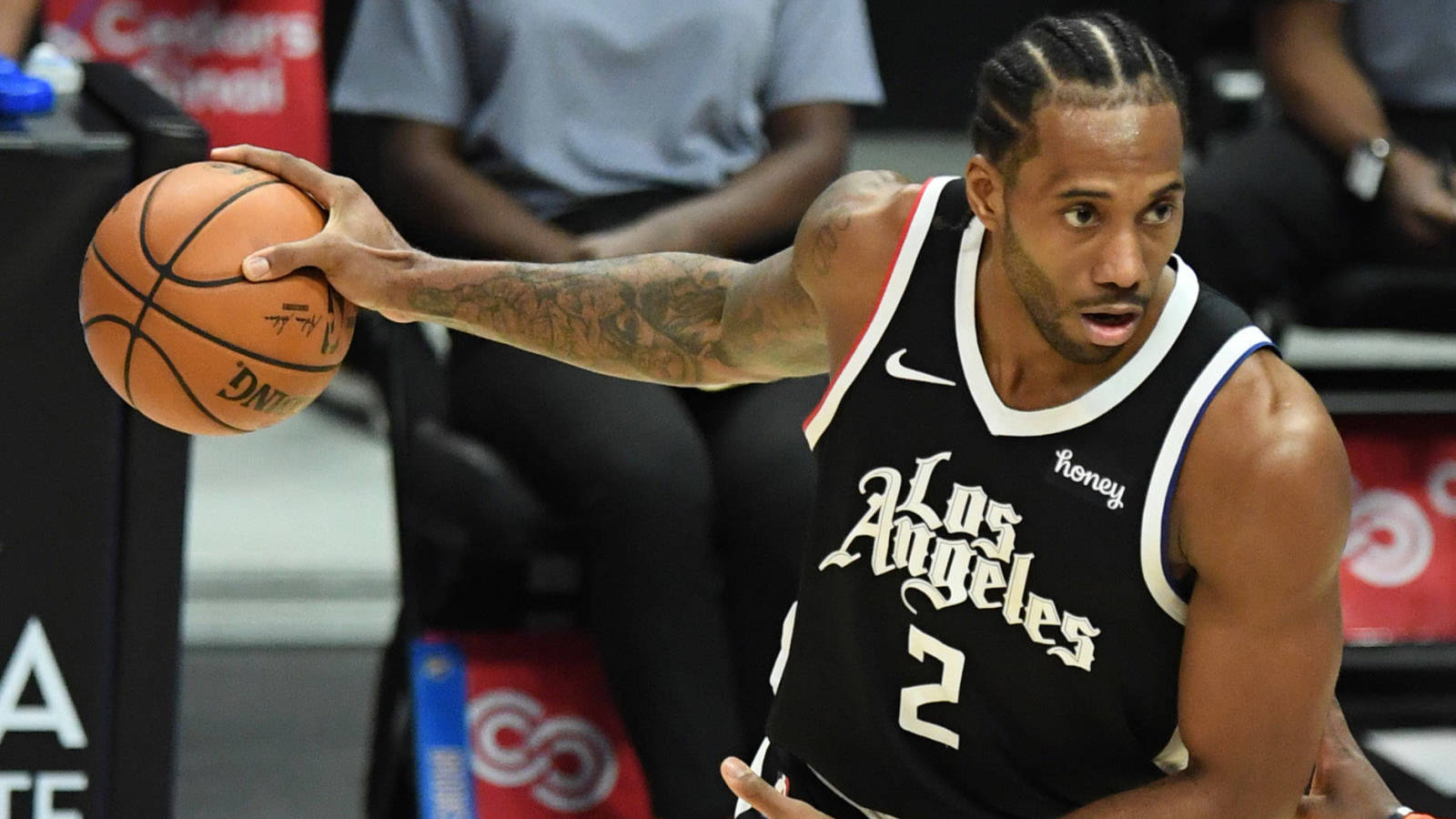 The Whiteboard: Timberwolves running out of time to make Karl-Anthony Towns happy 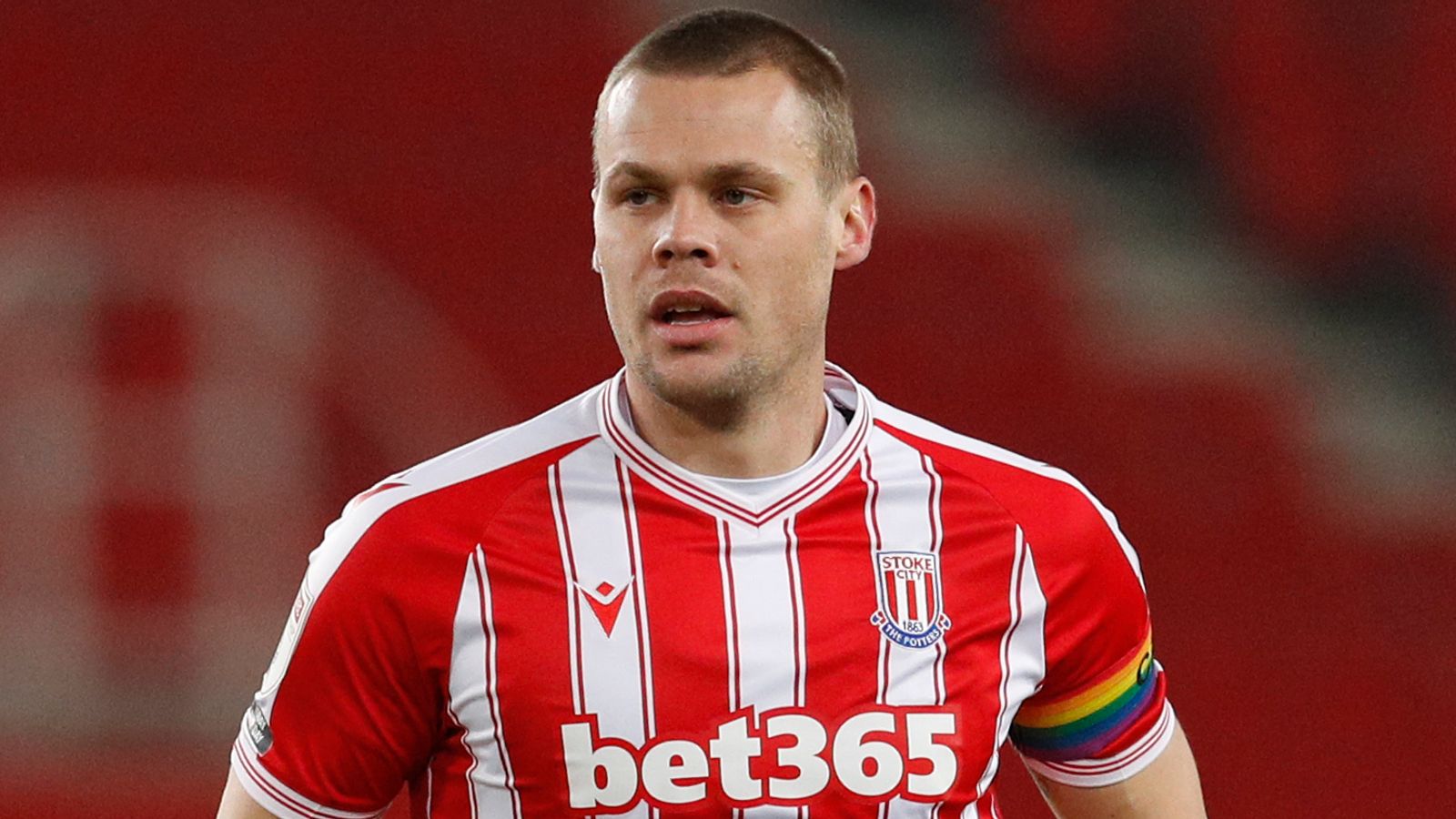 1 trade the New York Mets should already be considering