The Mercedes Formula One team despite seven successive constructors titles possesses the “same fire, hunger and passion” says team principal Toto Wolff as when he arrived in 2013.

The 49-year-old Austrian’s remarks came as the team launched its car for the 2021 season, one which they hope will culminate in Lewis Hamilton winning a record eighth drivers’ title.

The Mercedes-AMG F1 W12 E Performance builds on the solid base of its predecessor but includes considerable aerodynamic changes alongside improvements to areas as such as the suspension, cooling system and Power Unit.

It will be seen on the track for the first time in pre-season testing in Bahrain on March 12.

Bahrain kicks off the season with their Grand Prix on March 28.

Wolff says the dominance of Mercedes is not damaging to the sport as there are plenty of ‘sub plots’ surrounding other drivers such as Jos Verstappen.

However, he says Mercedes is not going to be caught napping by lowering their standards for their drive remains as strong as ever.

“Every year we reset our focus and define the right objectives,” said Wolff in a Mercedes statement to mark the launch of the new car.

“That may sound simple but it’s damn hard and is probably why there are no sports teams out there with seven consecutive titles.

“So many things can happen and it’s very natural to get used to success, and therefore not fight as hard for it.

“But this team has not shown any of that.”

Wolff said Hamilton and Finnish teammate Valtteri Bottas as well as the rest of the staff always have new challenges which keep them motivated.

“I see the same fire, hunger and passion now as I did the first time I walked through the doors in 2013,” he said.

“Every season presents a new challenge and therefore, a new goal for us to achieve.

“2021 brings changes to the regulations, which could impact our competitiveness, plus the cost cap and working on the major rule changes of 2022.

“These challenges excite us.”

One of Hamilton’s crusades has been to promote and develop more diversity in the sport.

As a result, the black base livery remains for a second season “to underline the team’s commitment to improving diversity and inclusion within the team and our sport”.

Wolff said the team had set itself targets to back up its words with actions.

“We’ve set ourselves the goal of at least 25 percent of all new starters coming from under-represented groups for the next five years,” he said.

“The latest step is a joint foundation that we will create together with Lewis to improve all aspects of diversity in motorsport.

“All of these measures are encouraging, but we know that real change takes time and we’re at the start of a very long journey.

“So, this topic will very much remain in our focus for years to come as we build on the foundations we’ve laid over the past few months.” 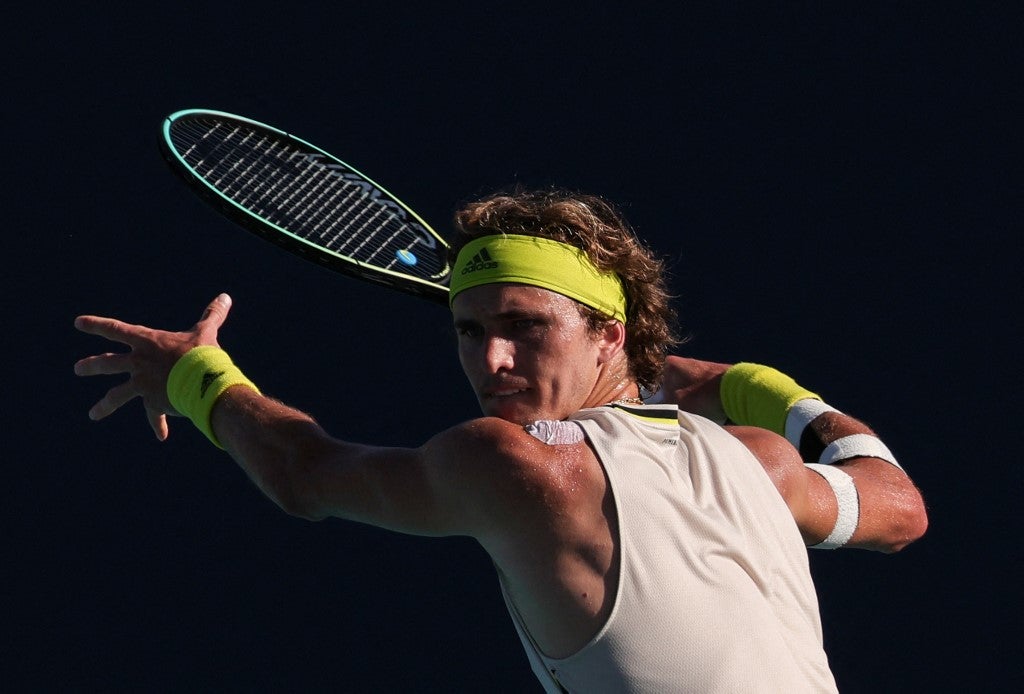