As per The New Indian Express report, female athletes who were selected for the Wrestling World Championships during selection trials held on August 31, along with their coaches and other support staff have been asked to report to their respective venues in September 20. A Wrestling Federation of India (WFI)  source was quoted saying, “The dearth of time meant the federation decided to hold the women’s camp at the IG Stadium instead of Lucknow’s SAI centre. The Worlds is starting on October 2 so the wrestlers will get around 10 days to train before leaving in batches.”

The Wrestling Wold Championships marks the first time that the Indian athletes will be in action after the Tokyo Olympics. Ravi Kumar Dahiya won the silver, while Bajrang Punia won bronze at the Summer Games, but both will be absent along with Vinesh Phogat, due to injuries. Bajrang Punia’s wife Seema Punia made a successful comeback to the national fold after three years by winning the 62kg final. “The training has been good so far. It’s good that she will get some time in camp before competing at the event,” said Bajrang on his wife’s preparations for the Wrestling World Championships.

Anshu Malik, who represented India at the Tokyo Olympics, may not join up with the camp as she appears for her BA final exam. Nonetheless, she will take part in the World Championships in Norway. Meanwhile, quite a few youngsters, who did well at the Junior World Championships last month, made it to the national squad by winning finals in their respective weight categories. 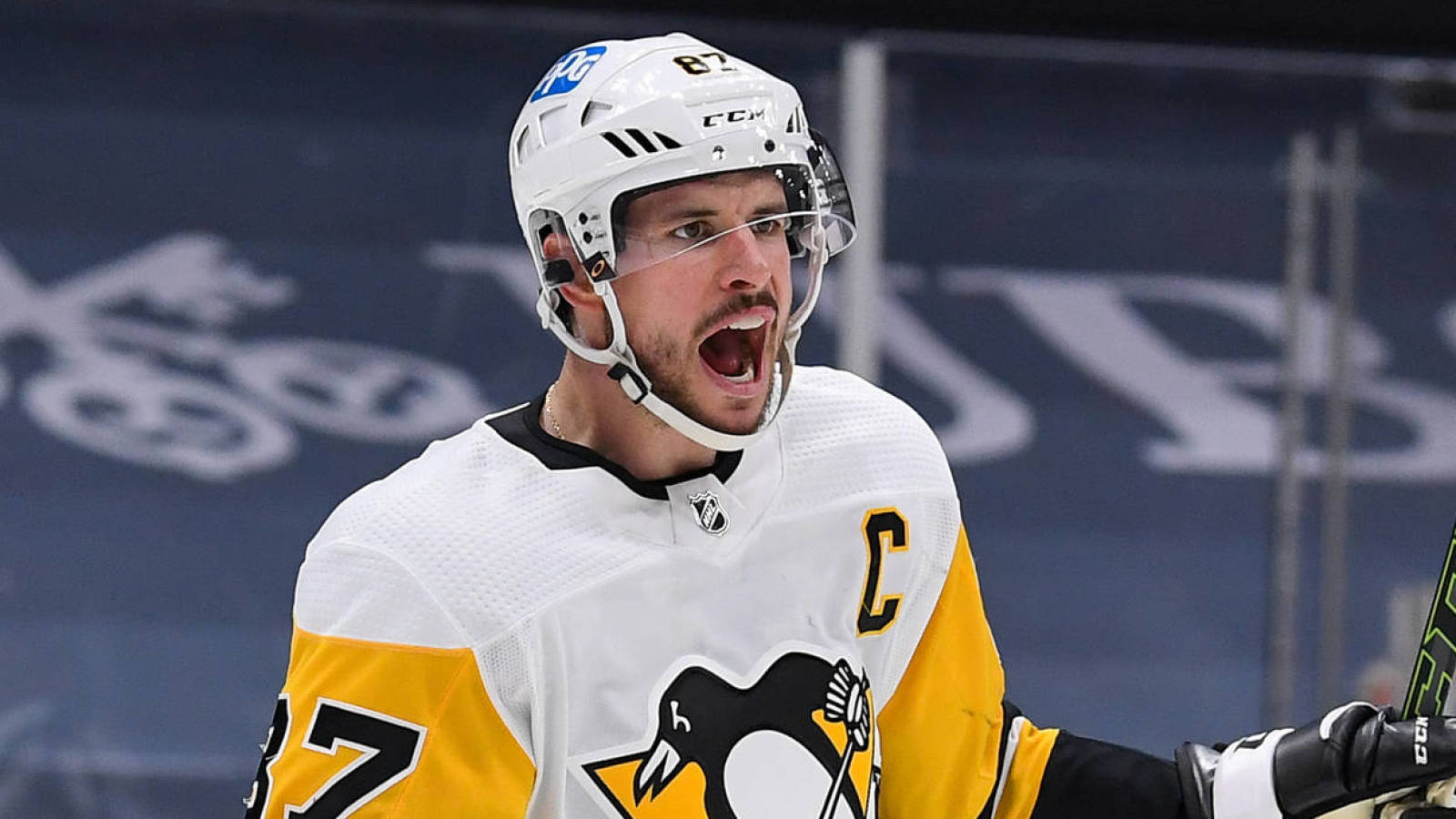 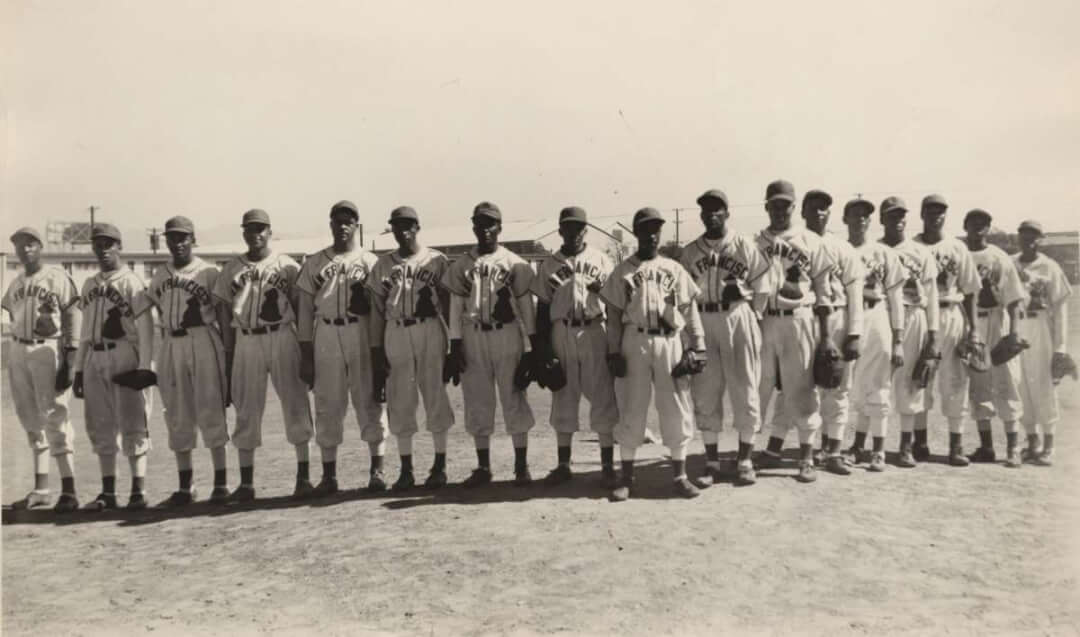 San Francisco Giants Unveil Throwback Jerseys to Celebrate Juneteenth, Commemorating the End of Slavery in the USA – What Pros Wear