Ind vs Eng 3rd Test: The World Test Championship final spot will be at stake as India face England in the third Test at Motera Stadium. New Zealand have already qualified for the WTC final in Lords, while Virat Kohli’s Team India and Joe Root’s England are fighting for the remaining spot. The third of the four-Test series will be crucial for both teams when they lock horns on Wednesday. Here are the current scenarios.

At present New Zealand are at the top spot in the WTC standings with 70.0 percentage points. India are close-second with 69.7 pct, followed by Australia who are at 69.2 pct. England are currently placed fourth with 67.0 pct. So who can join New Zealand at the WTC final?

India will be taking the pitch as favourites given the home advantage. They lost the first Test but made a strong comeback in the second, equalling the series 1-1. They will now have to win the Test series 2-1 or 3-1 to make it to Lords.

England, on the other hand, will have to win both of the remaining Tests to confirm their place in WTC final.

Australia, meanwhile, are done with their WTC assignments and will be keeping a close watch on the two Tests in Ahmedabad. If the Test series between India and England end at 2-2 or 1-1 draw, the Men Down Under will go through. Also, a 2-1 victory for England, will end in Australia’s favour.

The WTC final will take place on June 22. 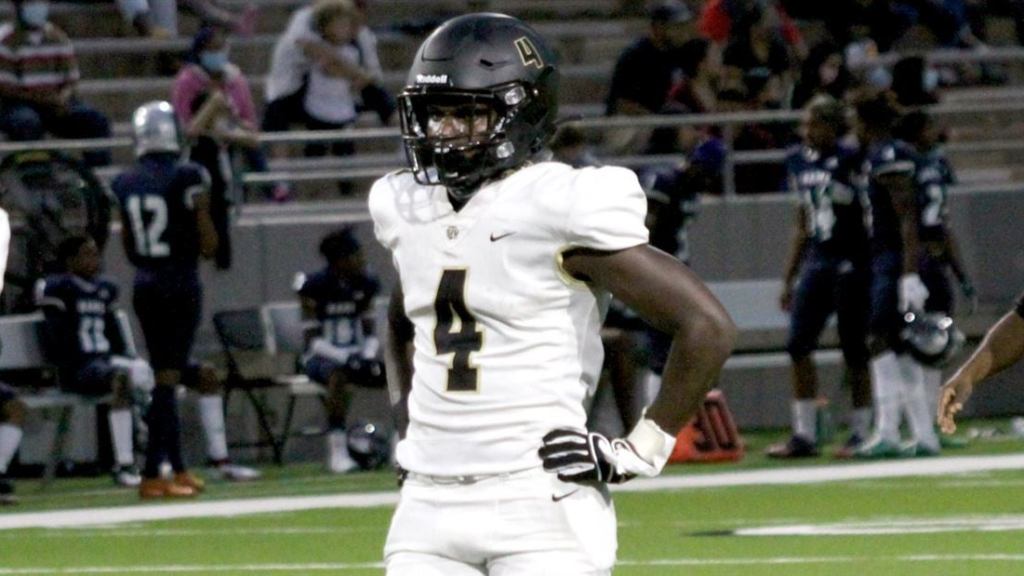