WTC Finals: Australia head coach Justin Langer on Tuesday admitted that his side was really slack in not completing their overs on time during the second Test against India at the Melbourne Cricket Ground (MCG).

This slow over-rate fine ultimately cost Australia a spot in the final of the World Test Championship (WTC). Tim Paine’s side was docked four points due to a slow over-rate for being two overs behind in the second Test against India. If Australia wasn’t docked these four points, then they would have stood at the second spot in WTC standings and they would have clashed against India in the finals.

“This might be the silliest thing I’ve ever said, but our manager Gavin Dovey, he’d been away, he’d gone home for Christmas to be with his family. It wasn’t until after the game that we realised our over rate was down. Now, that’s really slack on our behalf. It was relevant at the time and it certainly became incredibly significant over the weekend,” Langer told SEN, as reported by cricket.com.au.

“I remember we were in the team room afterwards and I spoke to skipper Tim Paine and Dene Hills, our analyst, about it. I was a bit grumpy about it and I thought ‘imagine if this cost us the World Test Championship’. And I mentioned to the players afterwards that two overs down could cost us the World Test Championship. And so, we have to get better at that and make sure it doesn’t happen in Sydney and Brisbane,” he added.

Earlier this year, Cricket Australia postponed the three-Test series against South Africa. As soon as the series was postponed, the fate of Australia reaching the final of WTC was dependent on the series result between India and England.

“How often do you get docked points in Test cricket these days? Rarely. And we had that in our control, that’s an attitudinal thing. At the time, we probably thought it’s not that big a deal – the players get fined – but that cost us the World Test Championship (Final) after what had been two really good years for Australian cricket where we were ranked number one again,” said Langer.

“It’s very disappointing, but the lesson is the things that we can control, we have to control. And we can’t relax for a second in Test cricket,” he added.

India and New Zealand will be locking horns in the final of the WTC from June 18-22. The match was slated to be played at the Lord’s Cricket Ground, but on Monday, BCCI vice-president Rajeev Shukla confirmed to ANI that the final will now be played at the Ageas Bowl, Southampton. 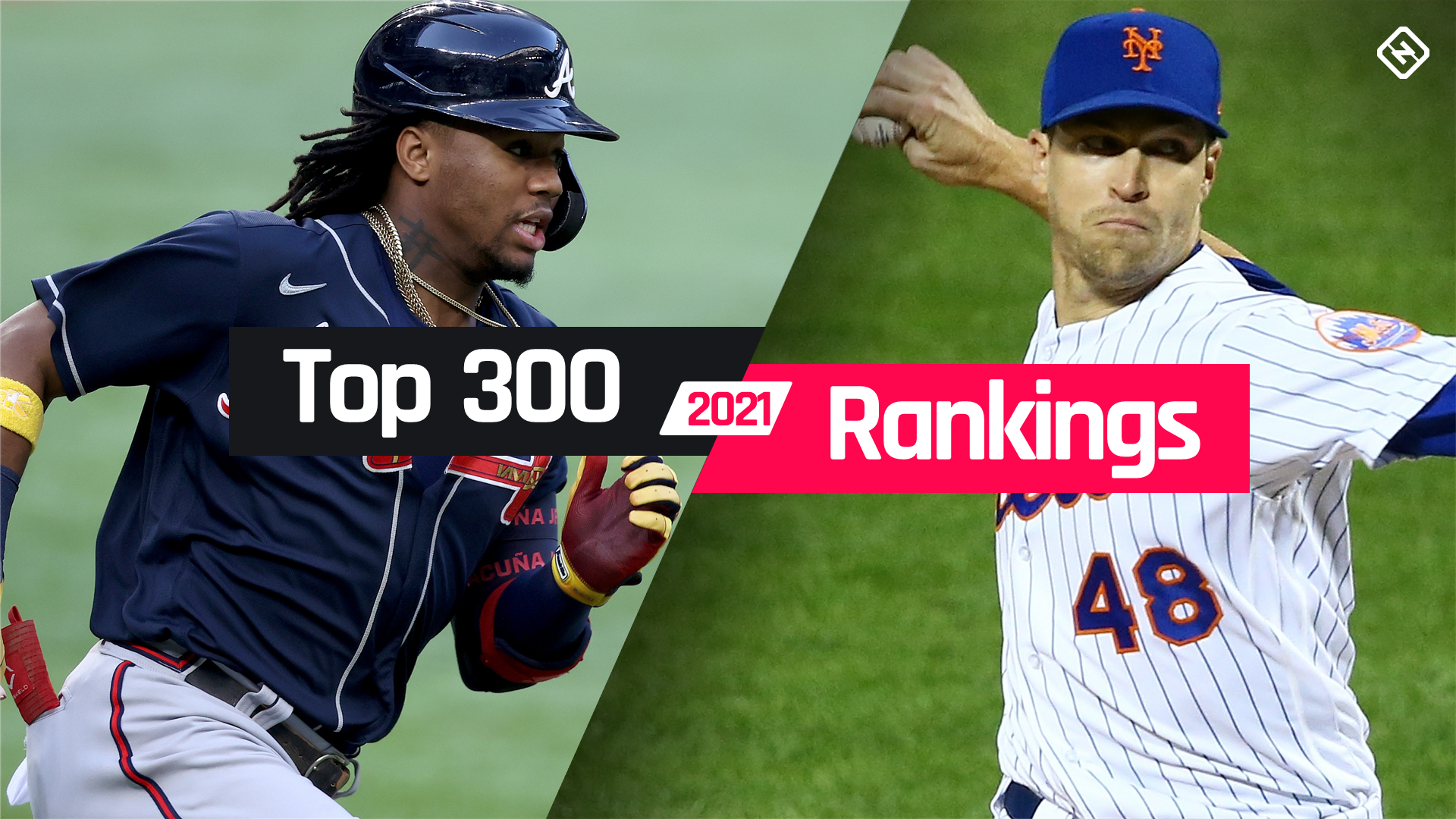 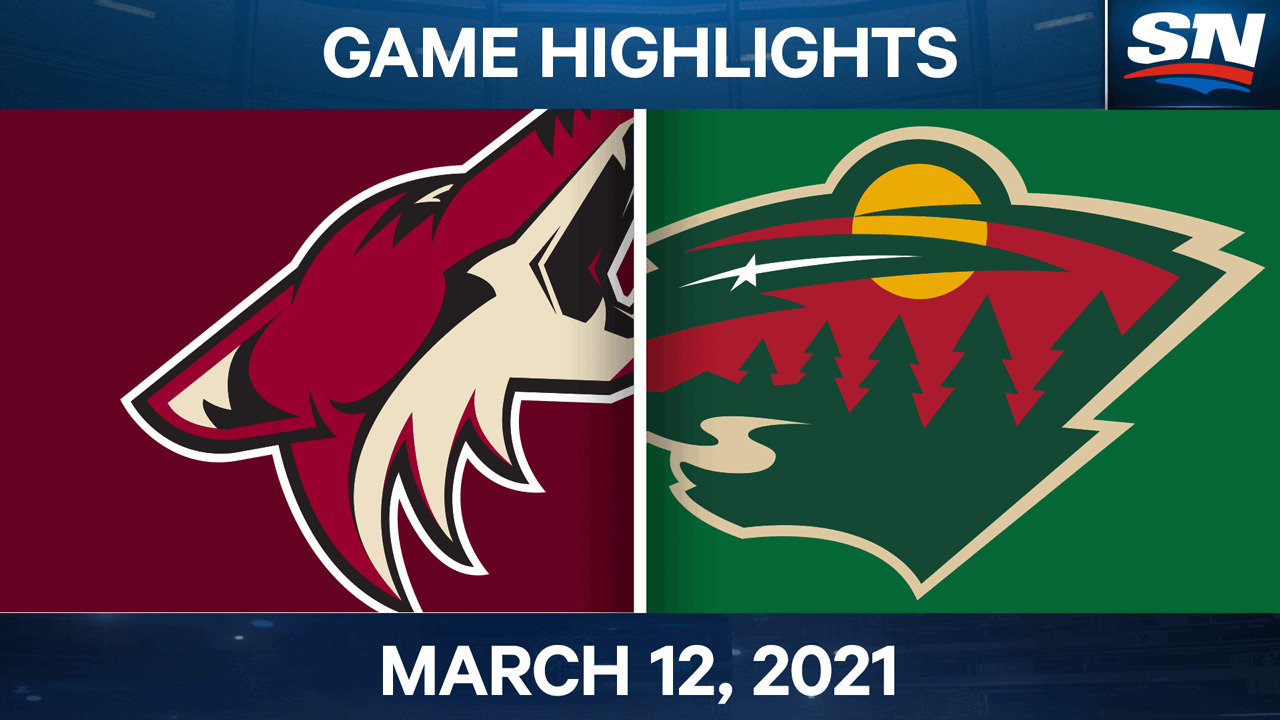