Also Read: WWE Crown: All You Need To Know About WWE Crown Jewel

Sony Pictures Sports Network (SPSN) is geared up to telecast the return of WWE Crown Jewel, the final event before the changes of the WWE Draft goes into effect for both Raw and SmackDown.

WWE Crown Jewel Live Streaming- Sony Pictures Sports Network:  The mega-event which will take place in Saudi Arabia on 21st October 2021 will be broadcast LIVE on Sony Ten 1 channels in English, Sony Ten 3 channels in Hindi and Sony Ten 4 channels in Tamil and Telugu as well as livestreamed on its on-demand OTT platform, SonyLIV.

The event will be preceded by a special edition of their live studio show, WWE Extraaa Dhamaal at 8:30 PM followed by the main event from 9:30 PM. Extraaa Dhamaal will feature WWE Legend and Hall of Famer, Booker T, who will interact with fans and answer their questions on WWE Crown Jewel live on the show.

The third installment of the WWE PPV event has already garnered interest from WWE fans in India, with the highly anticipated in-ring return of WWE superstar, “The Beast” Brock Lesnar after he challenged Roman Reigns at the end of SummerSlam 2021. Both superstars will be seen in the title match of WWE Crown Jewel 2021 with Roman Reigns defending his Universal Championship title.

WWE Crown Jewel Live Streaming- Sony Pictures Sports Network:  The event also provides for an interesting match card with another championship match where SmackDown Women’s Champion Becky Lynch will engage in a triple threat bout with Bianca Belair and Sasha Banks. The Scottish Warrior, Drew McIntyre will also seek to reclaim his lost WWE title against the current title holder, Big E, who will defend his title for the first time at a major PPV event, making it an explosive showdown. To make the event more exciting, Goldberg and Bobby Lashley will also be seen in a No Holds Barred Match. Viewers will also witness yet another Raw Tag Team match between SmackDown winners RK-Bro (Randy Orton and Riddle) and former winners AJ Styles and Omos at the event.

Apart from the above matches, the event will also feature an iconic Hell in a Cell match between long-standing rivals, Edge and Seth Rollins. WWE Crown Jewel 2021 will also host the finals of the ‘King of the Ring’ tournament as well as the ‘Queen’s Crown Tournament’, making it symbolically apt to crown the new King and the Queen at the Kingdom of Saudi Arabia. 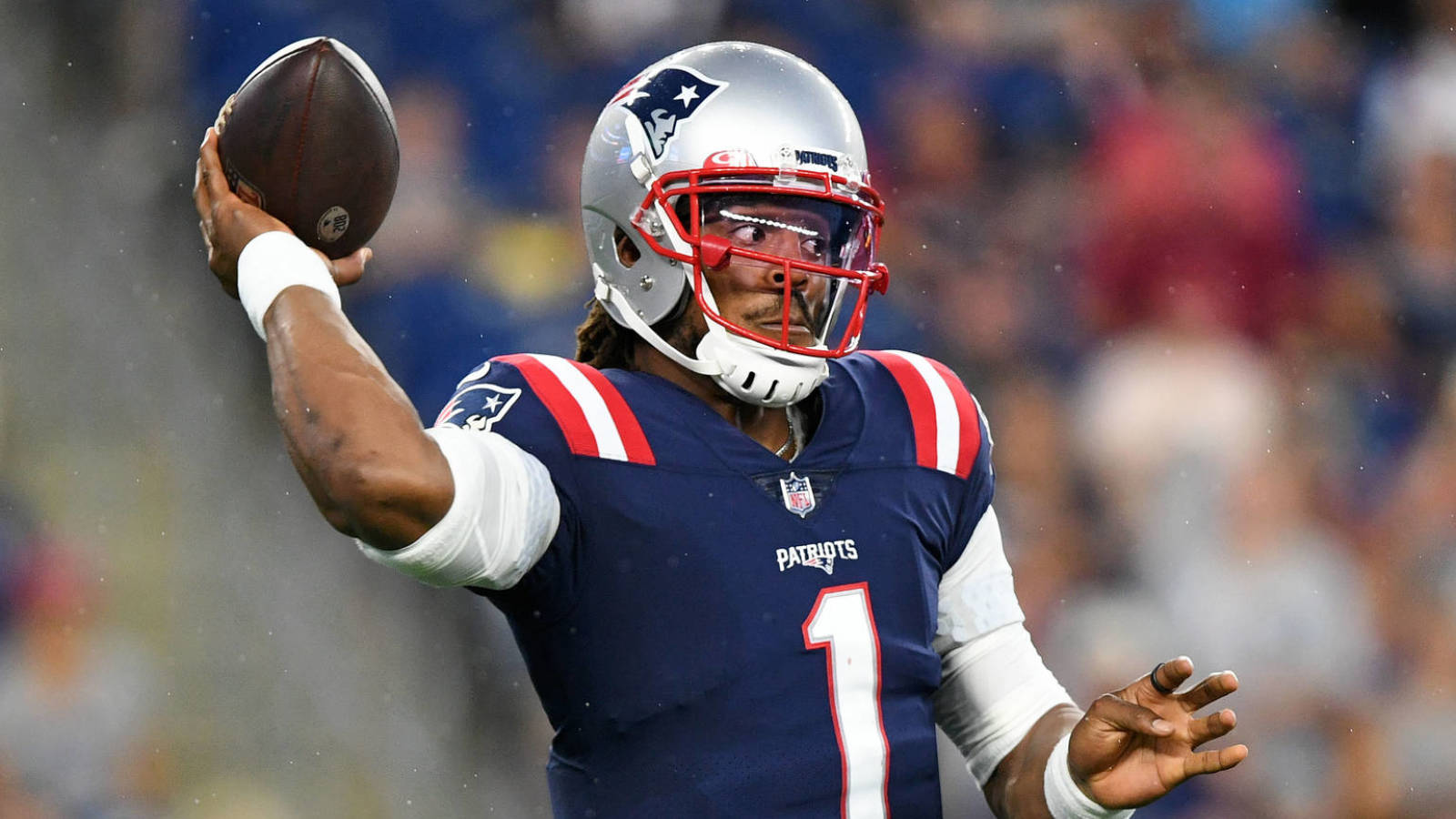 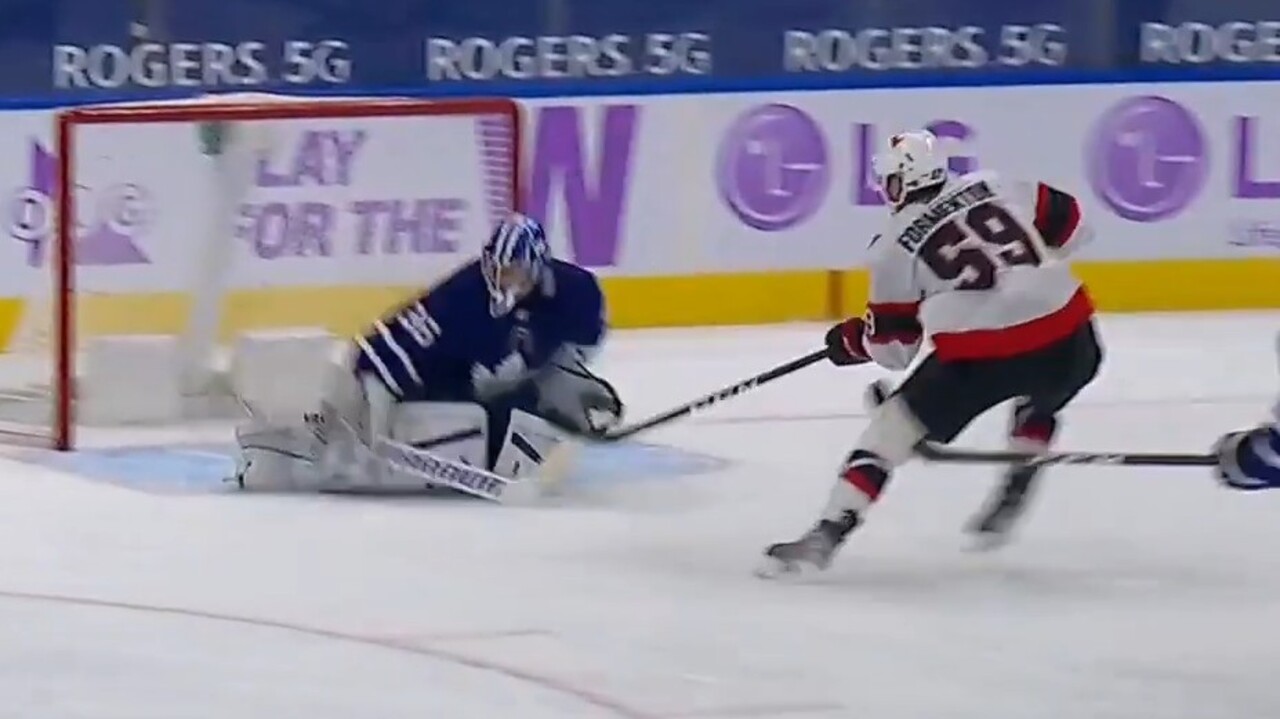 Senators’ Formenton gets in all alone to score shorthanded against Maple Leafs – Sportsnet.ca 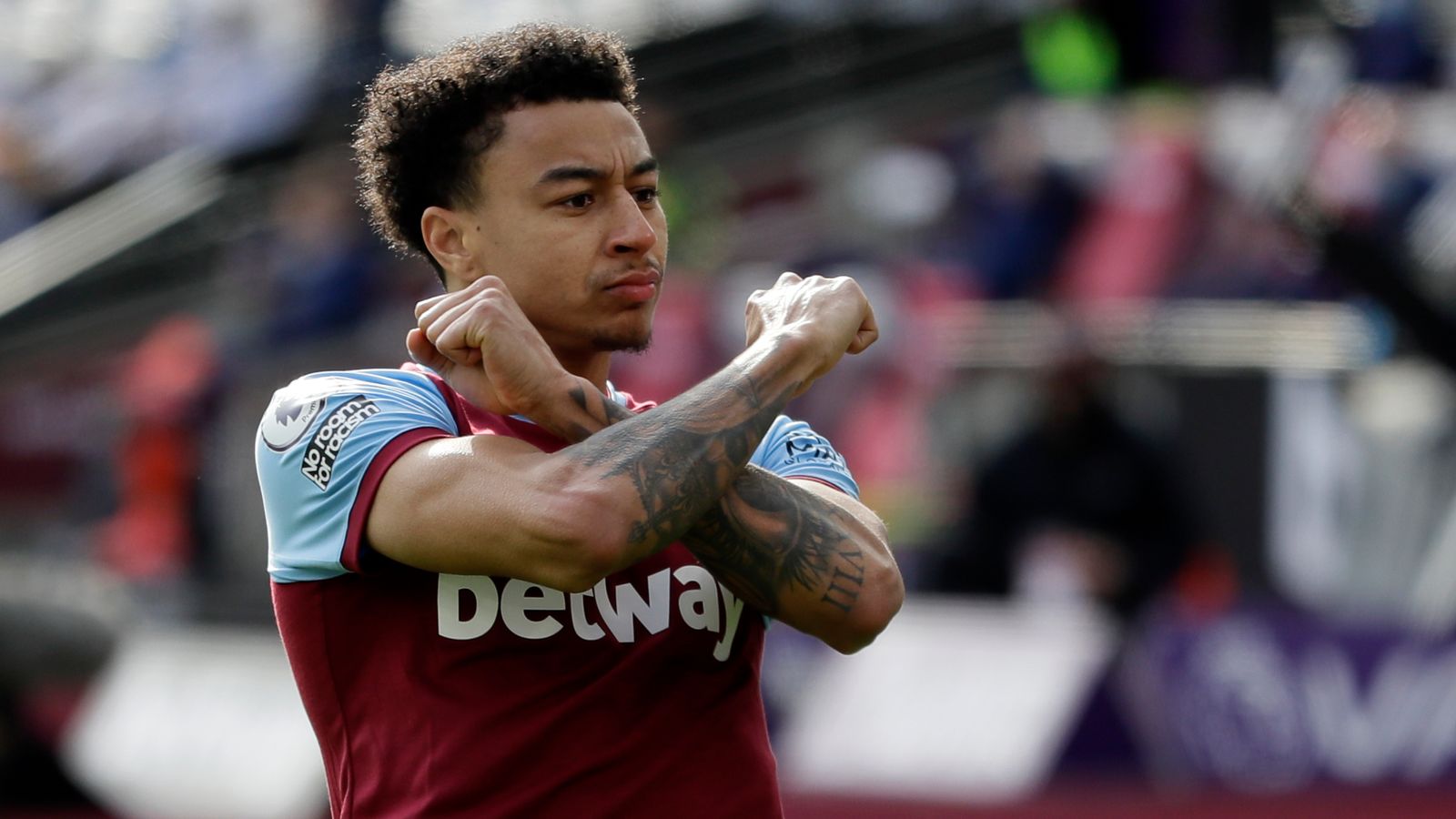