Wrestling Observer Radio’s Dave Meltzer was the one who spoke about WWE’s upcoming schedule and how the two-night Wrestlemania 38 in Dallas could be a breakthrough event for the company to go with the flow of two nights Wrestlemania. Meltzer said,

“They are going to do a discount if you buy both shows. I would presume also that means all WrestleManias going forward, including Hollywood the year after, will be two-night affairs. That makes sense.”

WWE News: Is there any benefit of conducting a two-night Wrestlemania?

Having a two-night Wrestlemania going forward could lend a ton of benefits to the company. Some of these benefits include bonus ticket sales, merch money, and it will also ensure that the fans don’t get fatigued watching a 6-hour event.

Moreover, Wrestlemania 37 at the Raymond James Stadium in Tampa, Florida, was a huge hit, and the company want’s to bank upon the success of that event and reflect the same in the future.

WWE News: Roman Reigns vs. Brock Lesnar is in talks to headline Wrestlemania 38

Roman Reigns is expected to face Brock Lesnar in the main event of Wrestlemania 38. Previously, there were talks of having The Rock on board and having the two cousins squaring off in a Dream Match. But, due to the latter’s busy Hollywood schedule, WWE is forcing their way of having Brock Lesnar vs. Roman Reigns headline the Showcase of Immortals. 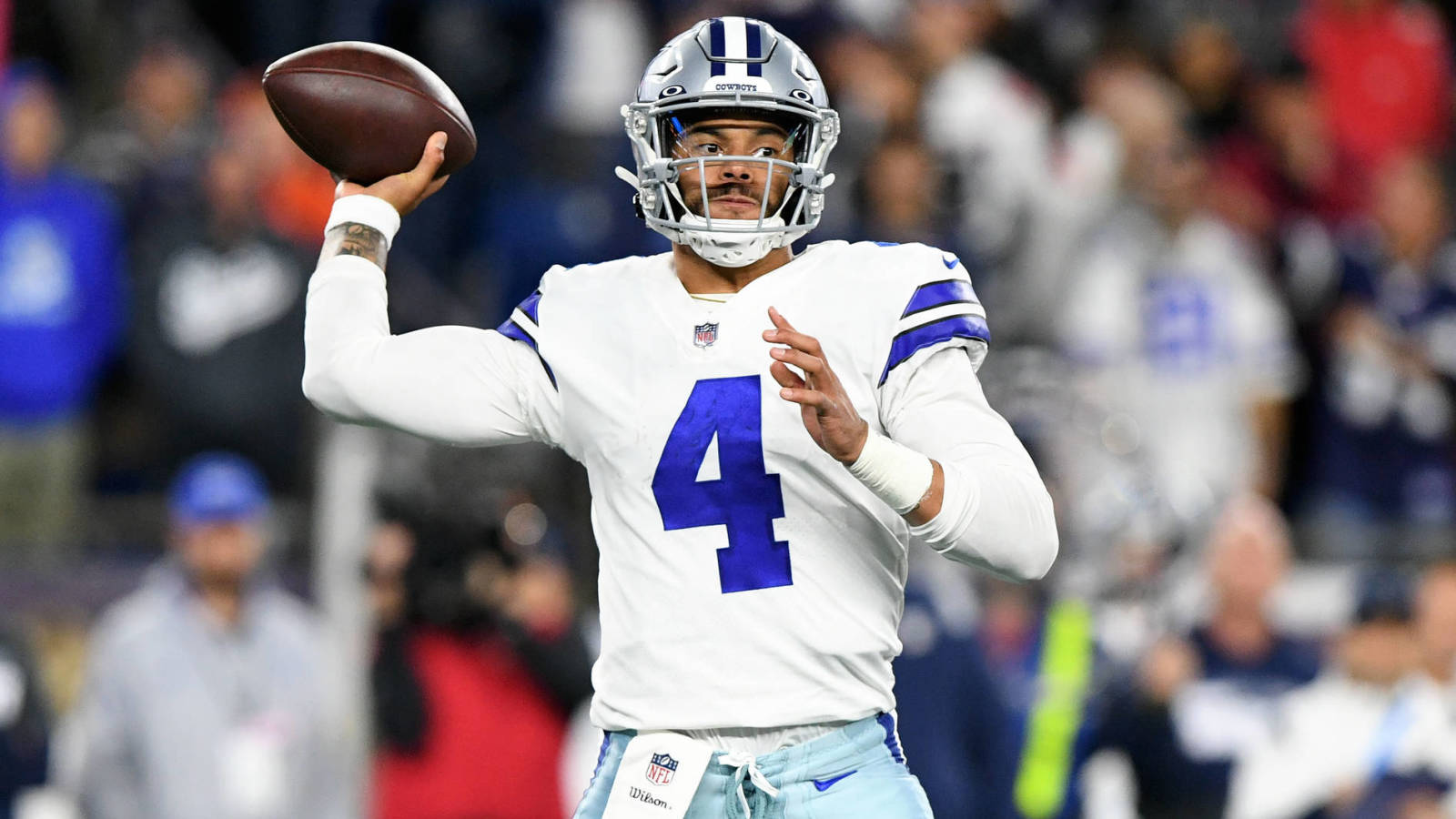