WWE NXT Halloween Havoc Highlights: Top 3 moments of the night- The Halloween Havoc edition of WWE NXT was one of the best in the show’s recent history. We witnessed as many as three title changes out of the four title bouts, along with the return of a familiar face.

The night had everything on offer from scintillating action to extraordinary surprises that made the audience jump off their seats. Let’s take a look at three such moments.

The Toxic Attraction is wearing all the Gold of NXT women’s division. The night at the Performance Center in Orlando, Florida, kicked off with a grueling triple-threat Women’s Tag-Team match that saw Toxic Attraction’s Gigi Dolin & Jacy Jayne climbing the Scareway to Hell Ladder to clinch the Women’s tag-team titles.

Later in the night, Toxic Attraction leader Mandy Rose came up successfully against Raquel Gonzales to become the NXT Women’s Champion for the first time in her career. The match was another “Spin The Wheel, Make The Deal” bout with the wheel landing on Chucky’s Choice after Gonzalez gave it a spin. With Rose’s win, Toxic Attraction did what they promised, i.e., claiming all women title in NXT.

Also Read: Kevin Owens thanks his fans and supporters after a gruesome main event match on WWE Raw, Check what he had to say

Mandy Rose’s win over Raquel Gonzales was well assisted by a mystery woman who turned out to be none other than Raquel’s former friend Dakota Kai. The Trick or Street Fight between Gonzales and Rose for the NXT Women’s Championship took all of us by surprise when a mystery woman in all black appeared at ringside and hit Gonzalez in the back with a shovel.

This gave Rose the upper hand, and she pinned Gonzales to become the new NXT Women’s Champion. We have seen this mystery woman in different vignettes in the past few weeks, but none of us ever thought that the person behind an all-black dress would be Dakota Kai.

MSK’s Wes Lee and Nash Carter’s monumental Tag-Team Title run finally came to a halt tonight against Imperium. MSK and Imperium collided in a Spin The Wheel, Make The Deal – Lumberjack O’Lantern Match in what turned out to be one of the best matches of the night.

In the closing moments of the match, Carter was taken out by Barthel, who nailed him with a kick to the face. Aichner then hit Brainbuster on Lee with Carter’s assistance, and finally, the two Imperium members hit the Imperial Bomb to Lee to pin him and win the tag-team golds. 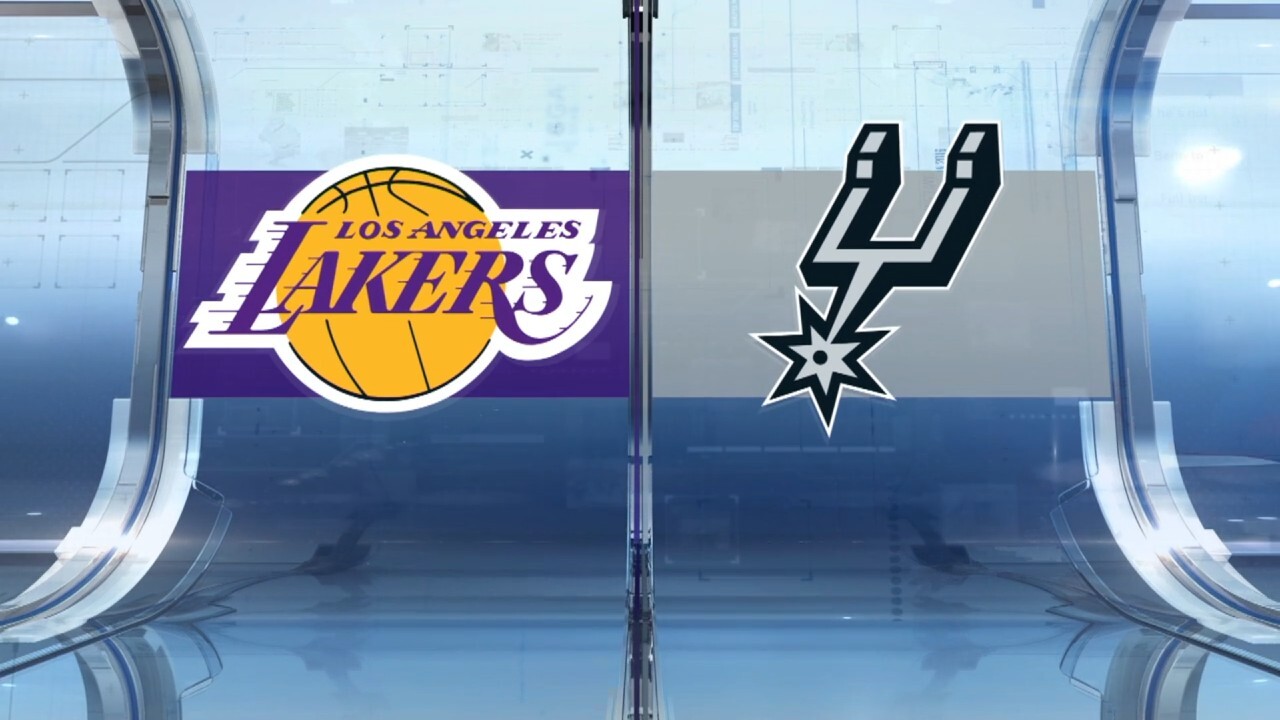 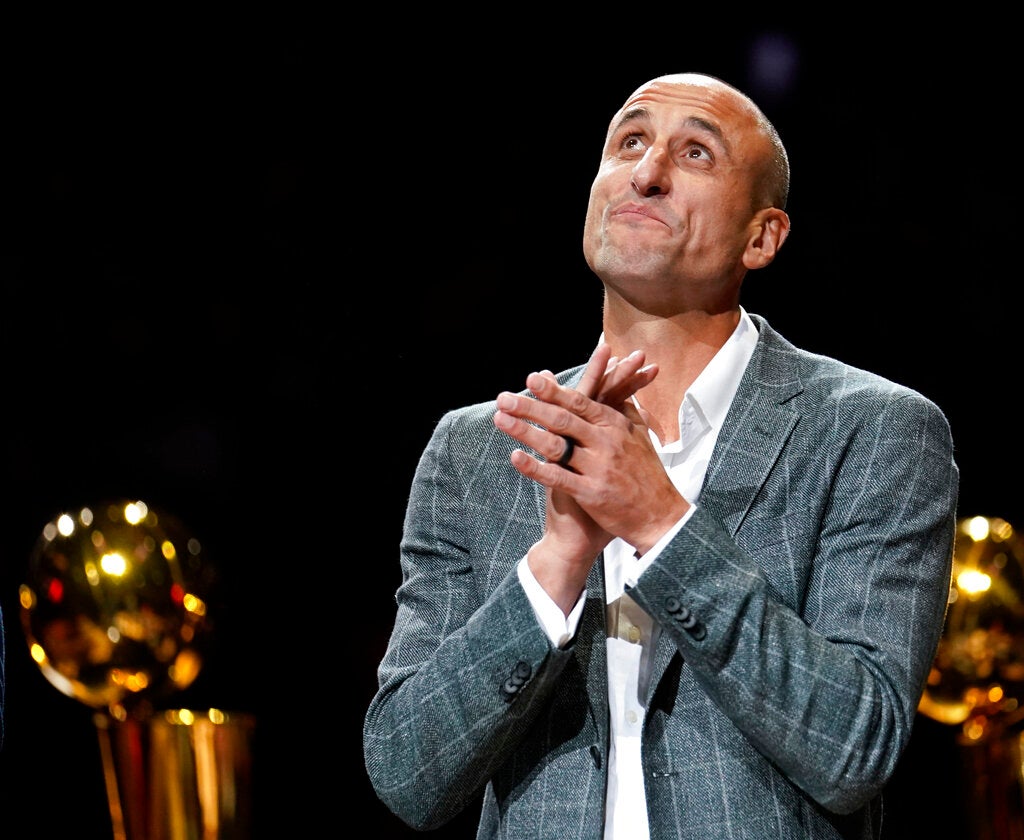 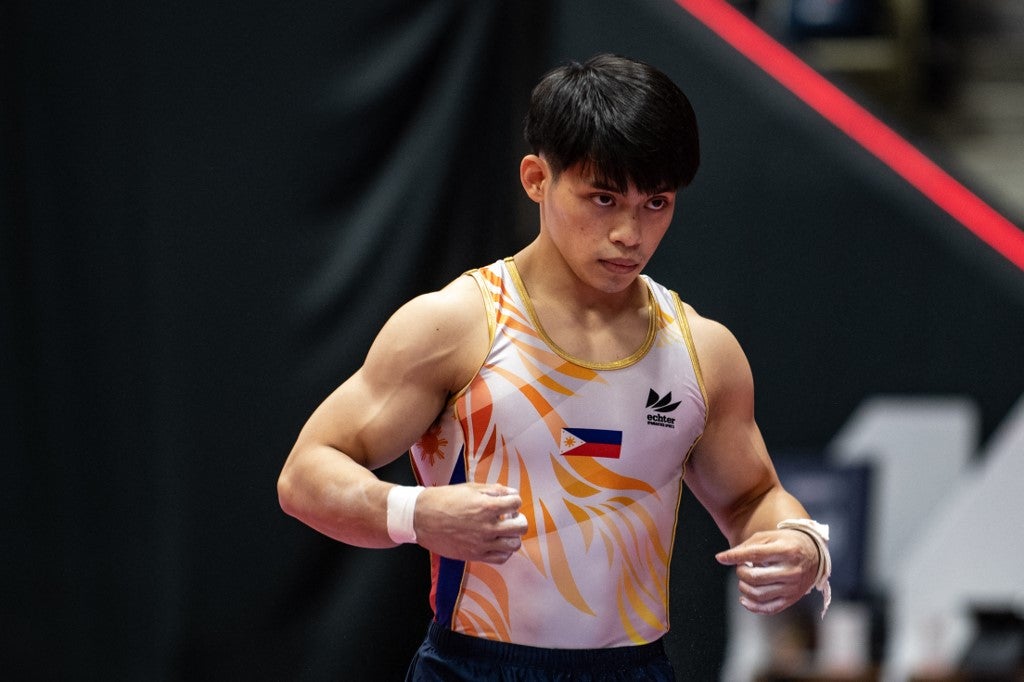