New York Yankees fans lost their cool while watching the Rays blow out their team at Yankee Stadium, resorting to throwing baseballs on the field.

Being frustrated with your sports team is very relatable. Translating that frustration into disruption of a potentially violent nature? That’s going way too far.

Yankees fans, unfortunately, went a step too far on Friday while expressing their displeasure in their squad during an 8-2 blowout at the hands of the Rays.

In the eighth inning, fans actually threw projectiles onto the field.

Yankees fans absolutely snapped. They’re just throwing baseballs onto the field while an inning is underway.

Yankees fans went too far by throwing baseballs in anger

This isn’t the first time fans have thrown things onto a baseball field this season. Angels fans made a statement to the Astros by throwing a trash can or two onto the field. Those disruptions were cheered by many across the league, but they also held a significantly different tenor to what Yankees fans did.

Anger at the stadium has to be kept under control, no matter how disappointing a team is playing.

The Yankees have lost six of their last eight and will drop to 5-8 with a loss to the Rays, putting them at the bottom of the AL East. 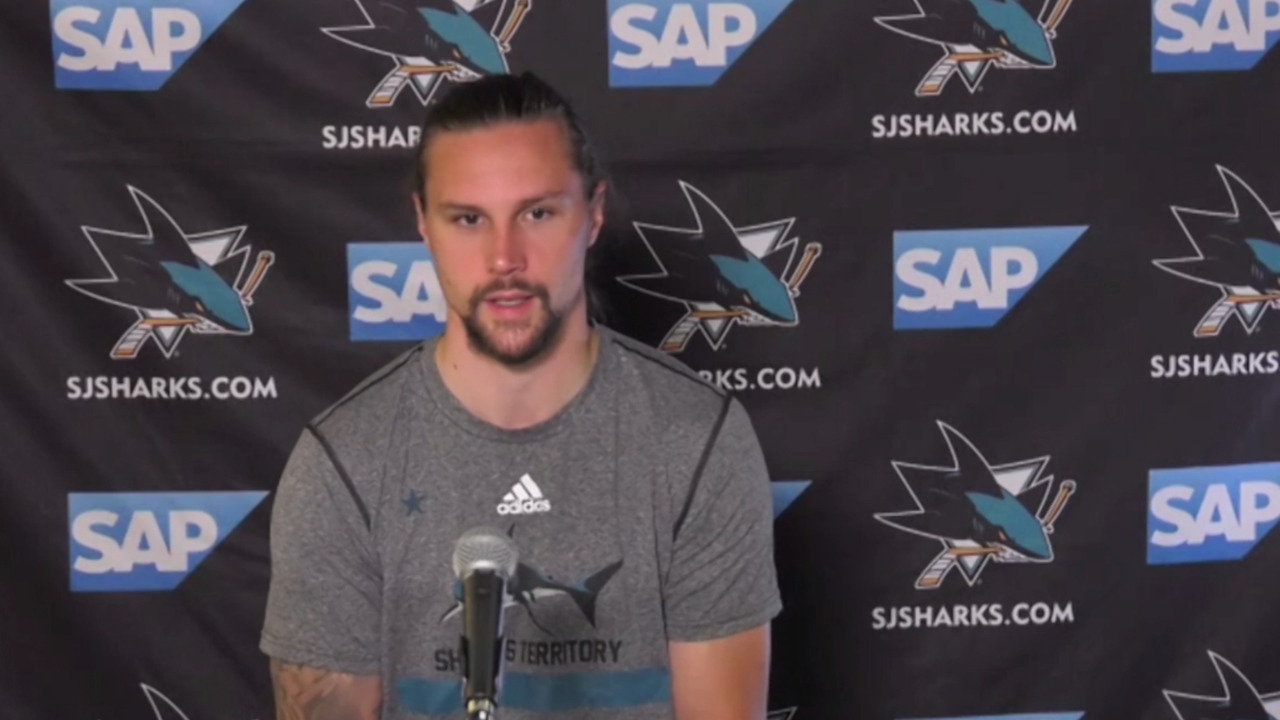 ONE: Abelardo gets much needed win, scores stunning KO

Some way-too-early trade deadline planning for the Blue Jays