Sunday will be the last time Jay Bruce takes the field as a Major League Baseball player.

Bruce also released a statement saying it was a “very difficult decision” to retire from baseball.

Bruce signed a one-year, $1.35 million minors deal with New York during the offseason and appeared in 10 games for the Bronx Bombers this season, slashing .118/.231/.235 with one home run and three RBI on four hits.

The 34-year-old began his career with the Cincinnati Reds, spending nine years with the franchise before playing for the New York Mets, Philadelphia Phillies, Cleveland and Seattle Mariners. 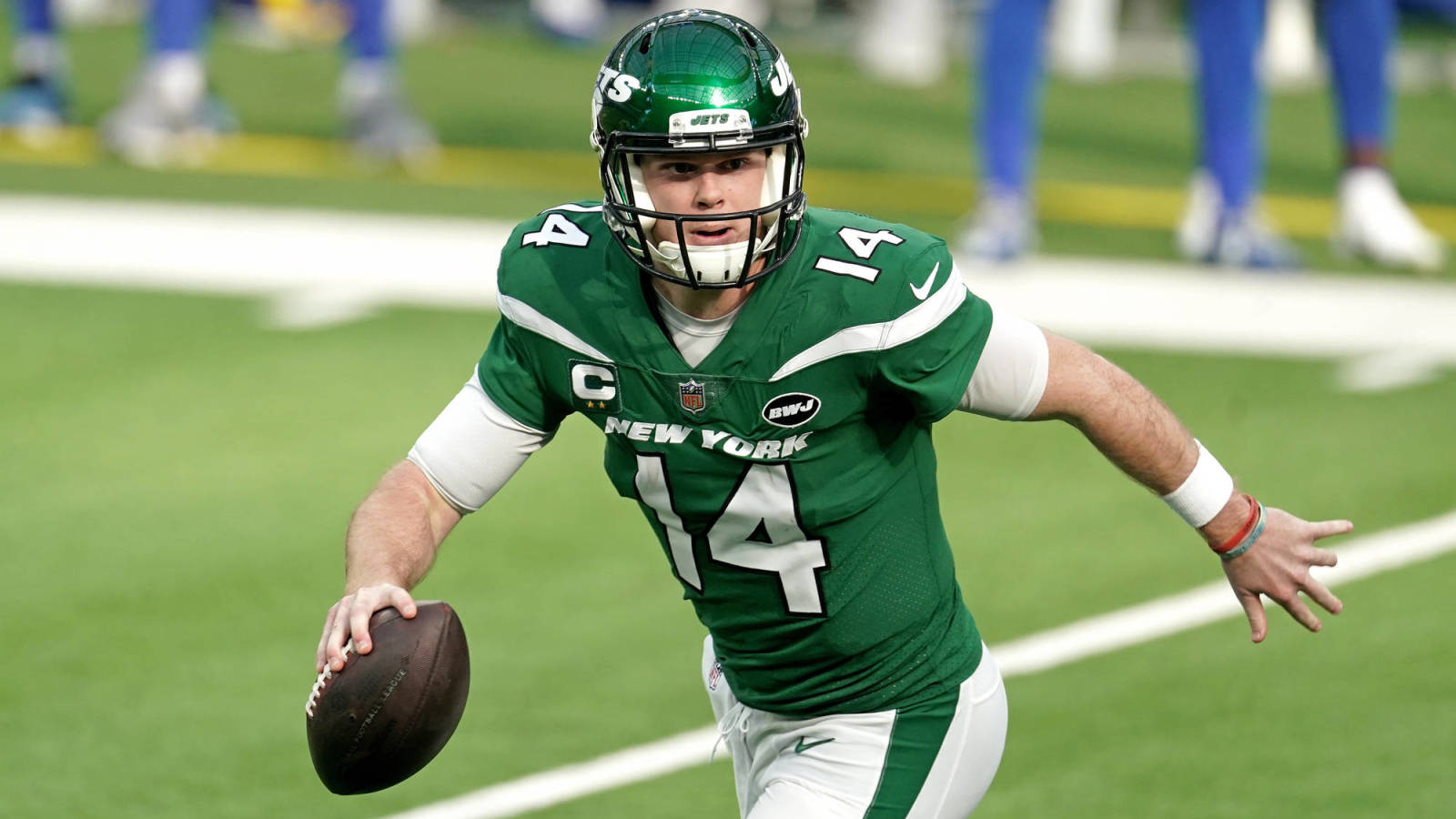 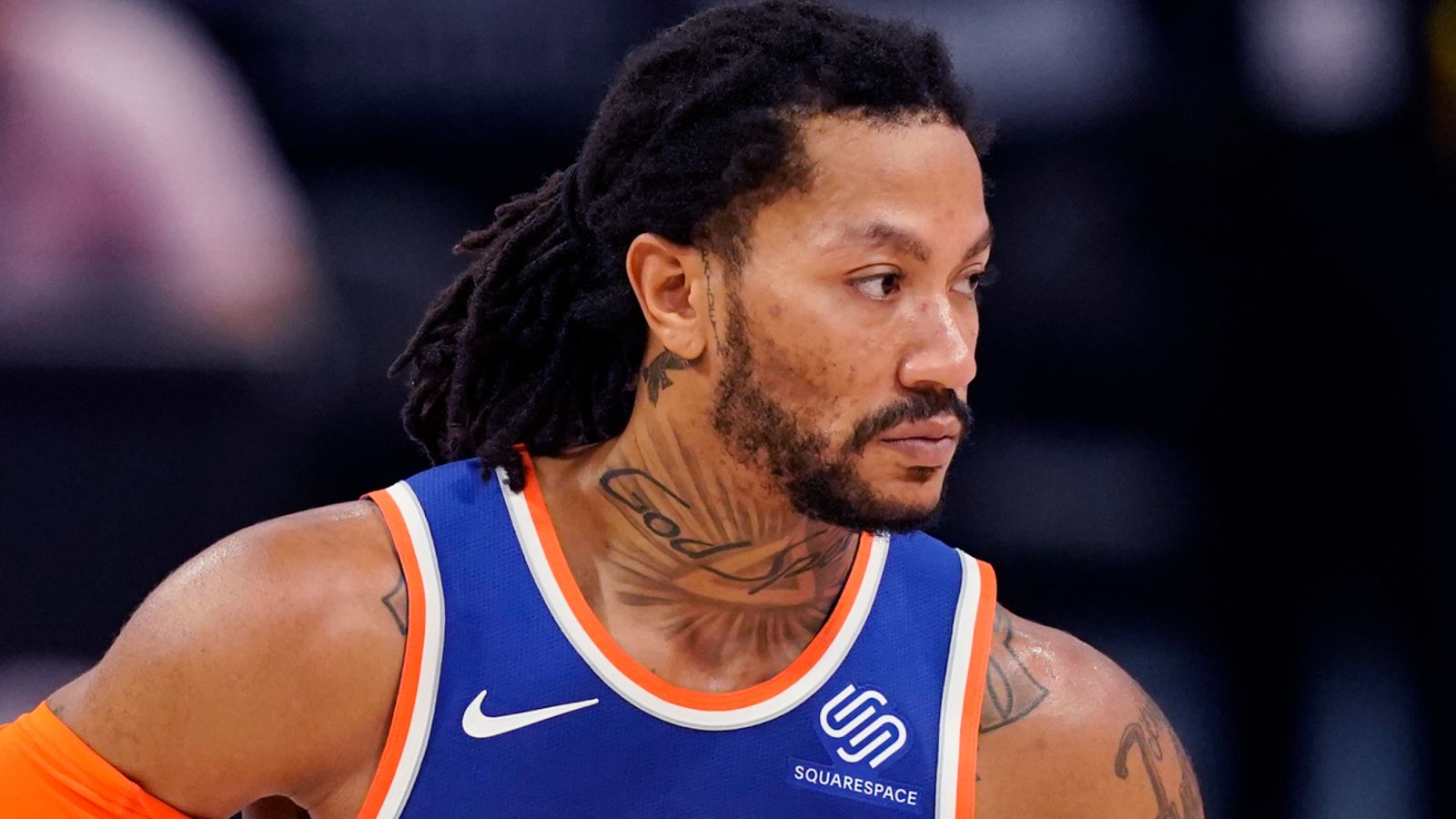